The culinary industry is a male-dominated one, with women infrequently in the role of executive chef. So imagine a kitchen where both the head chef and the sous (or second in command) chef are women. And although Bobbie Miller and Karen Pawelee are part of an exclusive occupation, their paths to success could not be more different.

Executive Chef Miller began her career in hopsitality as a part-time salad bar attendant at the Hyatt in Indianapolis. During the 1982 NCAA Tournament, she was drafted into kitchen service by the hotel’s corporate chef. From there, Chef Bobbie learned every angle of the culinary field from a variety of European chefs. She’s had the honor of cooking for presidents, dignitaries and celebrities. Opening of American style pub “Brix and Ale” in the newly-remodeled Sheraton Premiere is another accolade to a distinguished career. Bobbie is also active in community endeavors, from First Lady Michell Obama’s Chef’s Move to Schools to cooking for firefighters.

Sous chef Karen Pawelee comes from a family of great home cooks and started her career in hospitality at the age of 15. She is a graduate of the Culinary Institute of America in Hyde Park. Among the highlights of Chef Karen’s career are working on the renowned James Beard Awards Gala in New York City and preparing a special dinner for the judges of Bocuse D’or, considered the Olympics of the culinary world.

These two chefs, along with a kitchen staff of 30-plus, oversee the meals served in the restaurant, as well as private tastings for bridal showers and bridal party luncheons, rehearsal dinners and galas, such as the Marine Corps Ball, where they serve up to 1200 meals. “Two different perspectives mesh together into one great dish,” says Karen.

Wedding menus are customized to meet dietary needs and taste preferences. “The whole team is trained in dietary needs,” explains Bobbie. “We take the likes – and dislikes – of the group, and work in a favorite of the bride and groom, but with a twist,” says the chef. “It’s their day, so we need to include their favorites,” agrees Karen.

The Sheraton Premiere is located just off Route 7 in the west end of Tysons Corner at 8661 Leesburg Pike, accessible to the new Silver Line Metro. To schedule your tour and consultation, call 703.448-1234 or email madousa.amissi@sheratontysons.com. 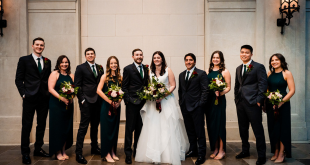 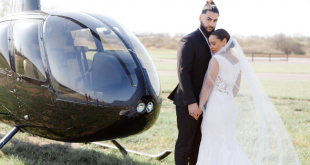 Heaven at The Haven 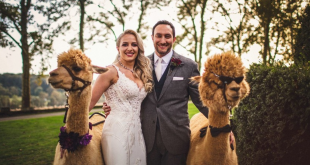 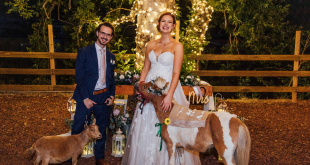