Sammy and Laura were high school sweethearts who broke things off to go to different colleges in different states. Two years later they were reconnected, and it didn’t take long for their old flame to start right back up. The rest is history, and soon after reconnecting they decided they needed to be in the same state and they ended up back in Chattanooga.

Laura loves animals and actually just got accepted to veterinary school! One day, Sammy surprised her with a once-in-a-lifetime date night at the zoo. They went after closing and had a private tour all to themselves. While there, they had the chance to interact with the animals and get up close and personal with several of them. At the end of the tour they made one final stop to feed the elephant, Kelly. Laura was mesmerized and enjoying her time with the elephant petting its trunk. Behind the scenes, Sammy had prepared an even better surprise and a sign was rolled out on the elephant that said, “Will you marry me?” Now if that isn’t the cutest proposal story you’ve ever heard, then we don’t know what is! 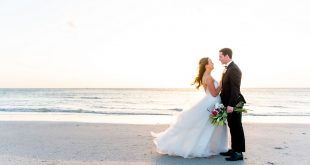 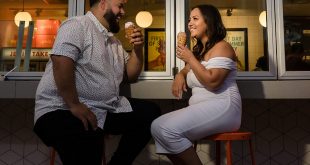 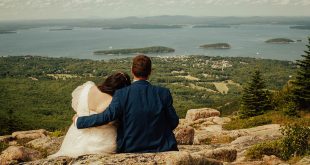 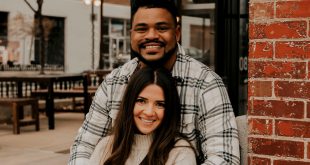 Vanessa and Jeff’s Engagement in the City