Brew Republic has hosted Trivia Night for a while now, but an unexpected trivia question surprised most in attendance, but no one more than Elaina Simpson. At what seemed like a usual weekday trivia night, Evan Grant had his wedding proposal all planned out with the help of friends and Brew Republic staff.

Grant went to Brew Republic the week before the proposal for radio bingo with a mutual friend who helped plan out what he was going to do to ask her for her hand in marriage. Grant talked to Scott, the manager/part owner who is often there and asked if they would be ok with him interrupting trivia night with a proposal.

“I couldn’t have asked for a better or more enthusiastic person to host our proposal,” said Grant. “Scott immediately gave me his card and started to plan with me. After we played around with the phrasing of the question, Scott contacted the Trivia host.”

Grant also got Simpson’s family and his own family in on the surprise too. “As for our families, with such a worked out and formulated plan, it was easy to tell them to get there at 8:20 p. m. to be ready to come in after she says yes. Luckily for me, our family and friends were so excited that they were able trick her into thinking it was going to happen over Thanksgiving/Christmas so that she really had no idea what was happening.”

Simpson did say “yes” to the proposal and was completely surprised. What did Simpson have to say about the trivia night proposal? “We have gone to Brew Republic a few times and thought it was a cool place, so I had no suspicions about going there the night he proposed, especially since it was on a Tuesday,” said Simpson. Her friend who was in on the plan all along suggested they all go to trivia night and she thought it sounded like fun.

“We were not doing too well at trivia and then the announcer said there was a bonus question so I was listening very carefully because I knew we would need to get it right to get our points up,” said Simpson. “Then the trivia announcer said the last thing I ever thought would come out of his mouth… he said ‘If you were dating someone for almost four years and your name is Elaina, would you say yes if you got proposed to?’ It took me a solid 10 seconds to realize what was happening, I was in SHOCK!”

When Simpson realized what was happening, she saw Grant on one knee with the ring out and she couldn’t believe it. Seconds after she said “yes” her mother came rushing in to congratulate the newly engaged couple, as well as his parents. “It was such an unexpected, amazing night, I can’t wait to marry the love of my life!” said Simpson.

Simpson and Grant are already working on that with a planned wedding date of September 2018. 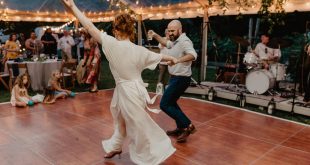 Selecting The Right Music For Your Wedding Reception 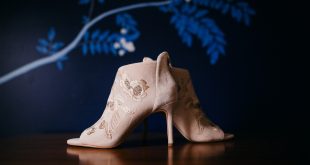 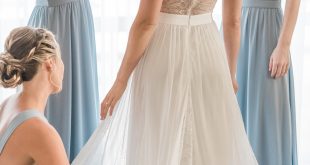 Wedding Gowns: How To Know If You’ve Found “The One” 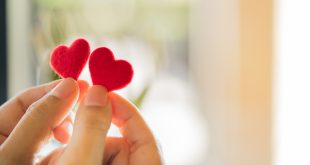 Charitable Gifts for your Wedding