Kesia and Daniel met when Kesia was a senior in high school. Daniel had recently enlisted in the U.S. Navy and Kesia had been accepted to Syracuse University. Even though they knew the odds were against them, they decided to try a long distance relationship. Kesia says the next four years were a “whirlwind of emotions”, but the distance only strengthened their bond and she and Daniel became truly committed to one another.

Daniel proposed at Kesia’s family’s Christmas party after asking her father for her hand in marriage, which was important to Kesia because of her Indian culture. She said yes and as she put it, “the rest is history”! They decided to take wedding planning to the high seas and tied the knot while on a cruise in the Caribbean. It was a tribute not only to Daniel’s service in the Navy, but also a celebration of the couple’s love of travel. They split the wedding between two ports and designed it around a “Nautical Bollywood” theme. Kesia’s advice to couples is to always “keep the romance alive”. We couldn’t agree more. Congratulations Kesia and Daniel! 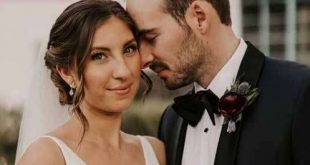 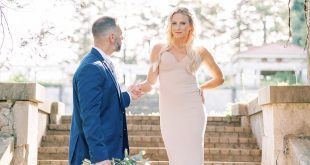 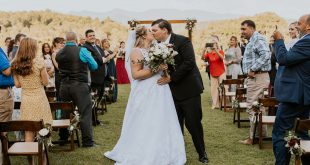 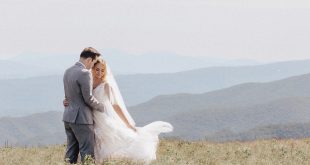