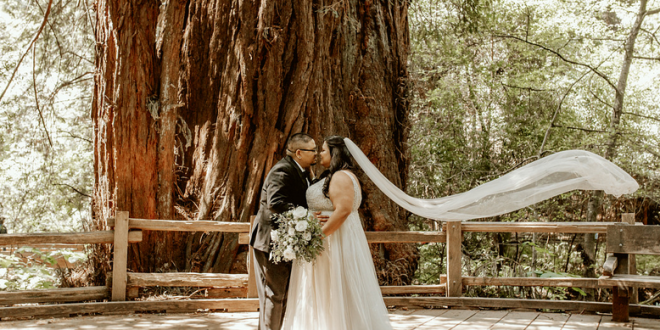 In 2013 Cheryl’s younger sister, and her boyfriend, now husband, introduced her to Arnont on a weekend ATV’ing trip to Pismo, Ca. Arnont was initially shy and didn’t really talk to Cheryl, even though friends describe him as really outgoing & funny. Although Arnont wasn’t his normal outgoing self around Cheryl, he did eventually come out of his shell as the end of the weekend approached along with some liquid courage. Still on the last day of this trip Arnont reverted back to being shy around Cheryl. So on the last day of their fun filled weekend, Cheryl, who was known as “single Cheryl” back then, wasn’t shy at all. With that being said, Cheryl became impatient and thought why not take a chance and asked Arnont for his number to exchange pictures they took over the weekend. One thing led to another, And that was it…once the exchange of phone numbers took place there was no stopping the plan fate had in store for them. Six years later Arnont would ask Cheryl to marry him, and 2 years after that she would become his wife.

Cheryl said, “It was stressful to plan our wedding by ourselves, let alone during a pandemic. Eloping made planning much easier and it made more economical sense. Also, Simply Eloped basically gave us a team of professionals that made the day go smoothly so all we had to do was show up and enjoy this special day.

Muir Woods National Monument was one our first trips together and it inspired us to travel and explore other great national parks throughout the United States. So it was like coming full circle when we decided to get married there. Also, we just fell in love with the beauty this hidden gem—who wouldn’t want to get married there?”