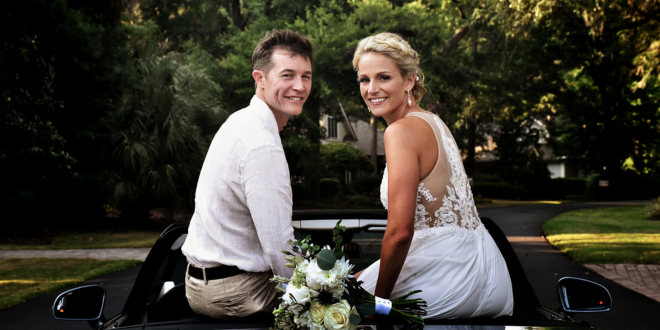 Emily and Joshua traveled from their residence in Florida to Hilton Head, South Carolina to adjoin with family and friends to have their best Eat, Drink and be Married elopement! I’ve been a wedding photographer for 19 years, and the simplicity of this three-day elopement was with a lack of a better term, “perfect beyond words”.

Emily chose to surround herself with her parents and other relatives while she completed “getting ready preparations”. There was talk, laughs and chatter flowing through this beautiful large home, that some may refer to as “lavish”. After Emily was picture perfect, she walked out the main stairs to join Joshua who awaited their first look, just waiting to turn around to see his stunning, Emily. The looks, smiles and embraces were so genuinely exchanged, enough to melt one’s heart.

After several captures, Emily had previously chosen specific locations she would like to have her, and Joshua’s portraits made prior to their ceremony. Emily and Joshua traveled around in a gorgeous silver Mercades to each site. They were having the time of their lives to each site. Each photo taken of these two, no one ever had to mention the word “smile”, there was nothing to be directed, they were the producers of their own wedding story.

Every capture, just as beautiful and loving as another. The true look of happiness and utter joy.

After photos concluded, off to Leamington Beach and Pavillion for their vows. It was truly a family affair. Emily had the most influential men in her life, officiating, witnessing and giving her hand in marriage, while Joshua stood with a smile on his face, just waiting for the moment he could kiss her.

No photographer required the day after the nuptials, just a lot of family fun and celebrational gatherings privately.

Emily and Joshua headed back to the beach in that classic Mercades to meet all of their family and guests at the gorgeous beach front pavilion, for some eats, drinks, entertainment and lots of dancing and laughing. Emily had making what most would say was a big mistake out of not hiring a wedding planner, into one of the best weddings I have yet to photograph. Emily never had a timeline; every aspect of this reception was intimate and spontaneous. Providing a stress-free reception. When browsing this beautiful gathering, every face showed happiness and joy for the newlyweds. Emily just allowed everything to flow in its place, and it was unmistakably a beautiful end of celebrations for the couple. 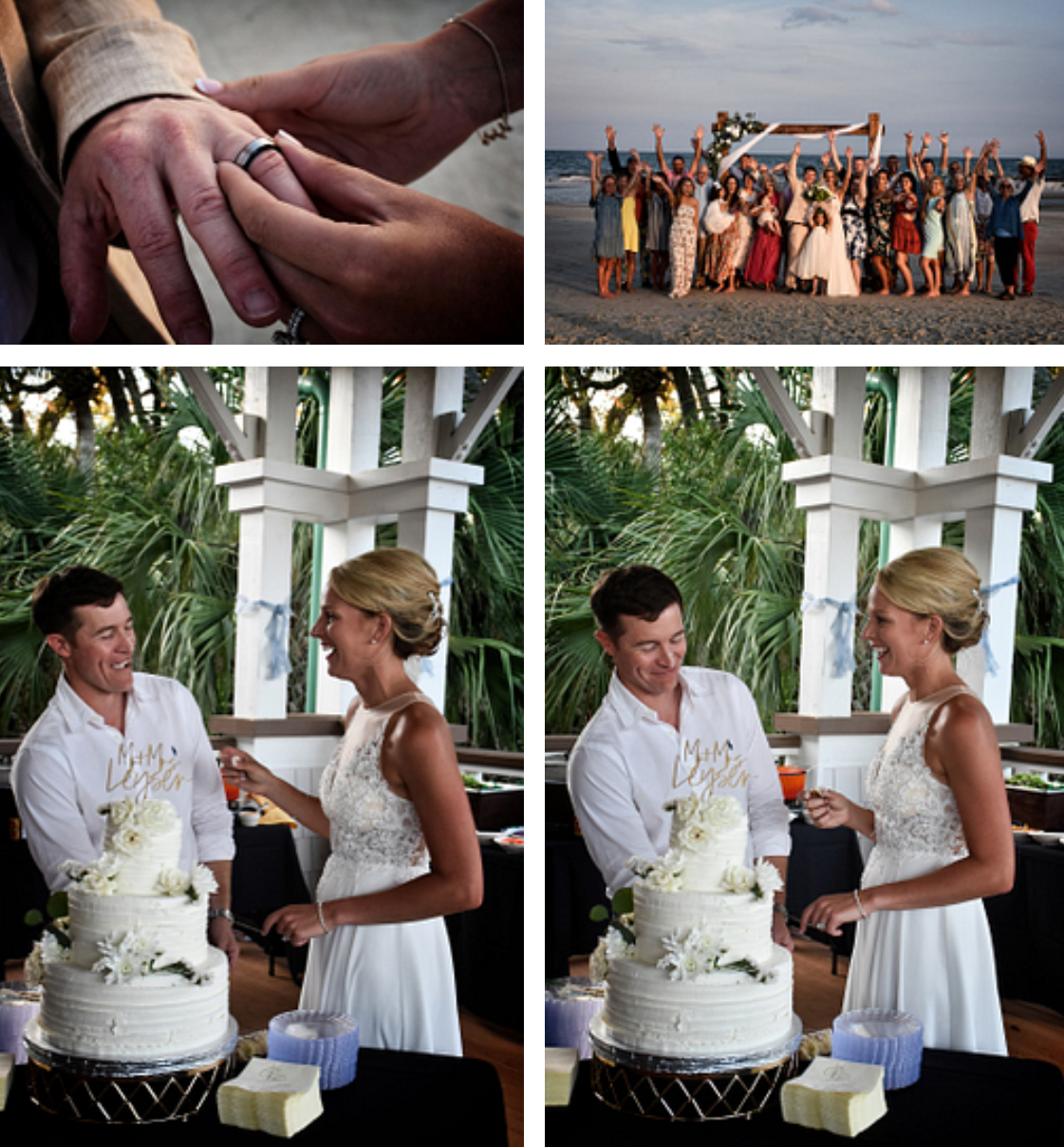 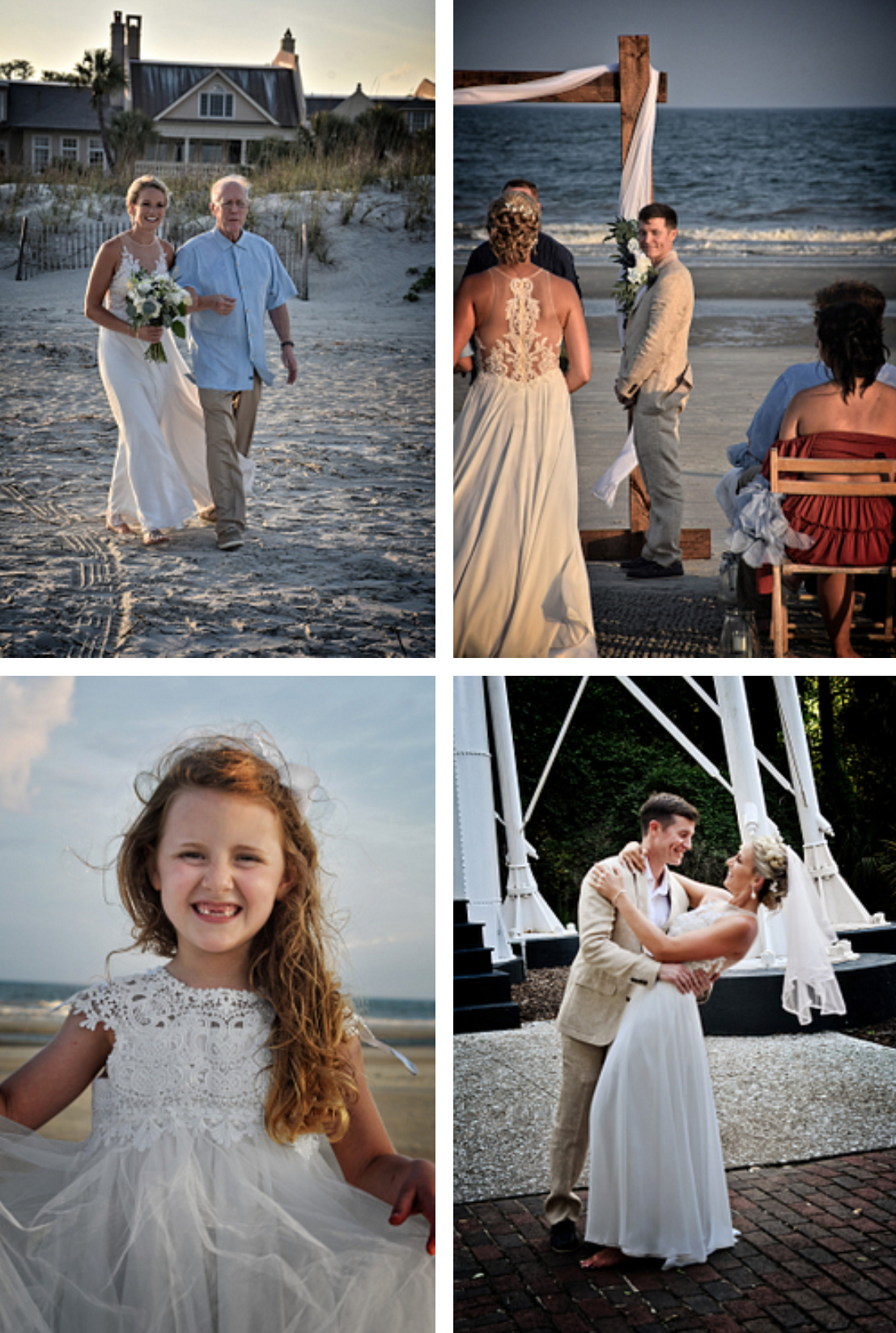 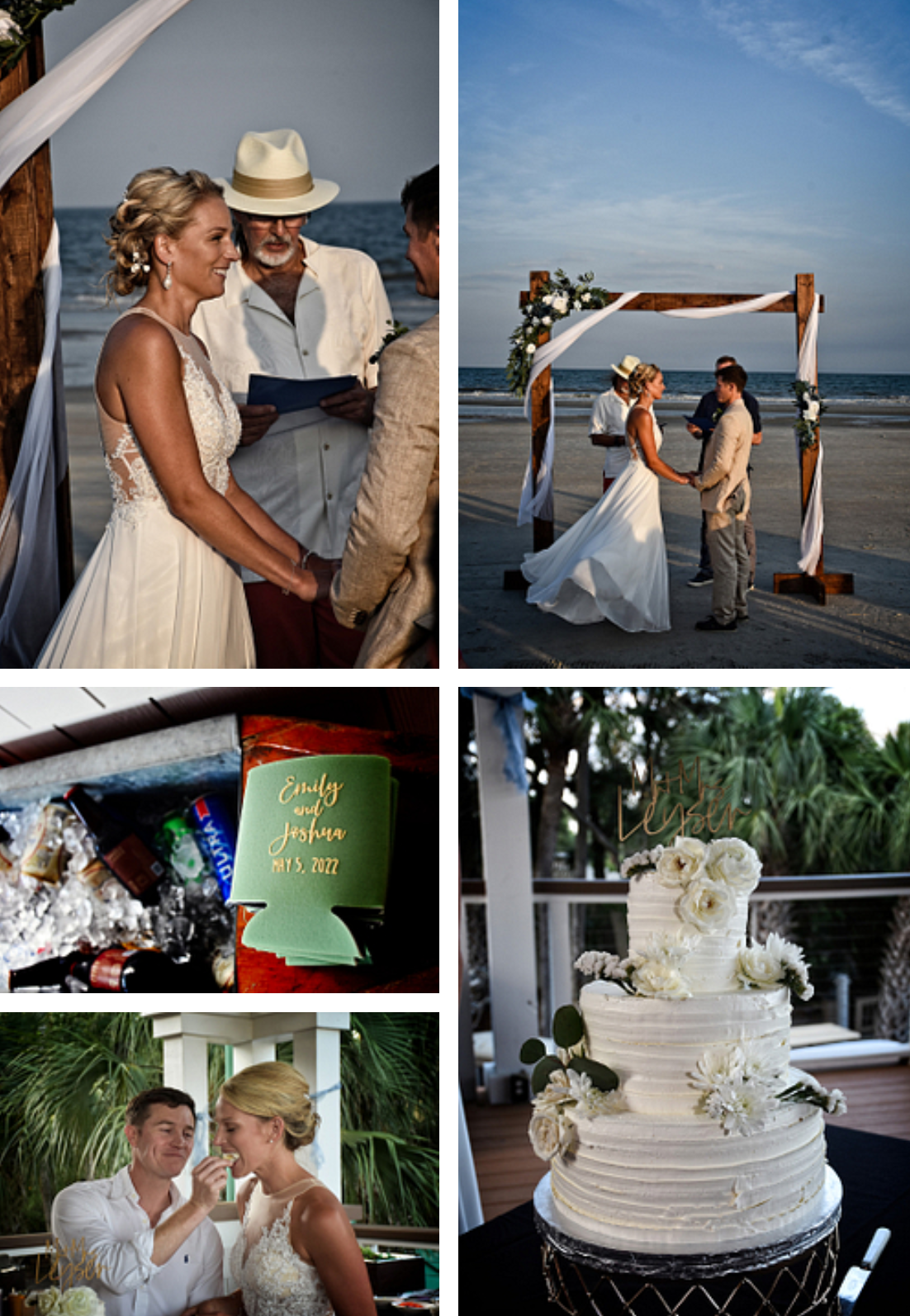 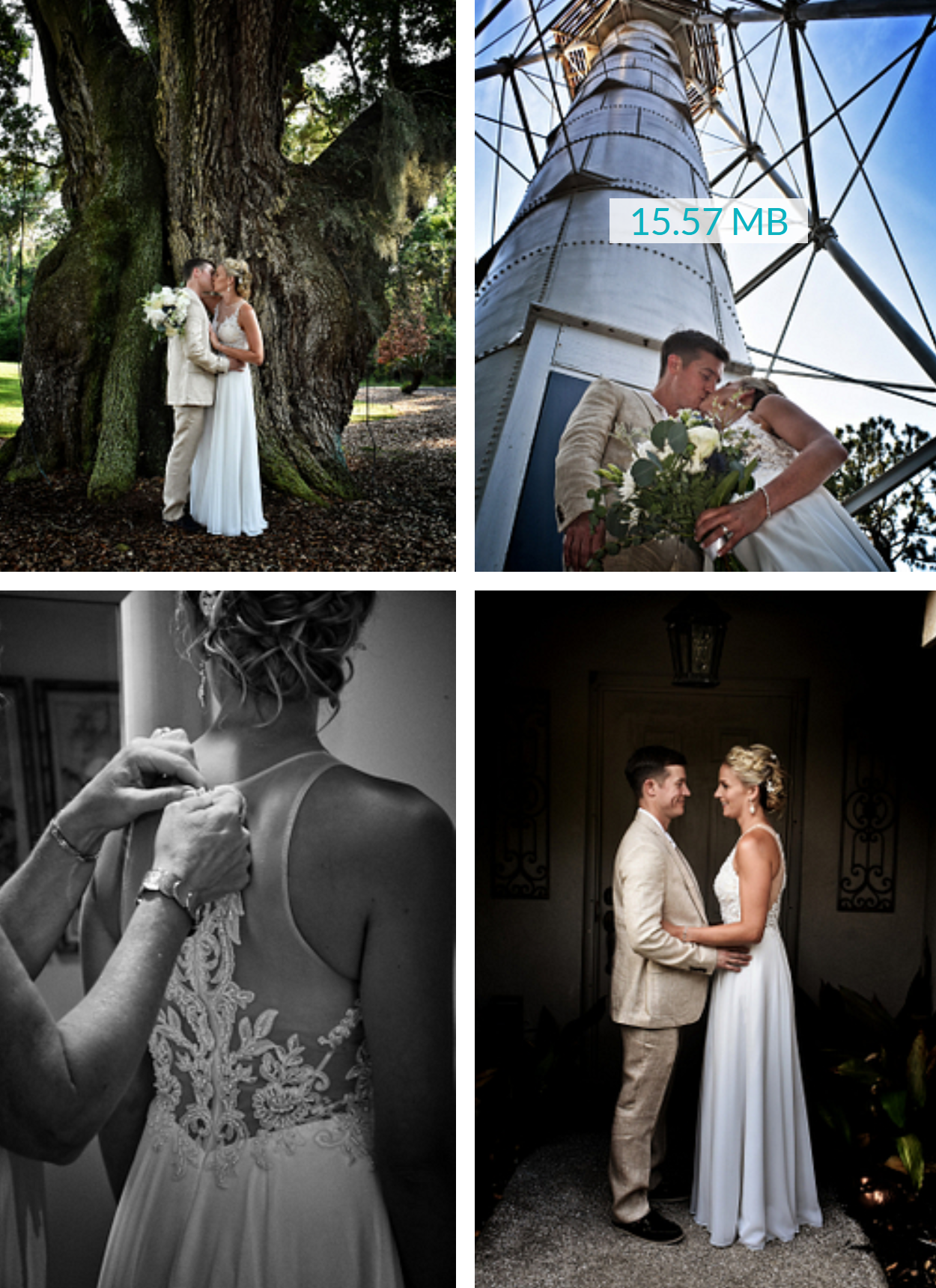 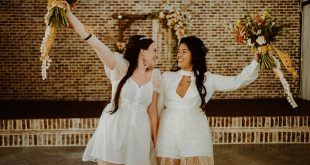 Boho Grunge Brides Say I Do 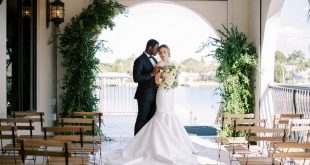 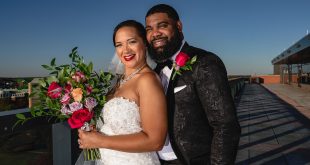 A Vibrant Styled Shoot Outside of the Nation’s Capital 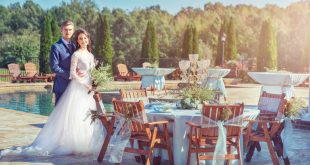