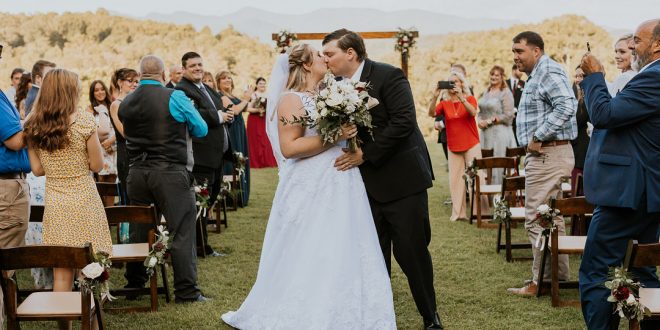 Sierra and Jake met at work, and they realized they had a lot in common, she states every single box of her future husband’s material he checked. However, she had to leave a toxic relationship recently, but they start to spend a lot of time together and Sierra wanted to spend more time with him, she was healing from her scars. They started dating and talked about marrying from the beginning. The proposal was after Sierra read a card written by Jake, she thought it was unbelievably sweet hand written, in there he relates that he couldn`t wait for their future, he was waiting at the corner on his knee and made the proposal, and of course, she said YES!!

The wedding was placed at the beautiful venue Southern Tree Plantation. The first look of the Bride and Groom was by letter, they wrote for each other, it was such an emotional moment, and makes references of the proposal that he gave her a card before the big question. She was glamourous with the dress designed by David`s Bridal. We really had a great time, the band 56 Ace lifted everyone`s Spirits, it was a really magical and fun wedding. 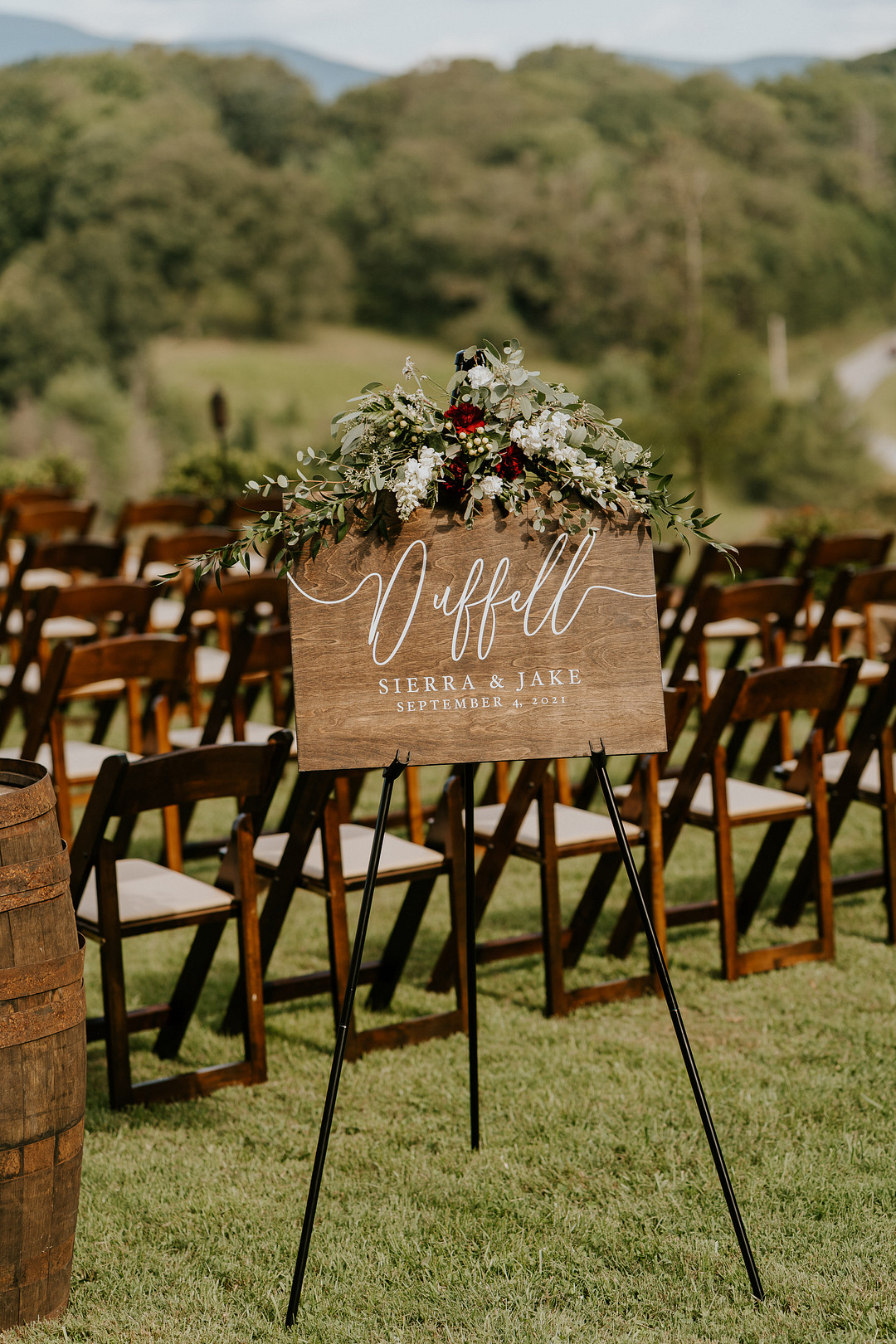 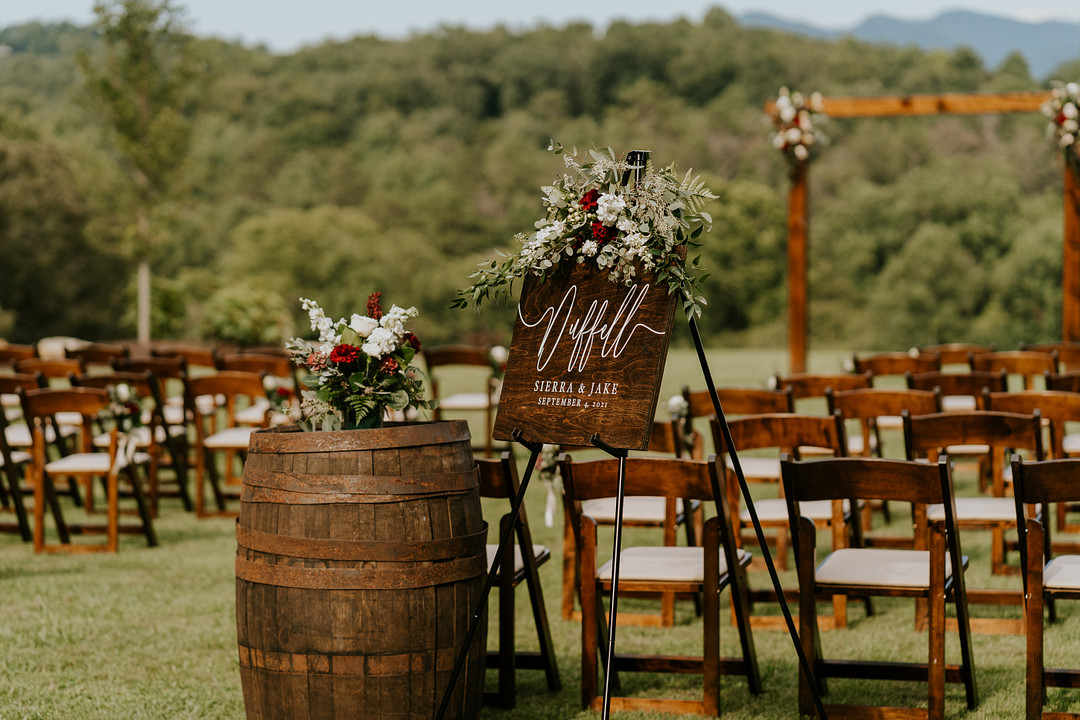 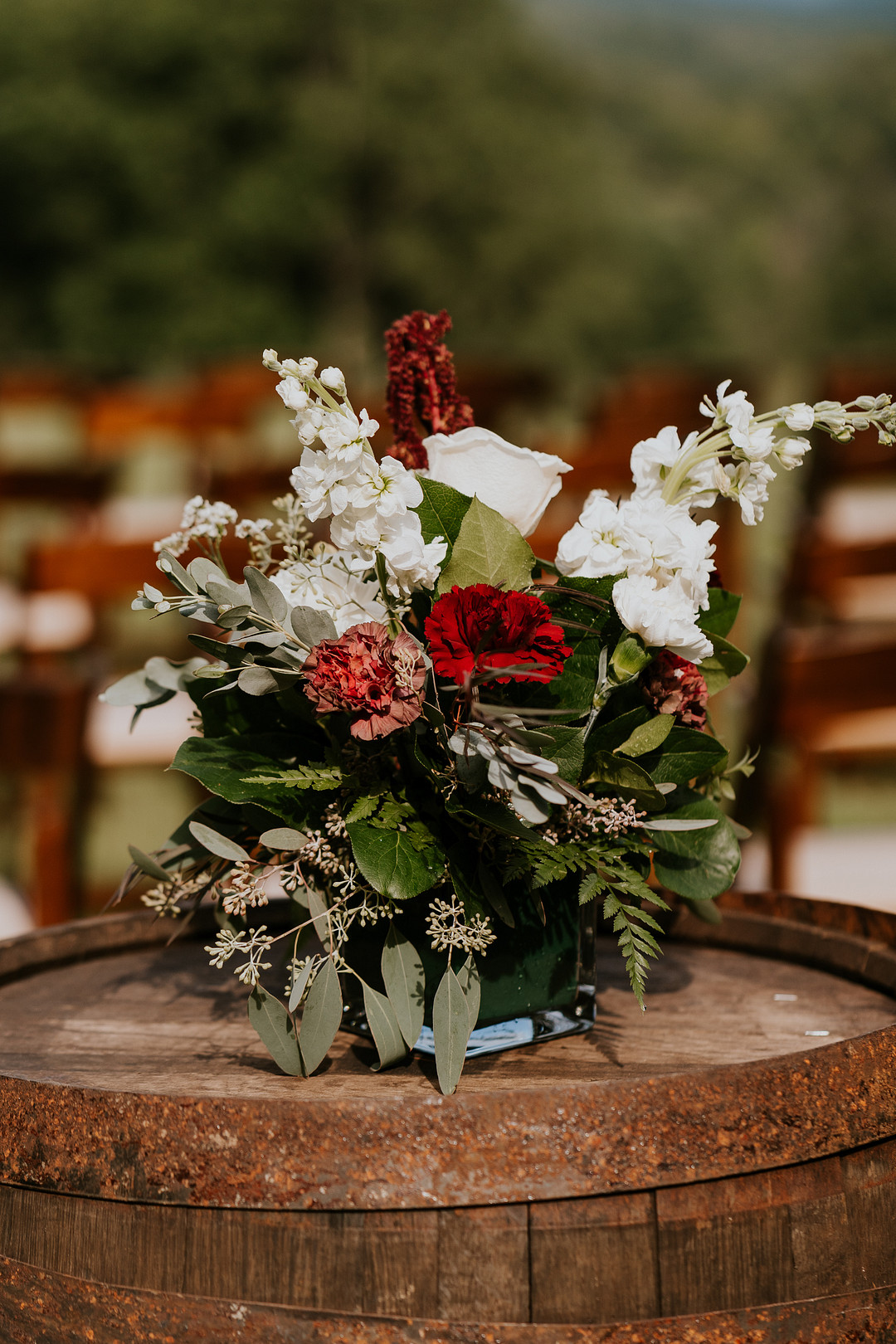 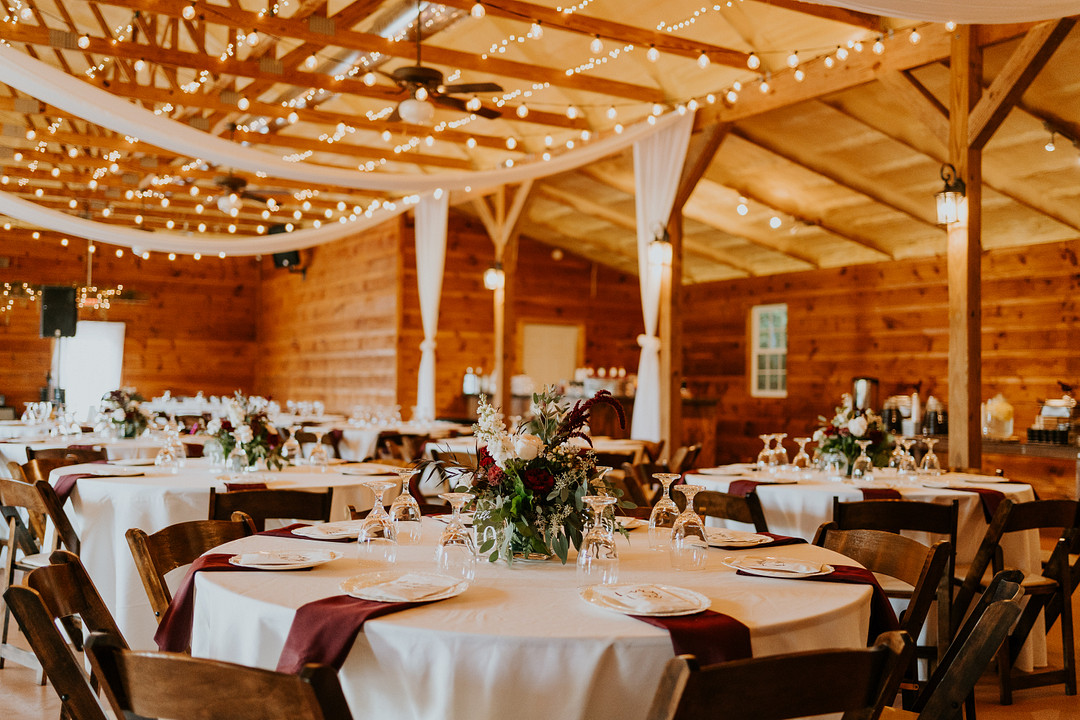 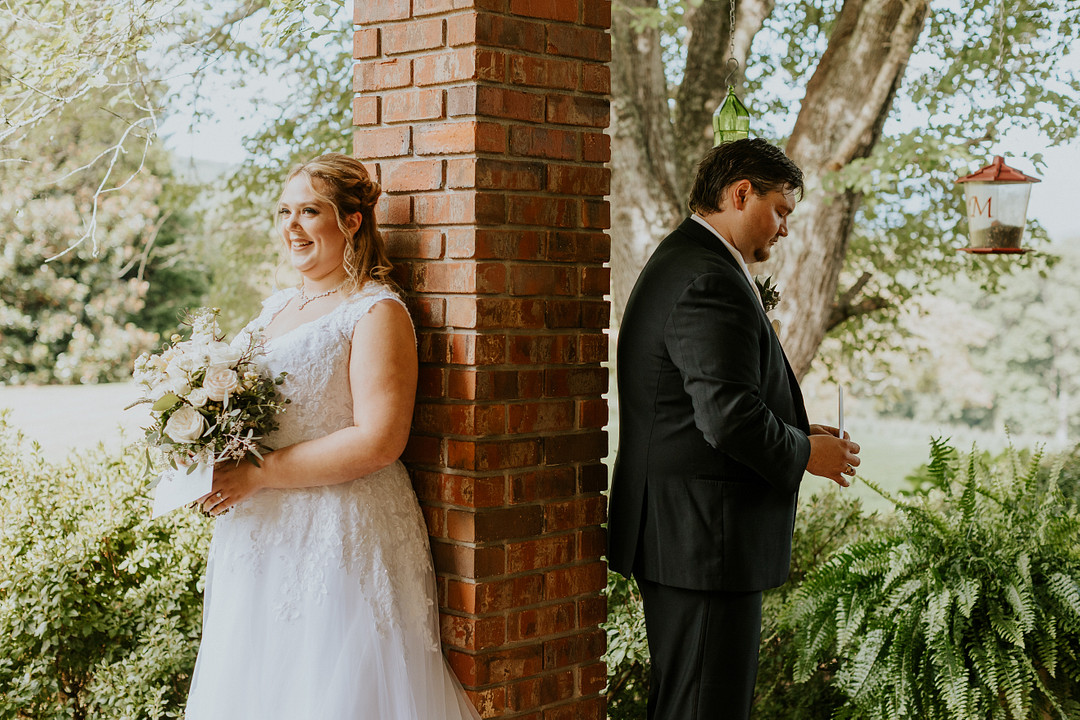 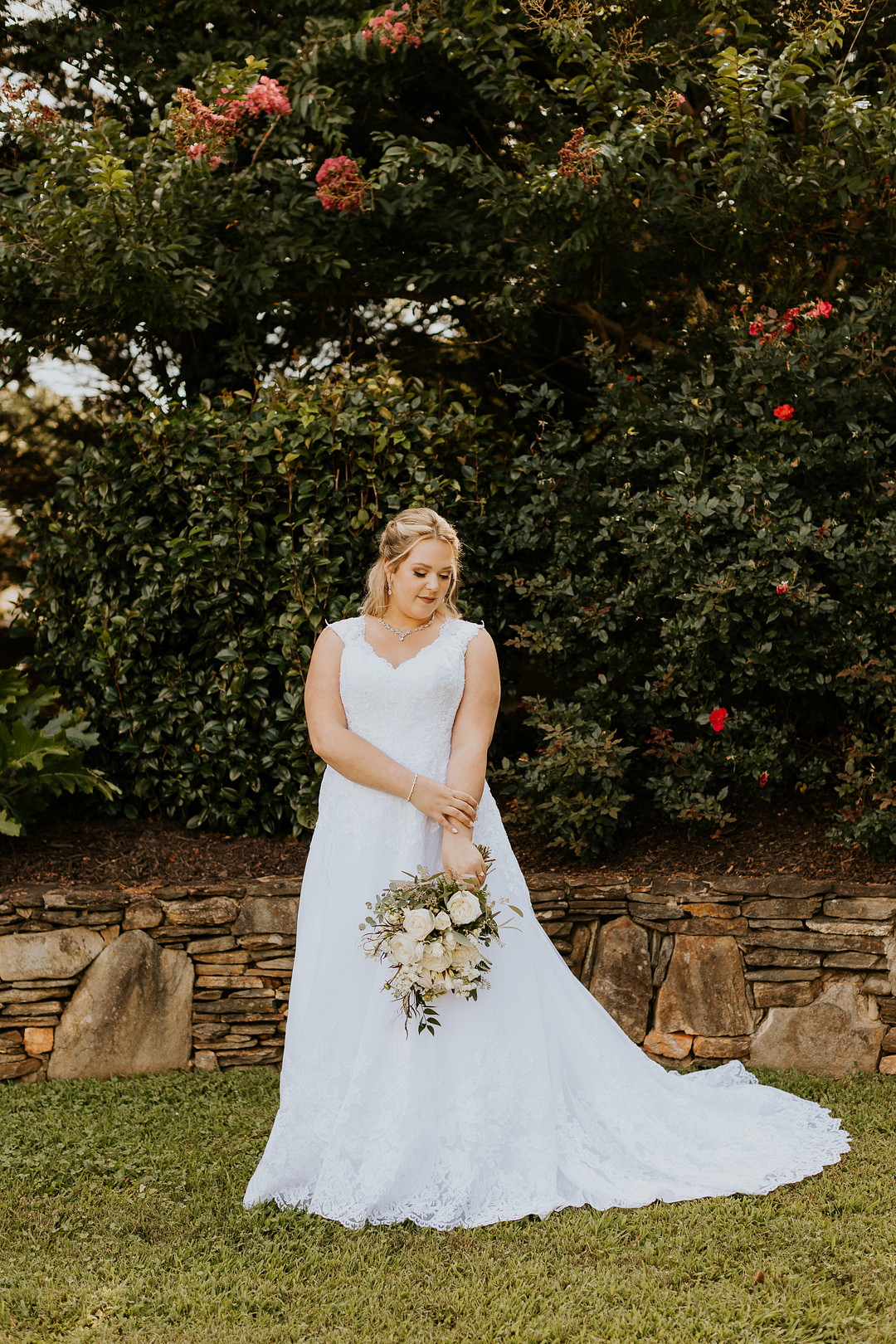 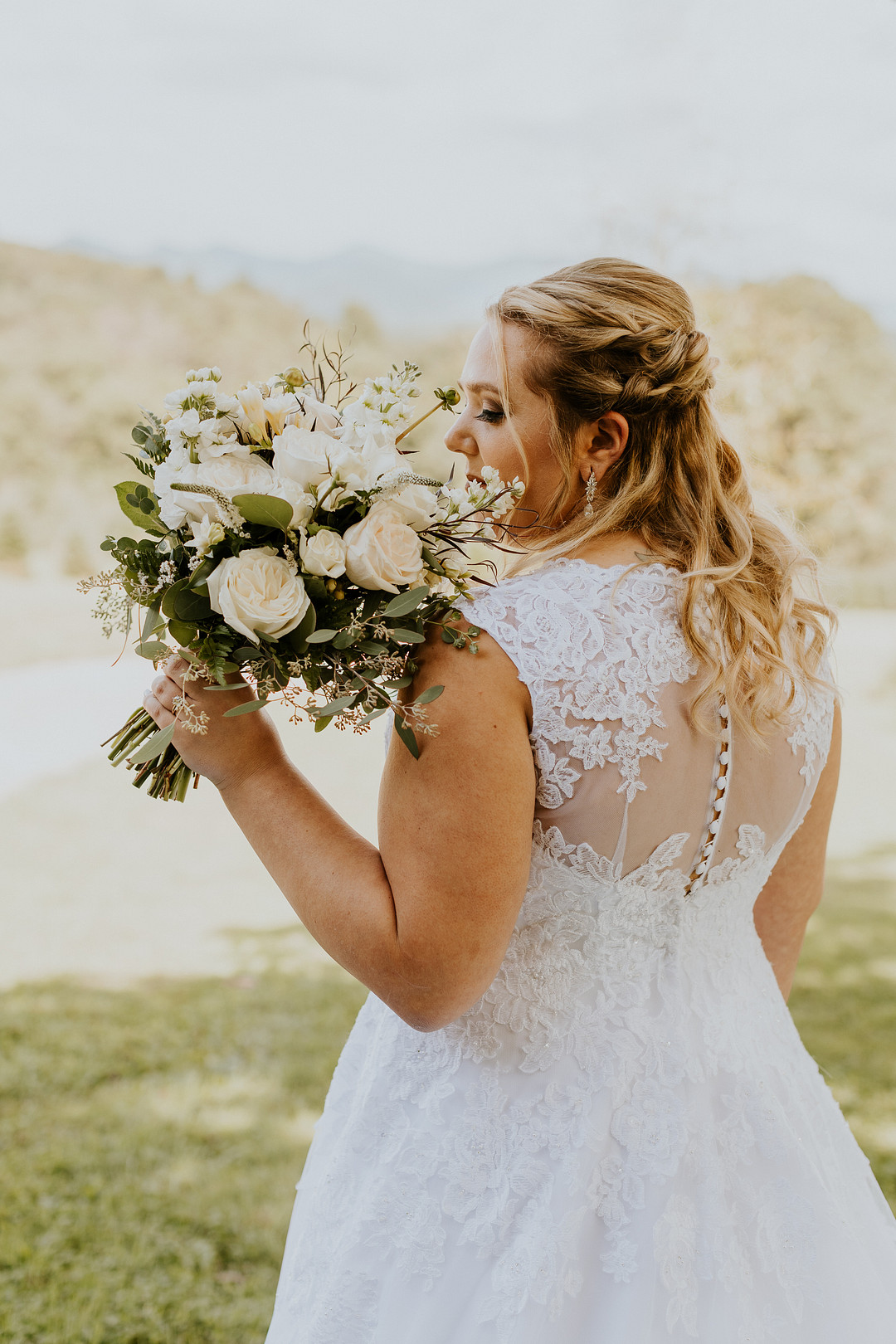 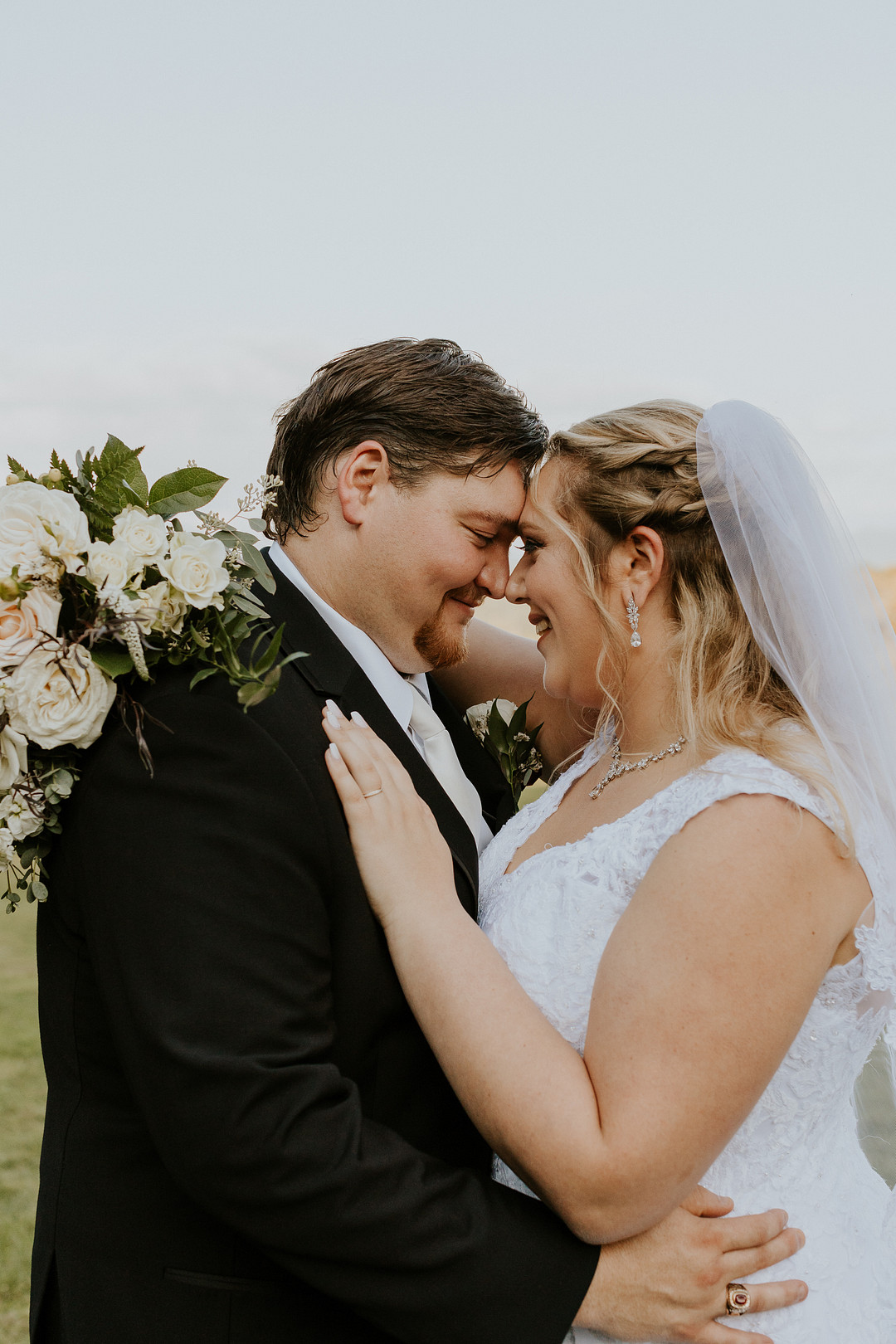 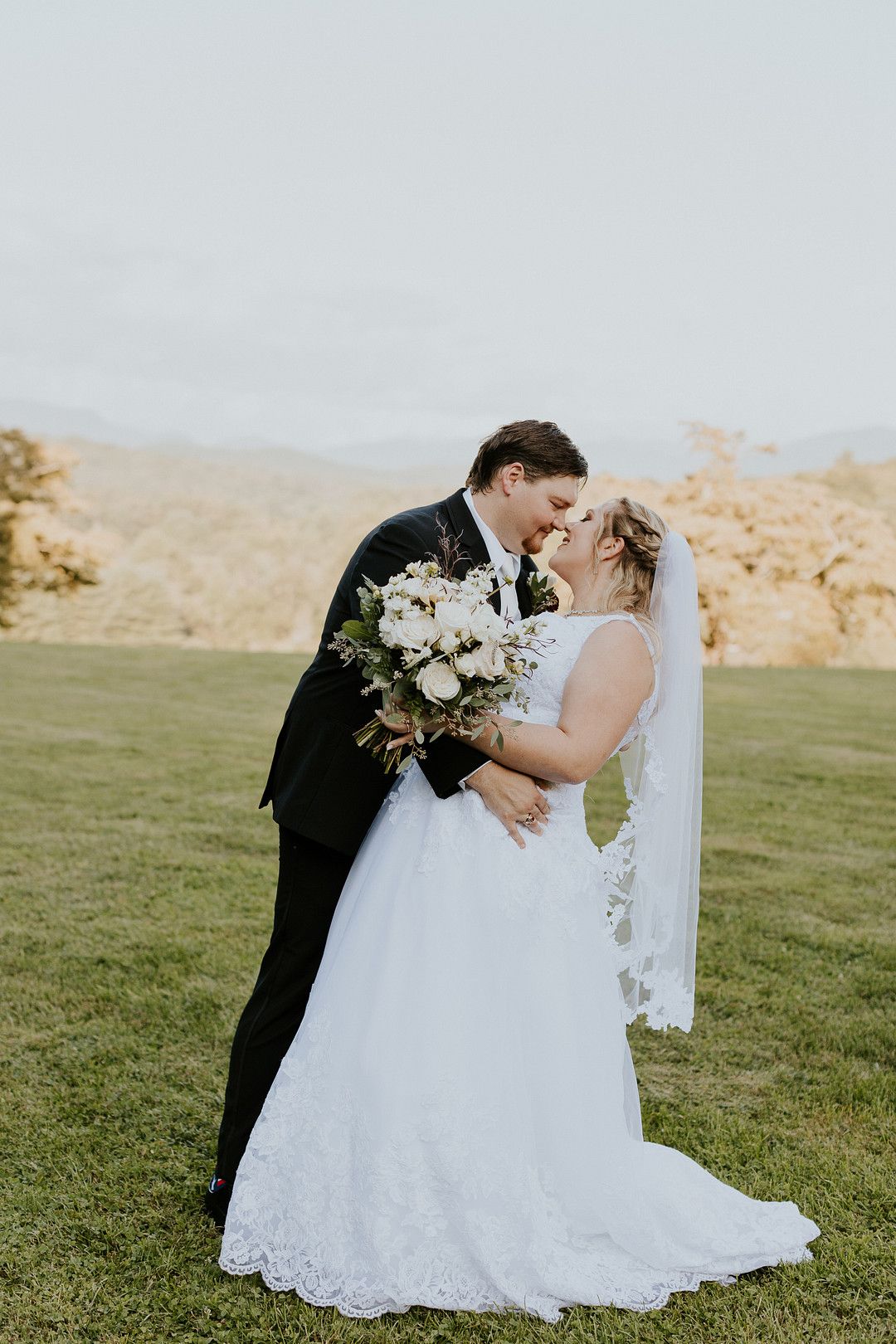 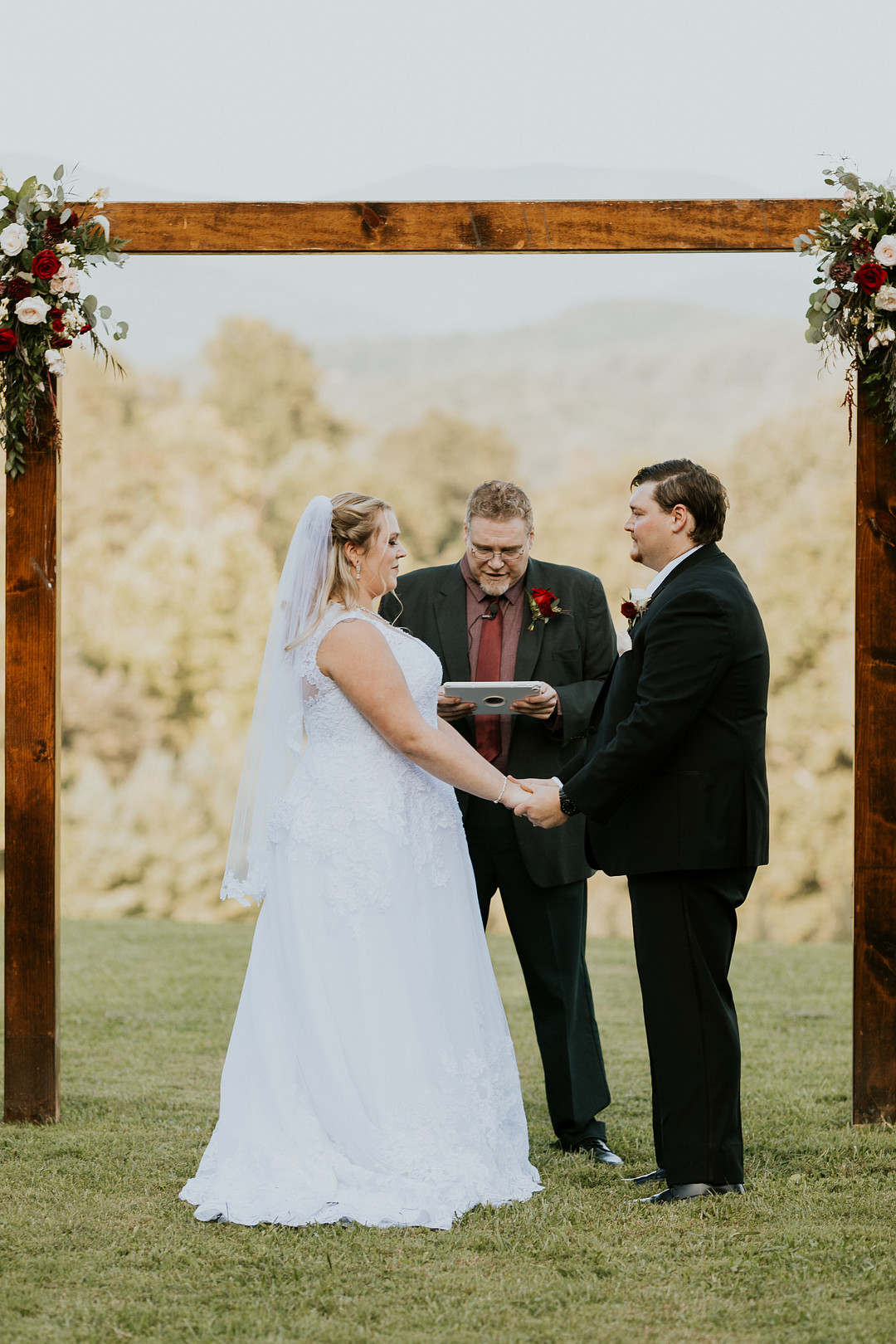 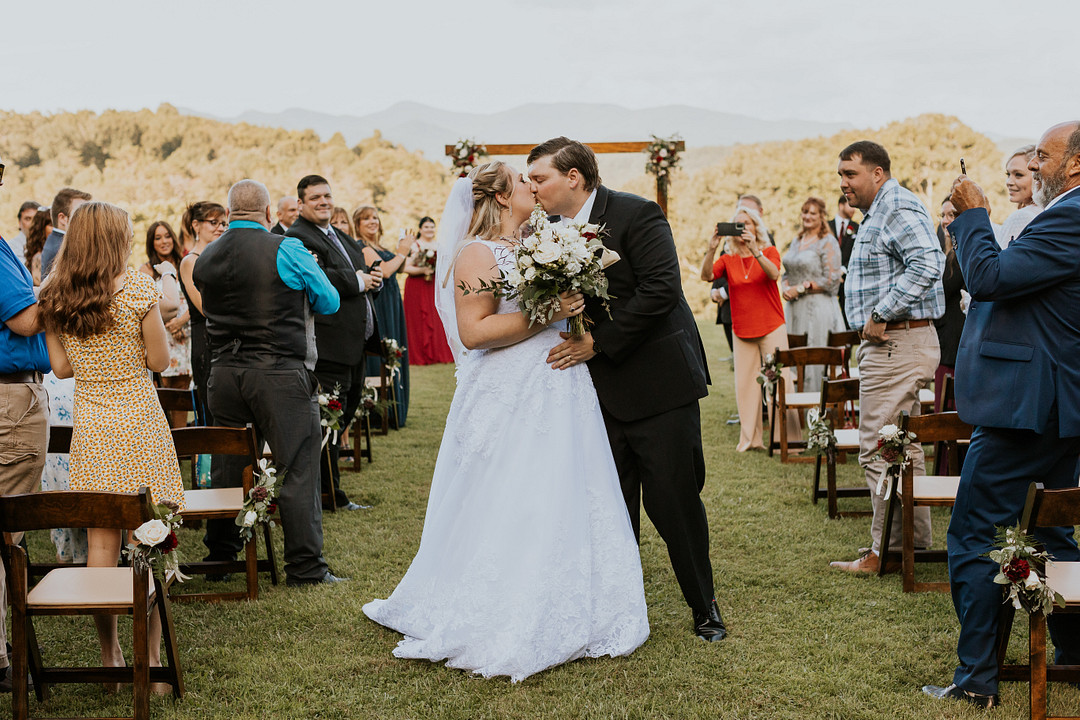 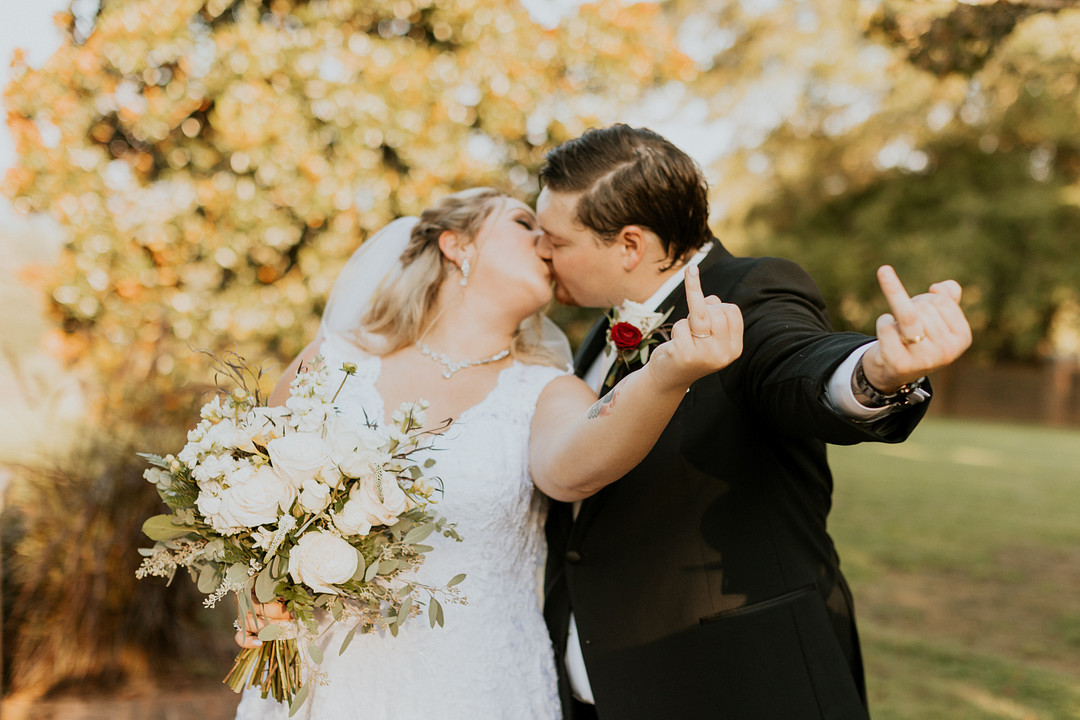 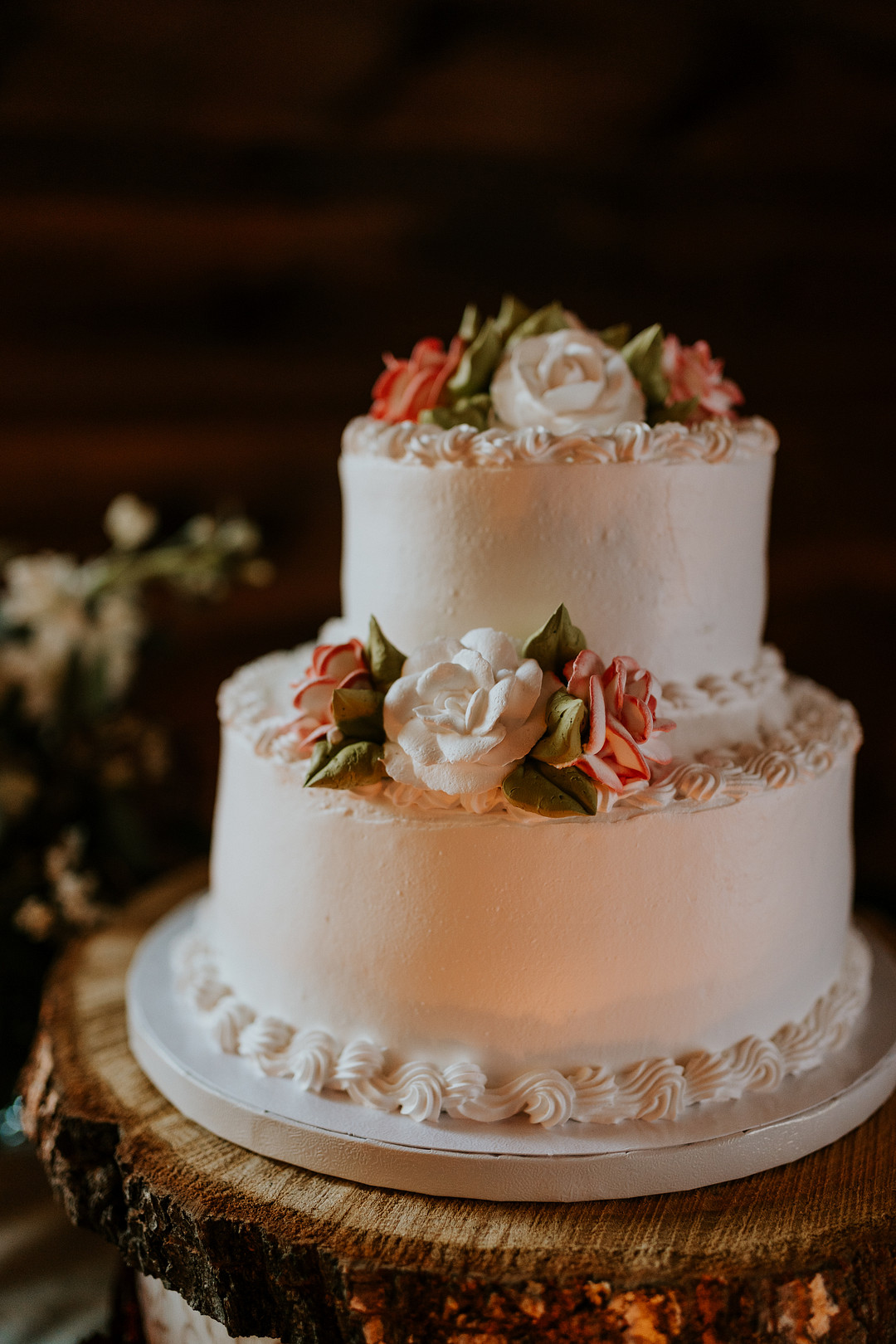 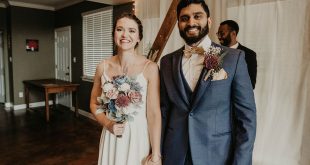 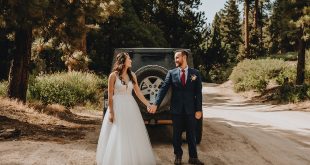 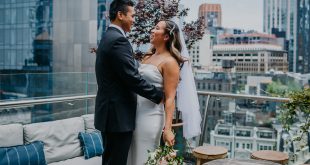 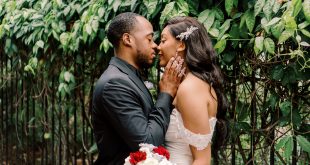