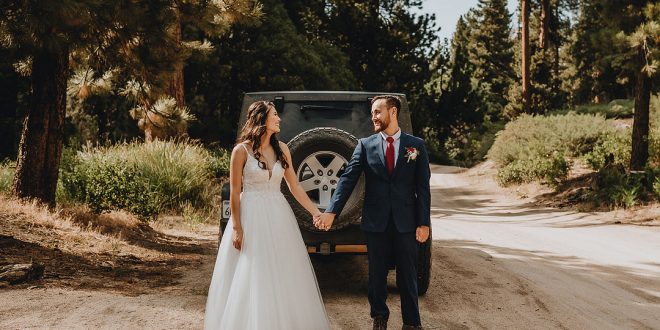 Christina and Christian wanted to have a wedding day that was uniquely them which meant including their pup, Finn, and one of their favorite hobbies: Jeeping! When they reached out about having their elopement up in Big Bear, California, I couldn’t have been more excited. After planning, a date change, and some last minute permit issues, they finally were able to have their adventure elopement on July 11, also known as 7/11 (which we made sure to have a little bit of fun with at the end of the night).

After scouting some incredible locations for them, we met up at the prettiest, green, meadow and let Finn run around a bit to get his zoomies out! We did some individual portraits while the sun was still pretty high and then hopped back in our vehicles to head to their ceremony hike (but not before stopping once more for a cool photo opportunity). Once we arrived at the trailhead, we stopped two climbers coming back up and asked if they would want to be the witnesses for the ceremony. They excitedly agreed and we hiked down a little further to an incredible overlook with Big Bear Lake in view. Christian and Christina said their vows to each other as we watched on; then, as their officiant, I declared them married and we had the witnesses sign their marriage license. After that, we took a few more photos before making the hike back up.

Once we arrived back to the trailhead, we headed over to our final location for some celebratory pie, twirling, and champagne popping! With the sun setting quickly, Christina and Christian threw on their headlights and finished their pie before taking a few final photos in front of their beloved Jeep. On the way down the mountain before parting ways, we stopped the local 7/11 for a fun photo op to commemorate their elopement date—the perfect ending to a perfect day! 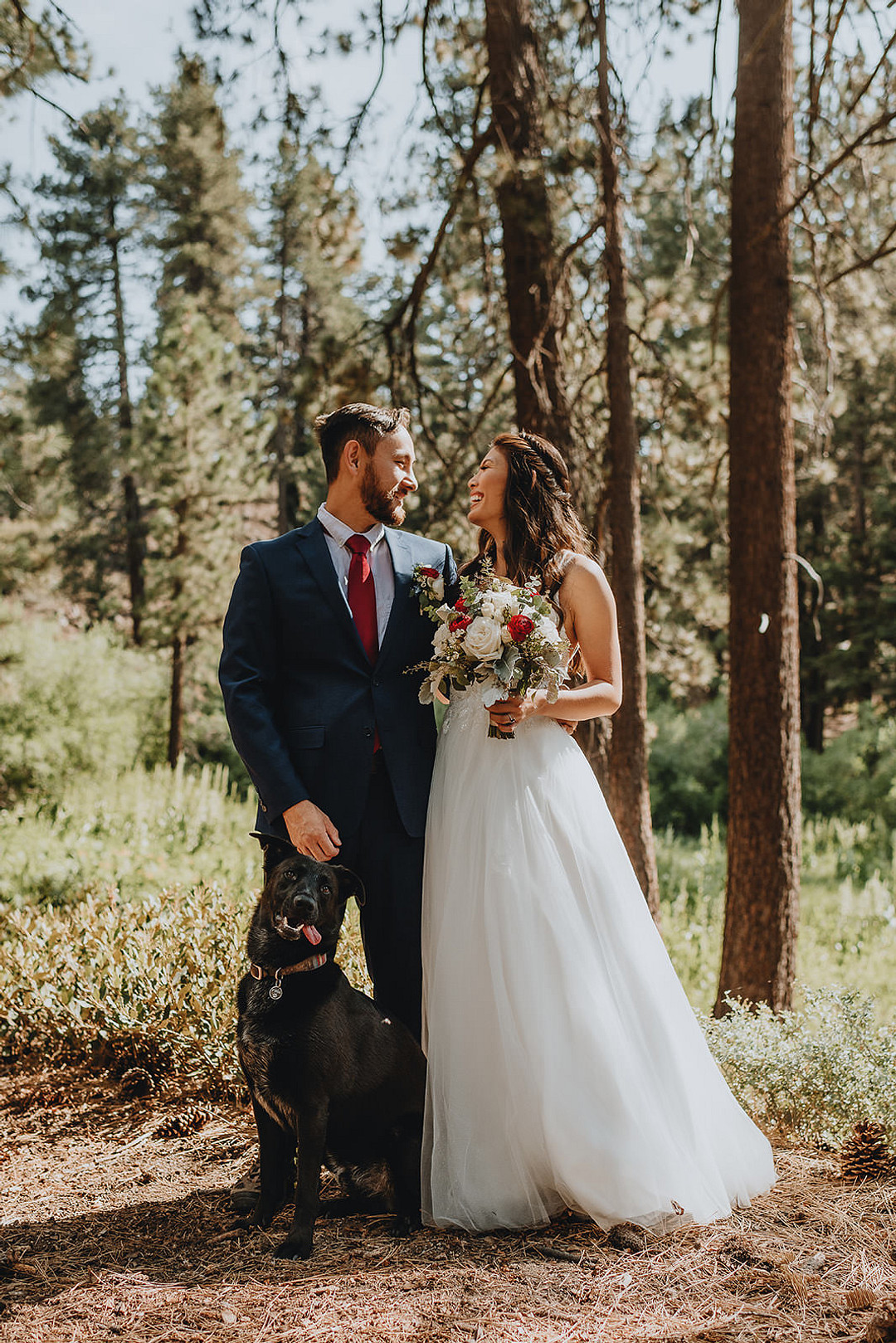 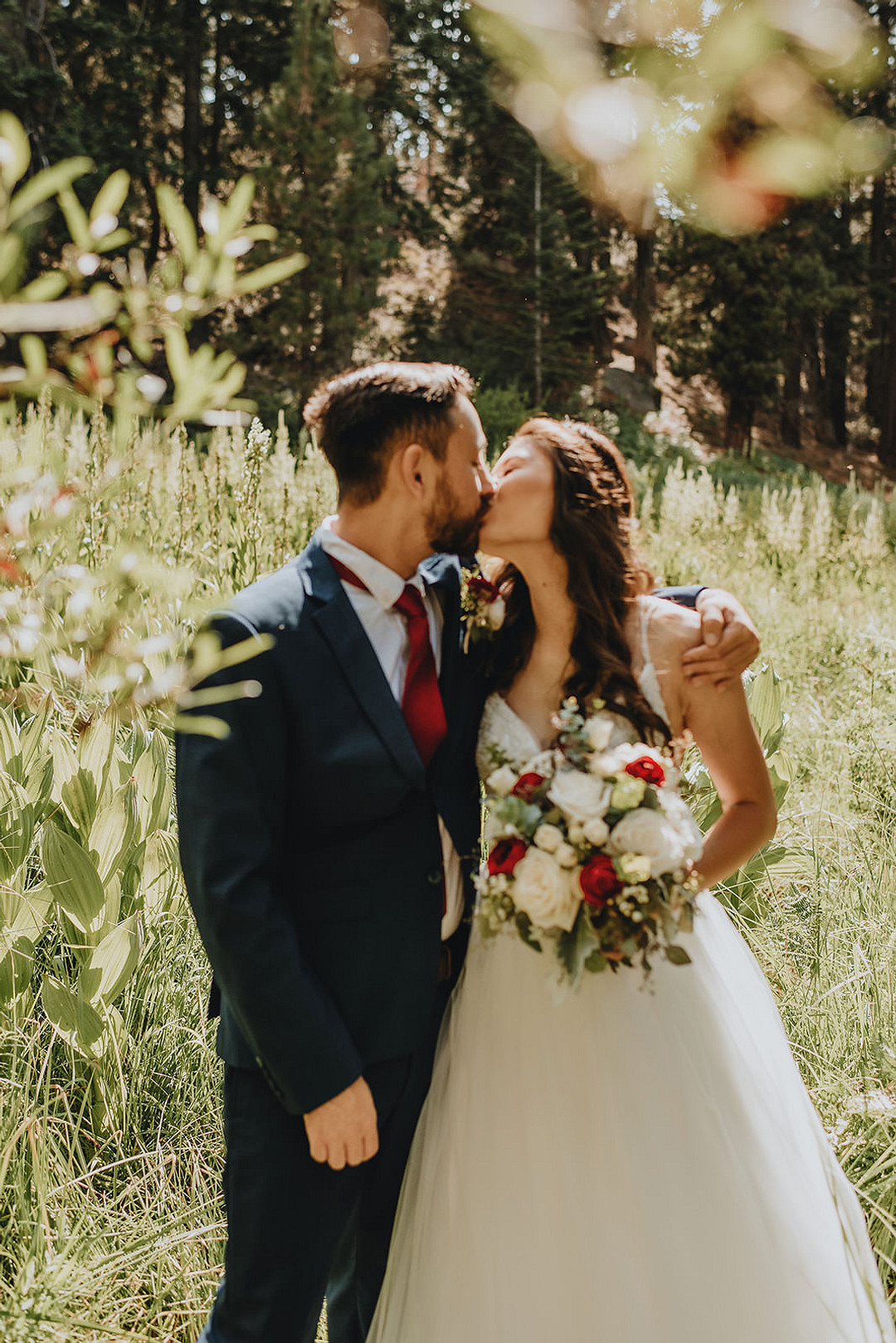 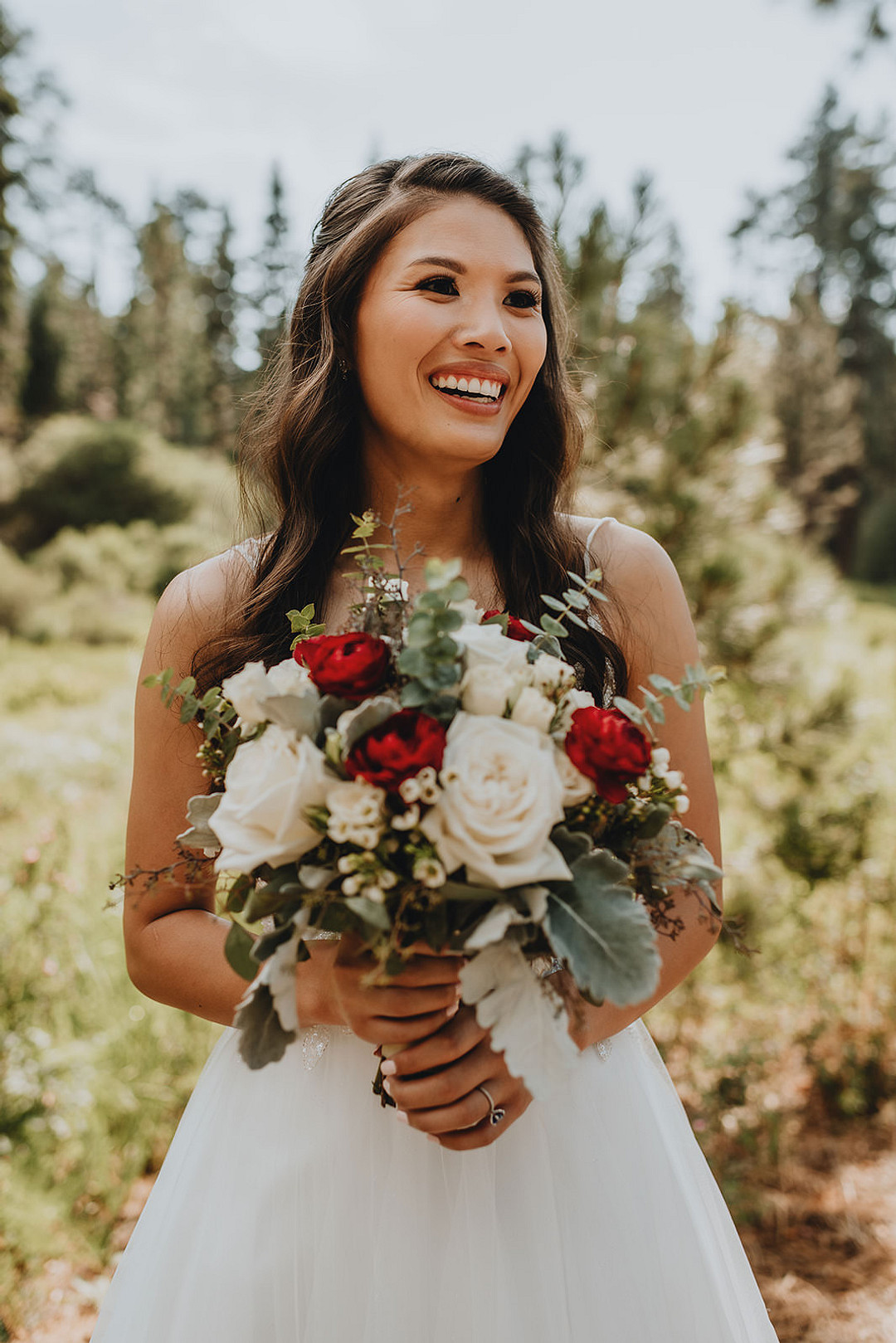 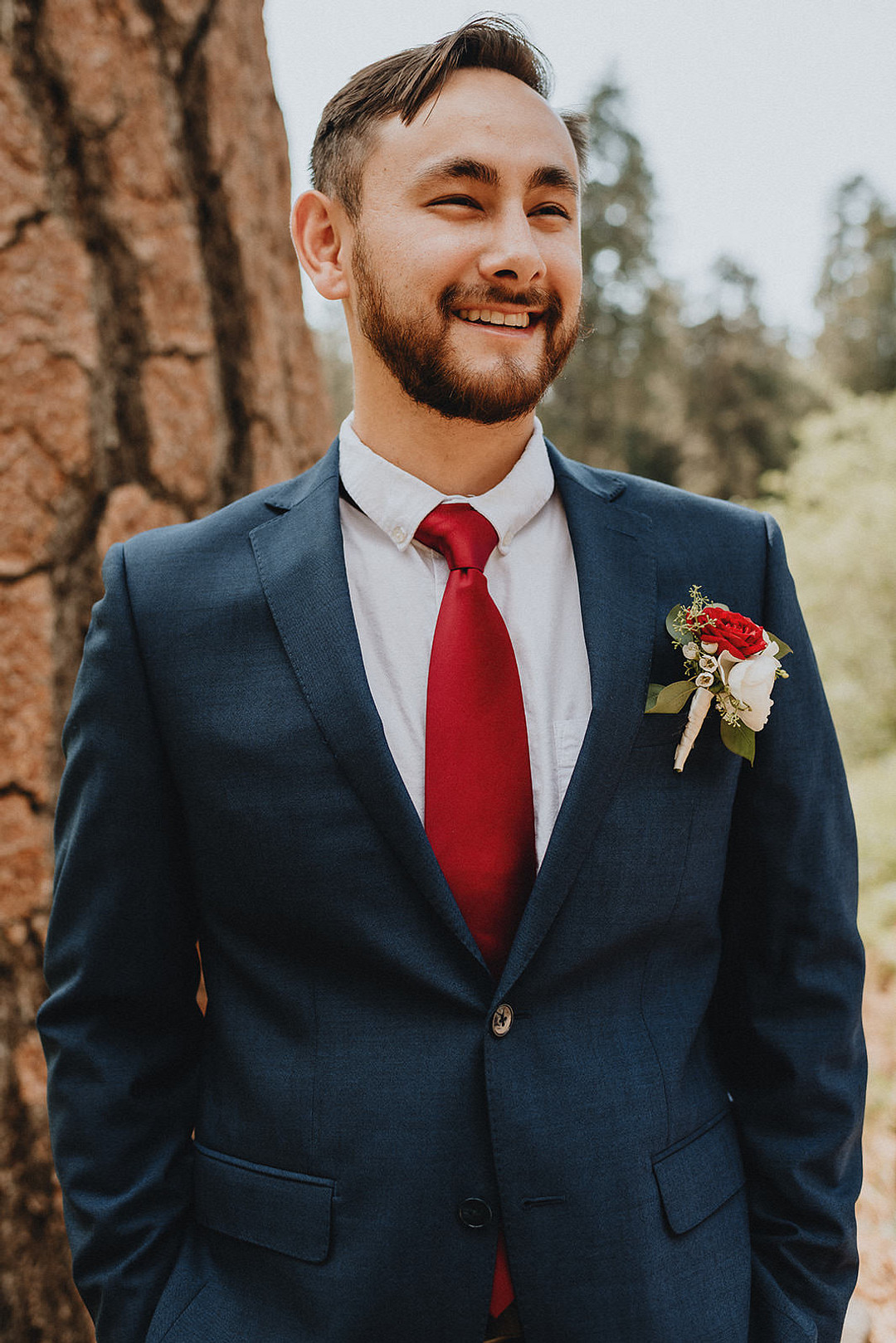 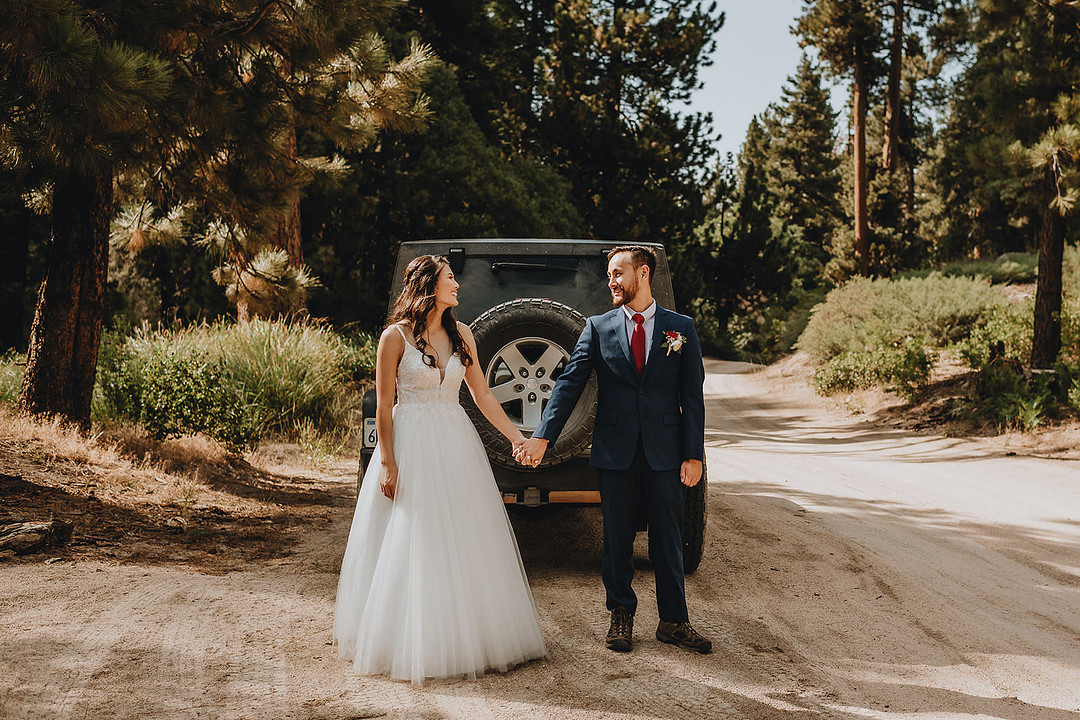 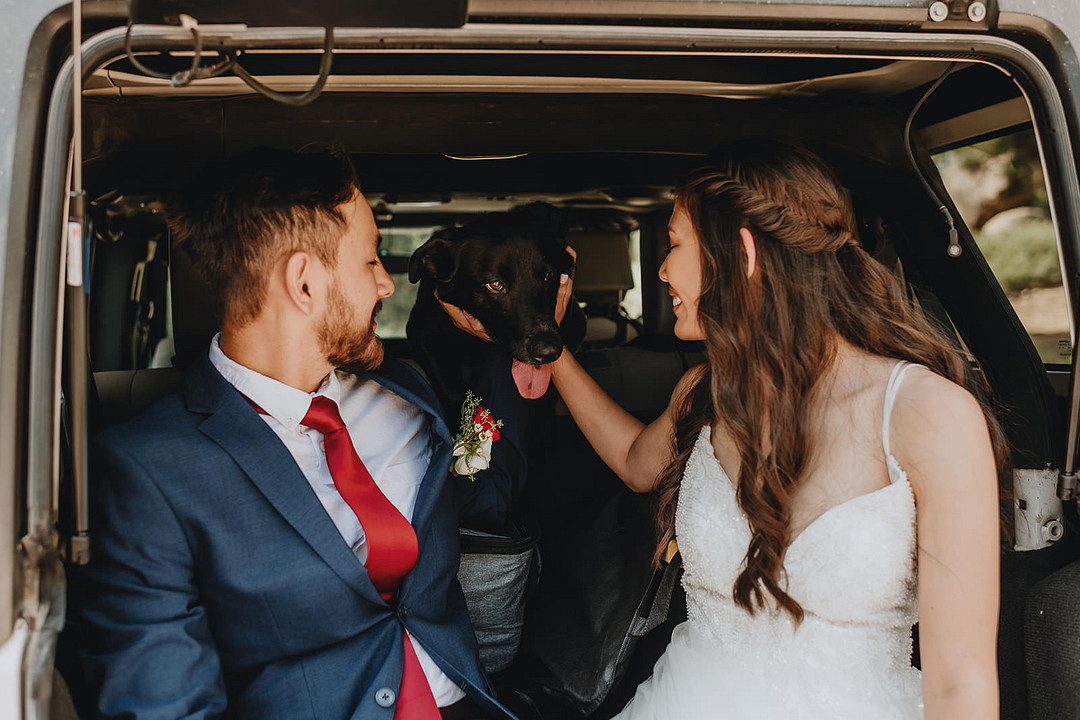 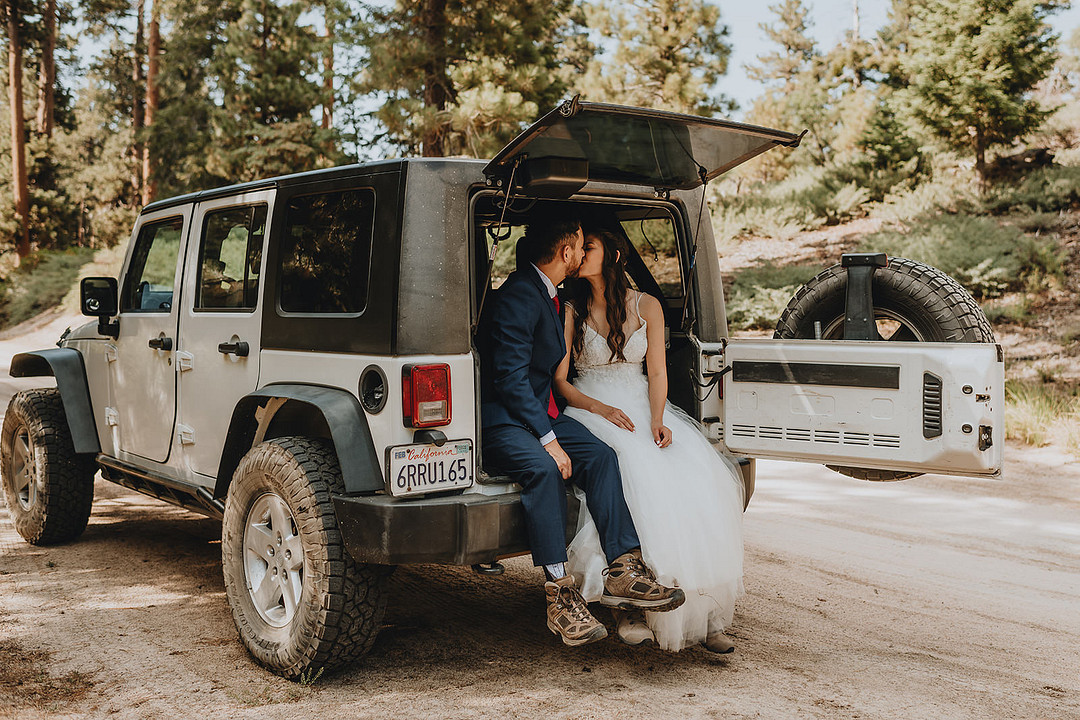 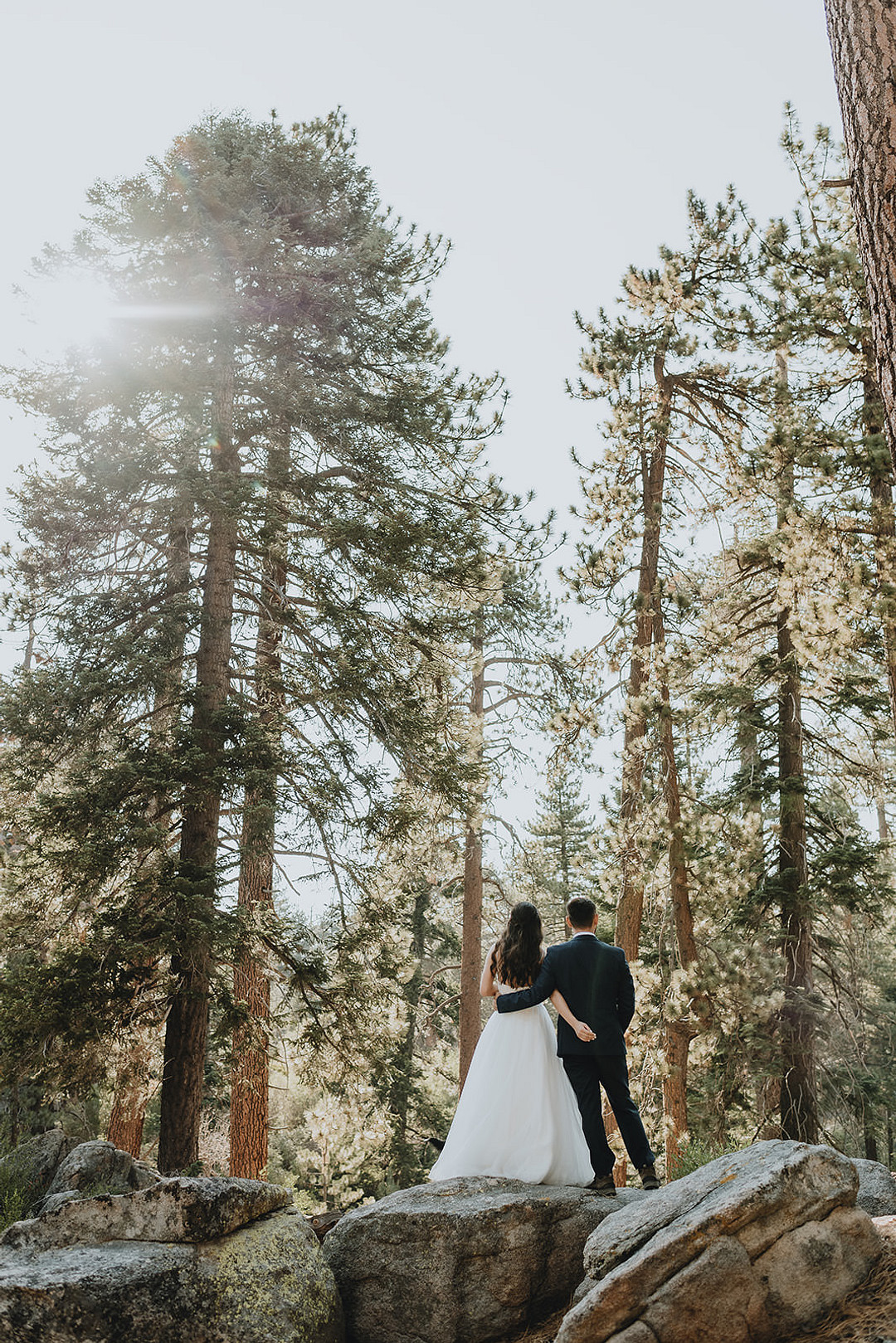 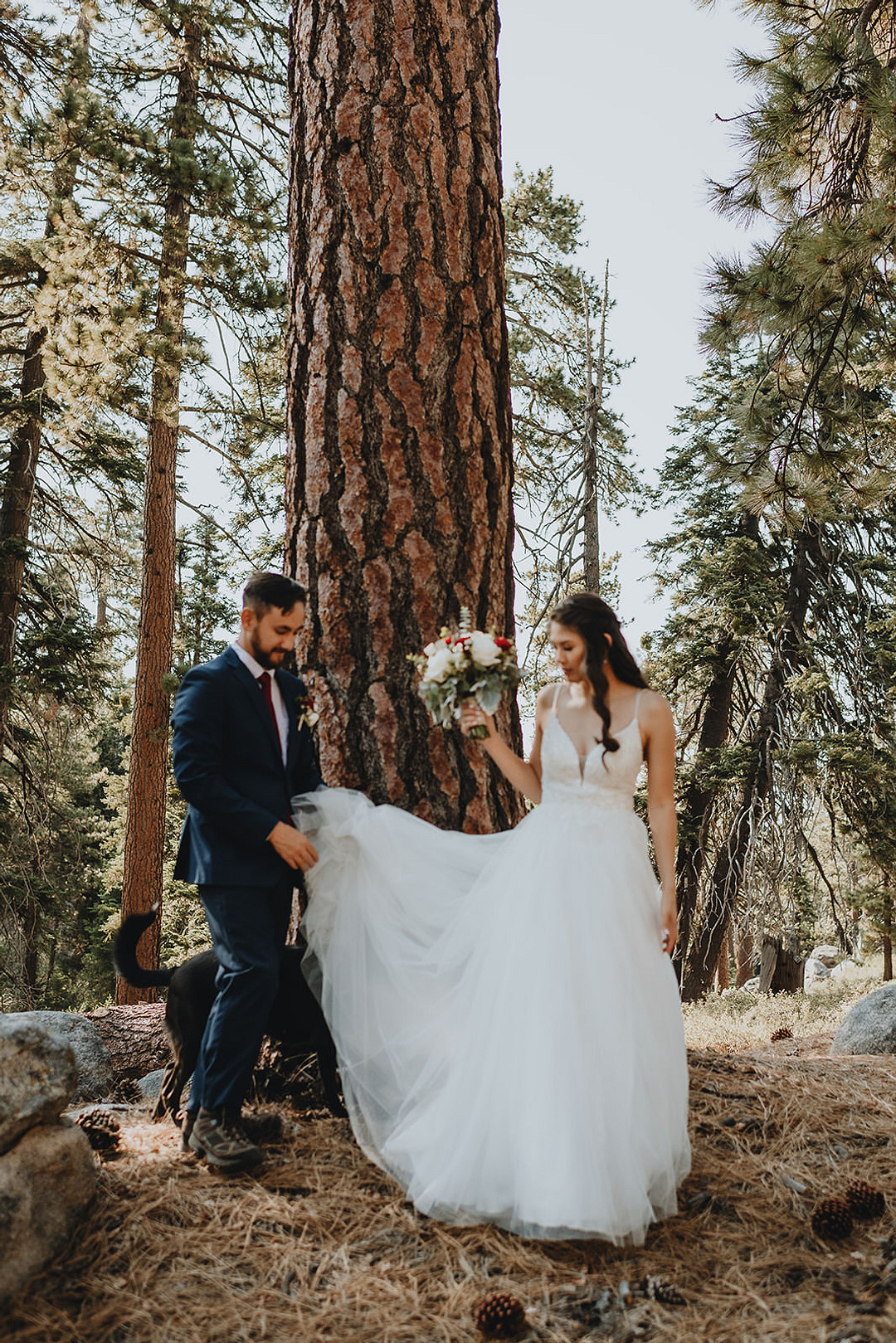 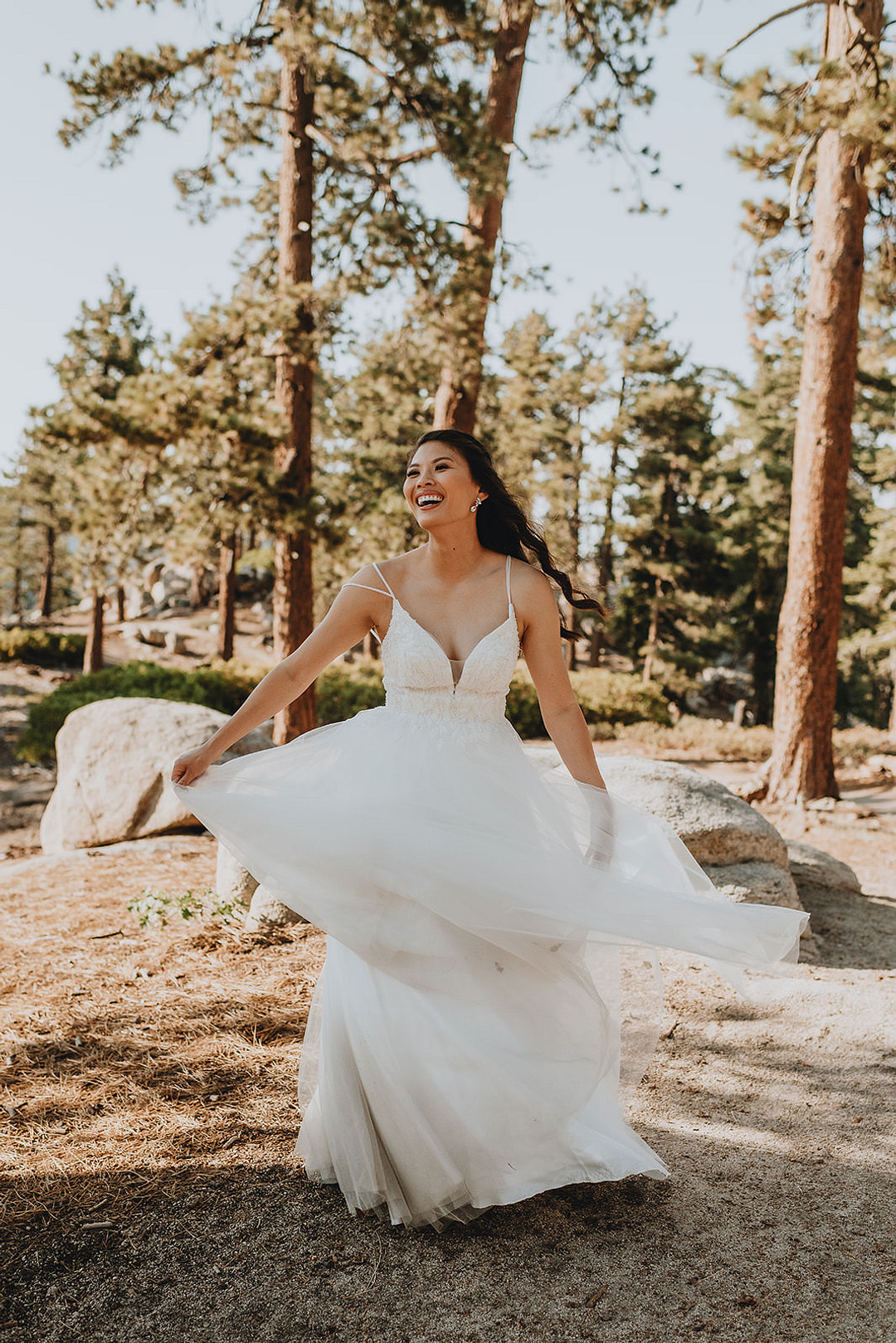 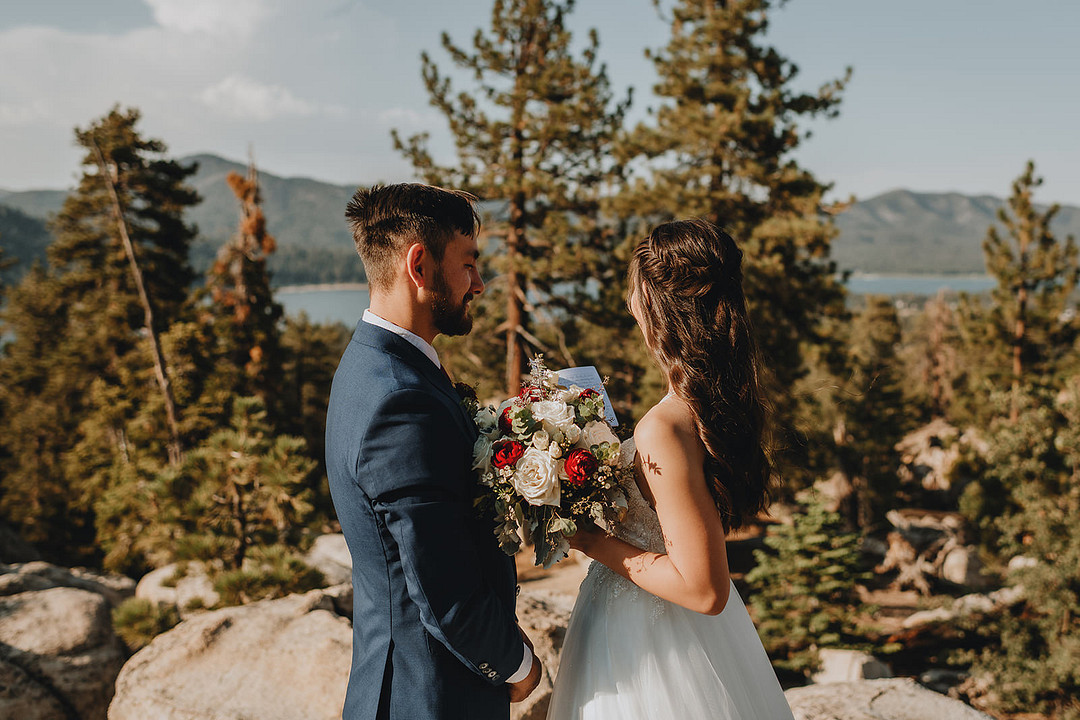 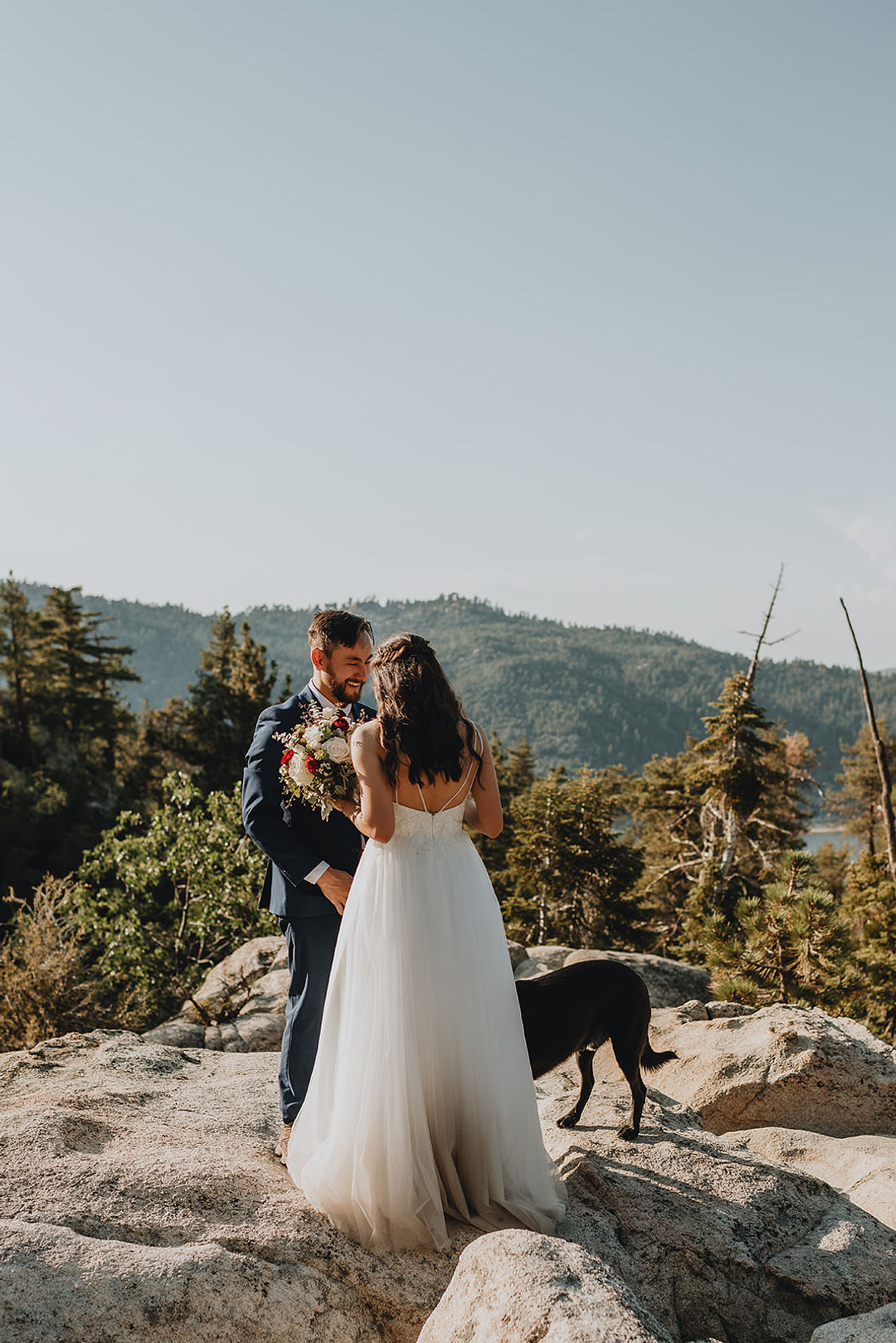 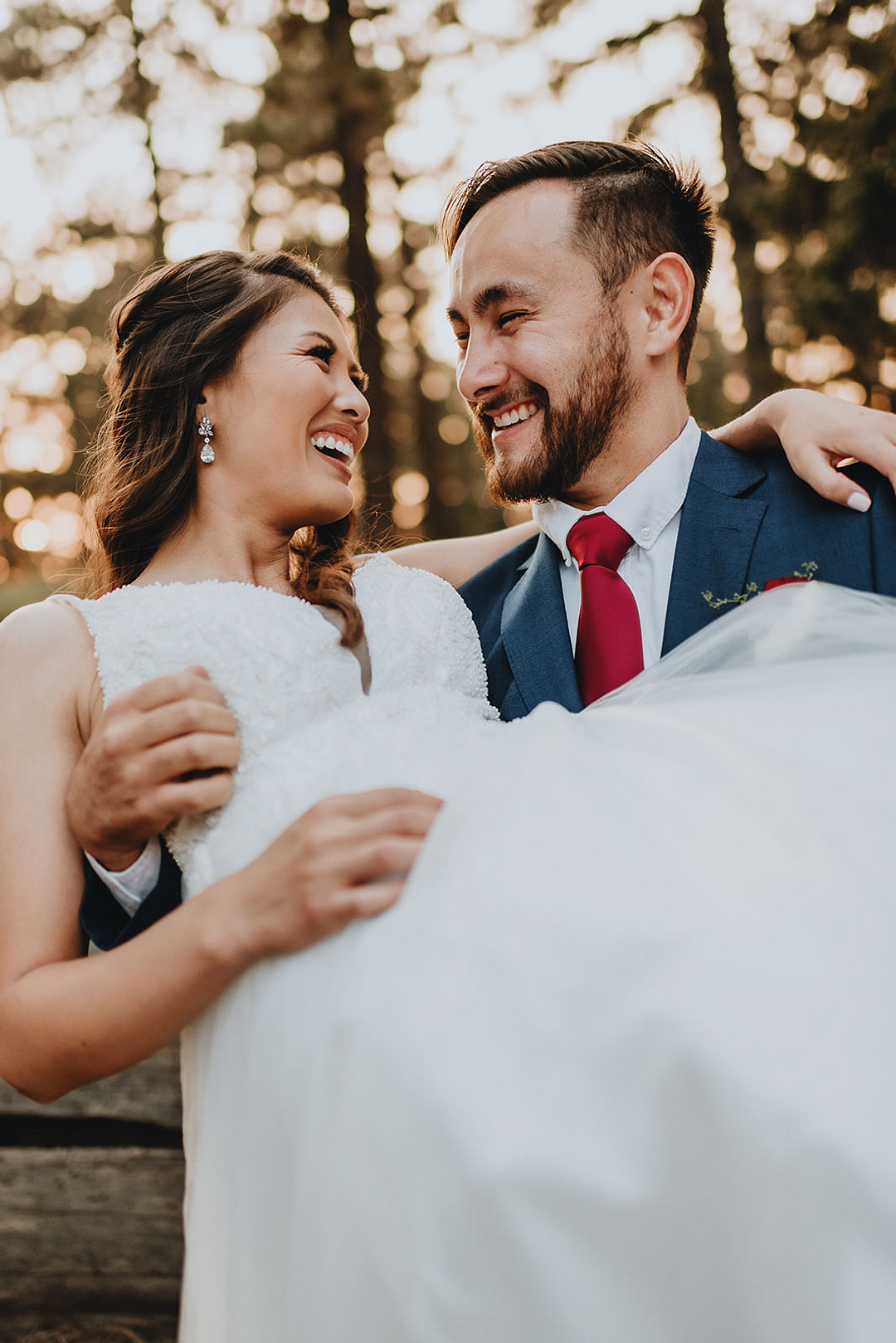 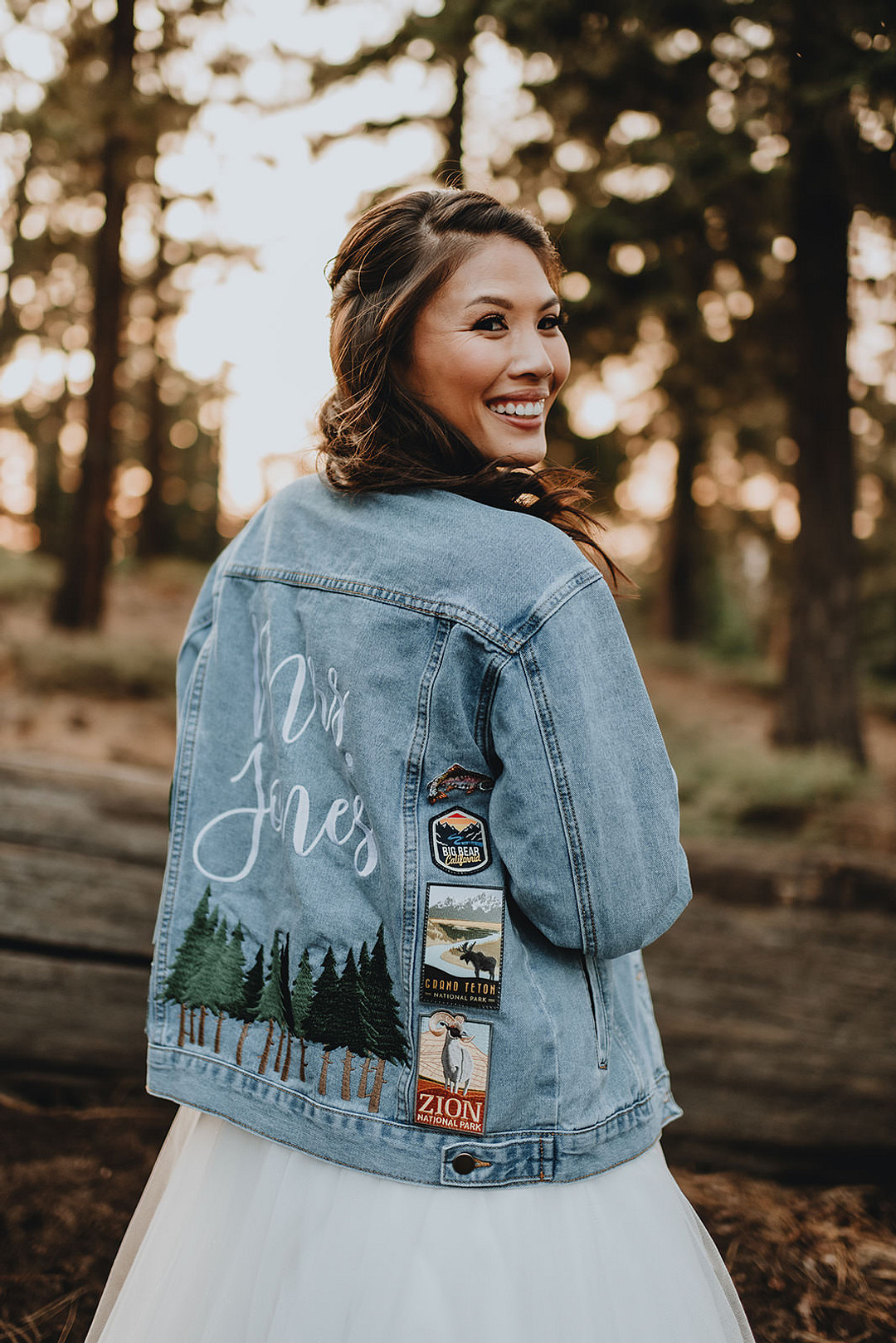 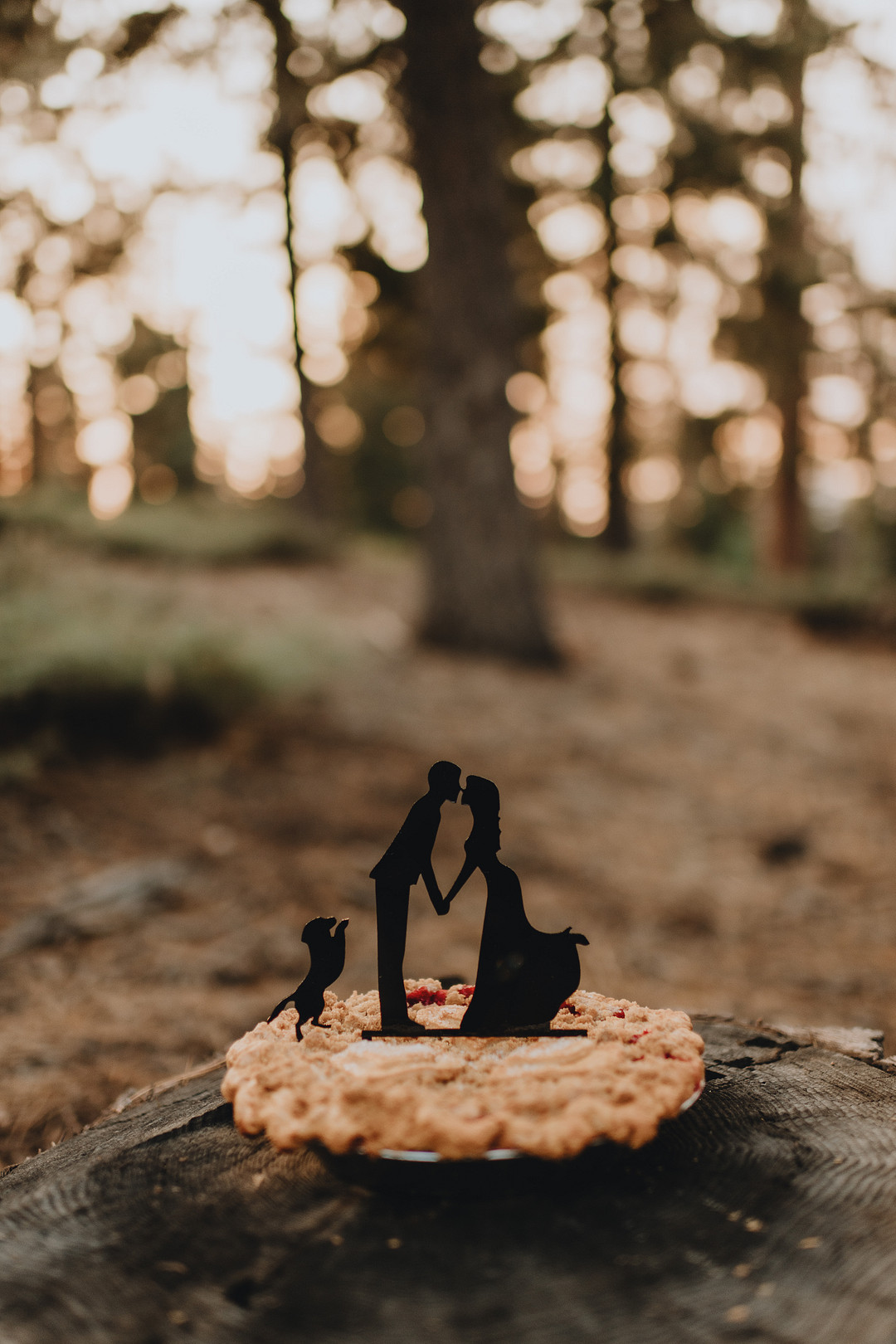 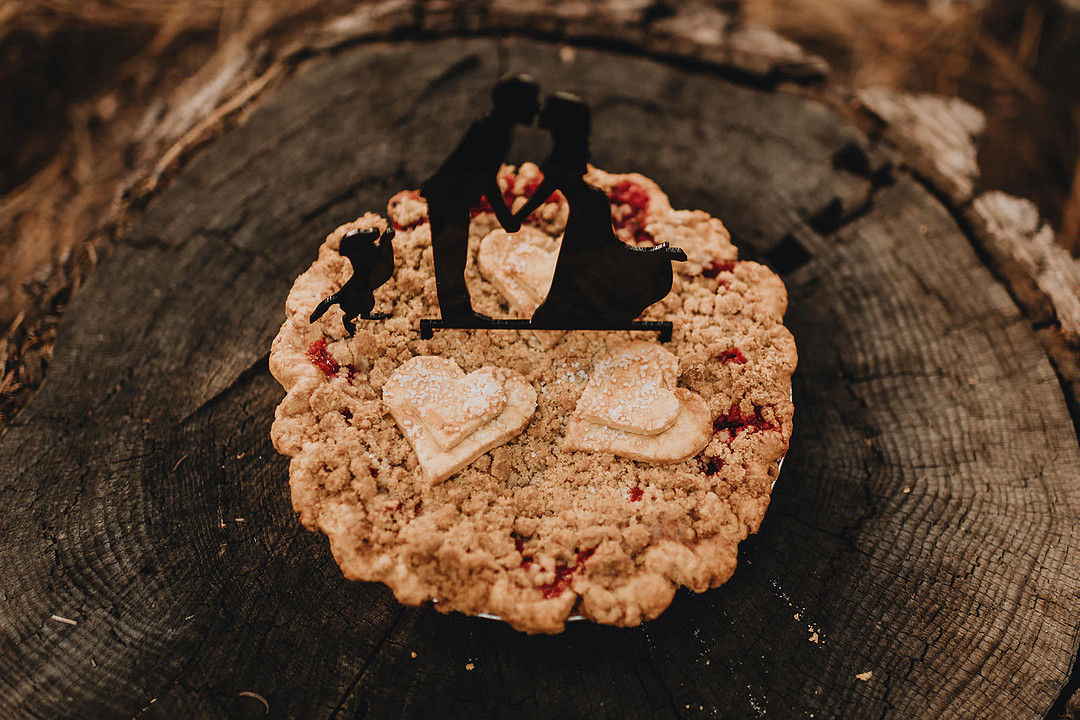 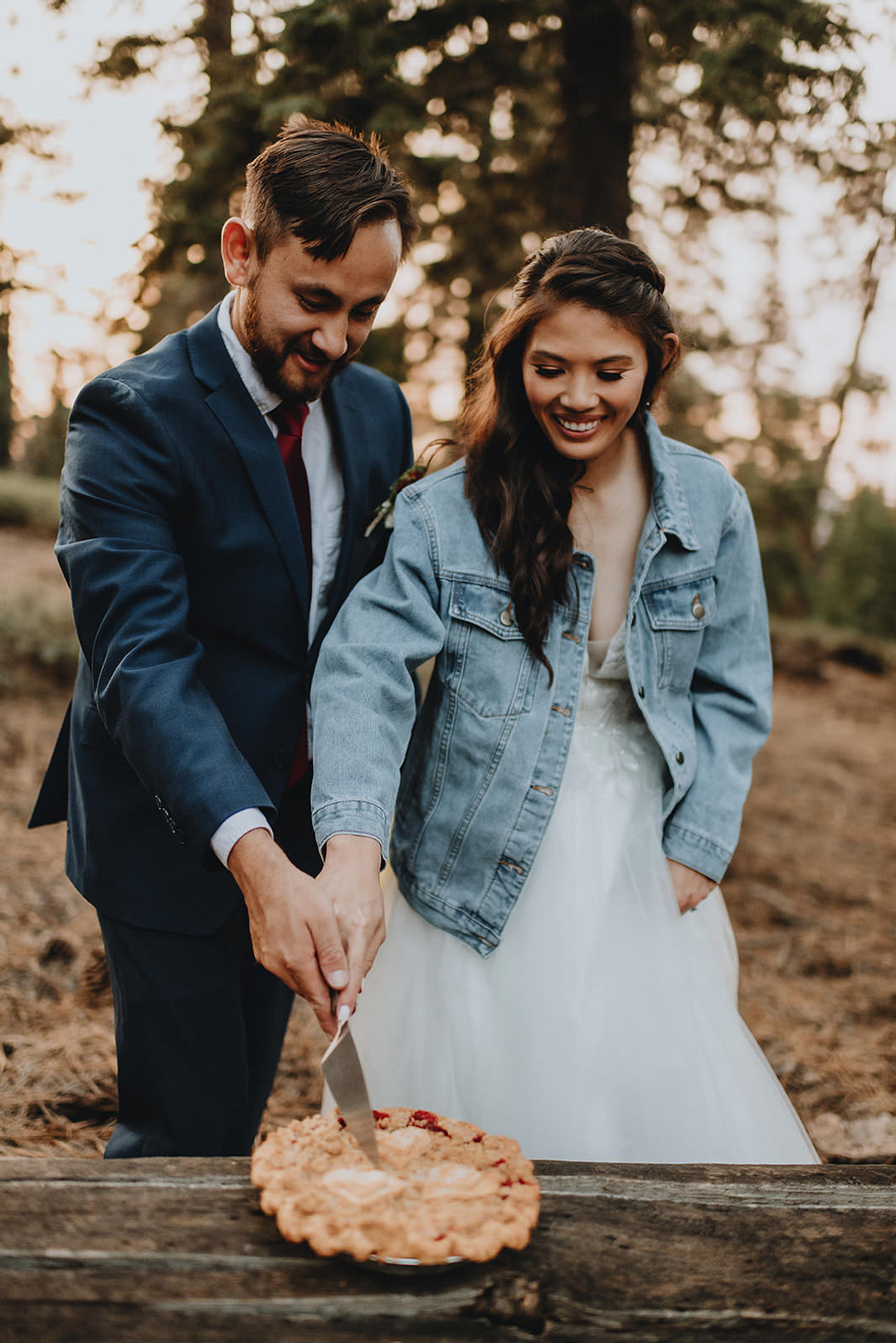 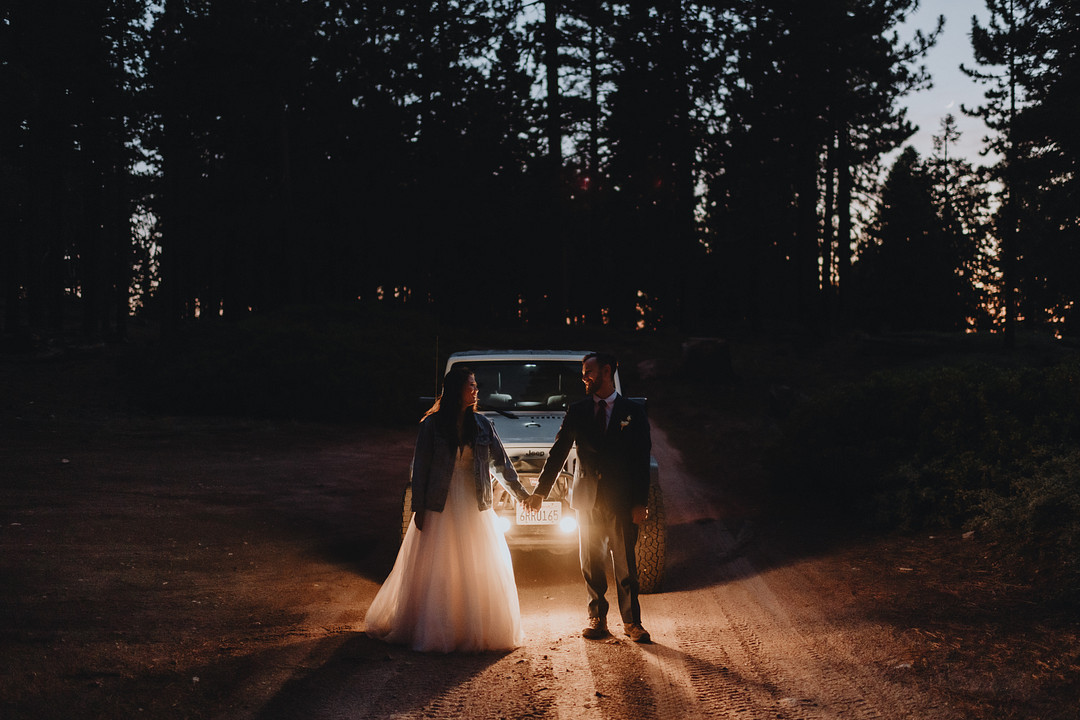 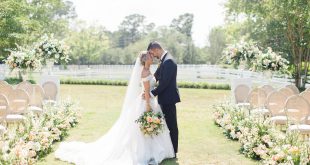 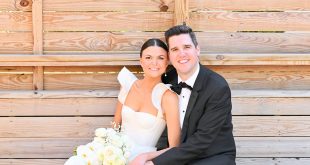 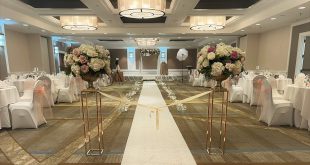 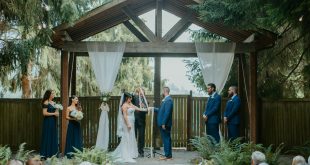