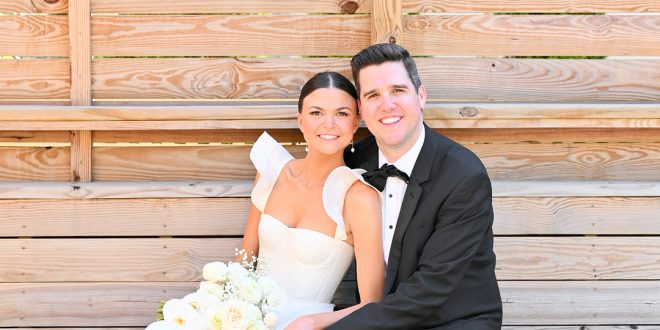 Dana and Ean are married! These two first met when they both moved to Scottsdale, Arizona right after college. They had a mutual friend who realized they both moved to the same location and introduced them. They hit it off and have been together ever since! Fast forward to September 2020 and Ean and Dana were in Sparks, Maryland (Dana’s hometown) and Ean asked Dana for her hand in marriage. Dana obviously said yes!

They held their wedding on Saturday in Bloomington, Indiana and it was just perfect! They really wanted a small intimate ceremony and then wanted to celebrate with a big reception with all of their friends and family. Their ceremony took place at The Far Center and they were surrounded by 25 of their immediate family. After their ceremony was complete, they had their first dance and parent dances and then headed off to the reception after a quick outfit change. Their reception took place at Southern Stone and they were so excited to celebrate with all of their family and friends. They filled their wedding with lots of white and black details and lots of greenery and candles. It was the most perfect day! 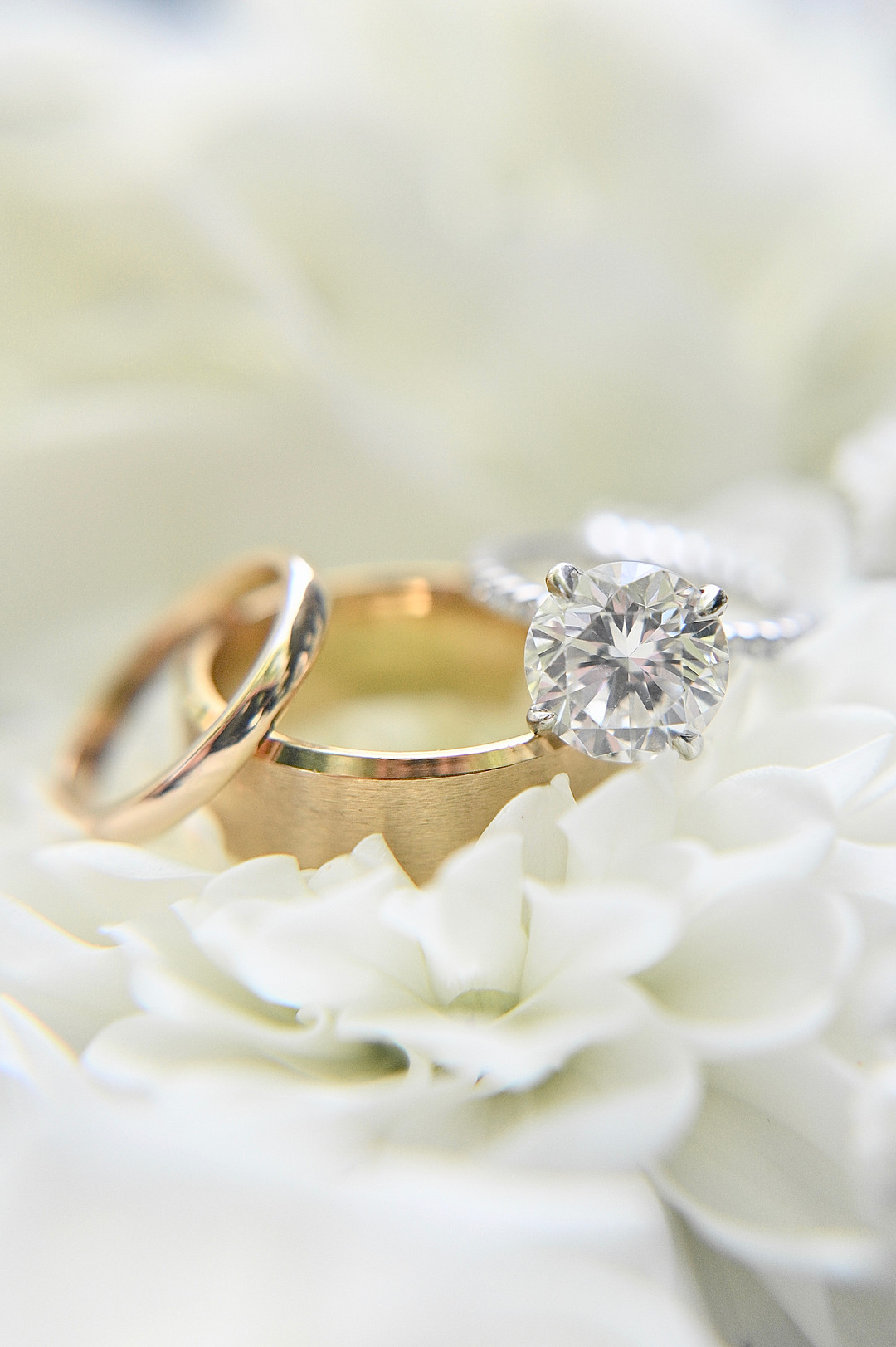 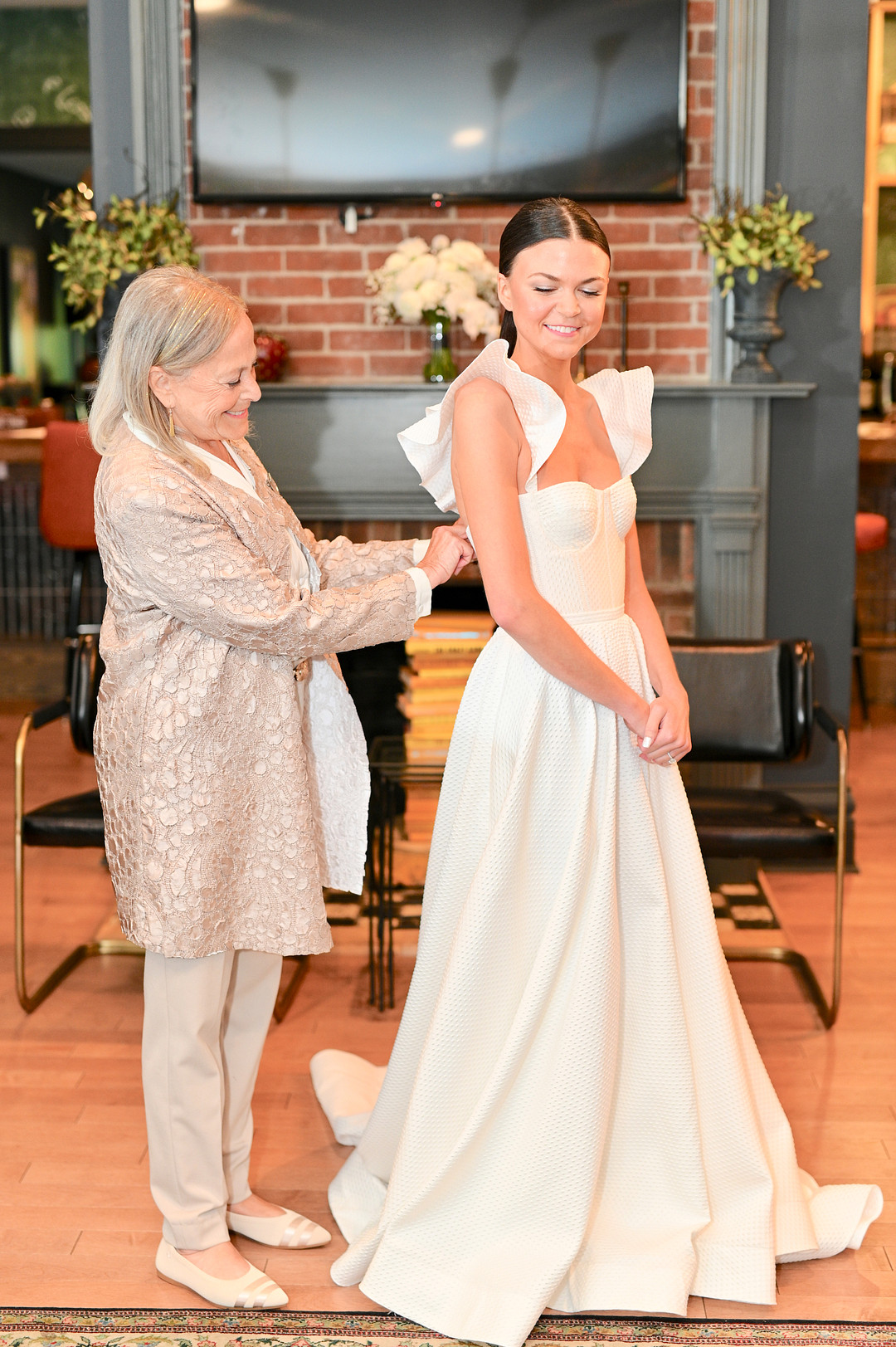 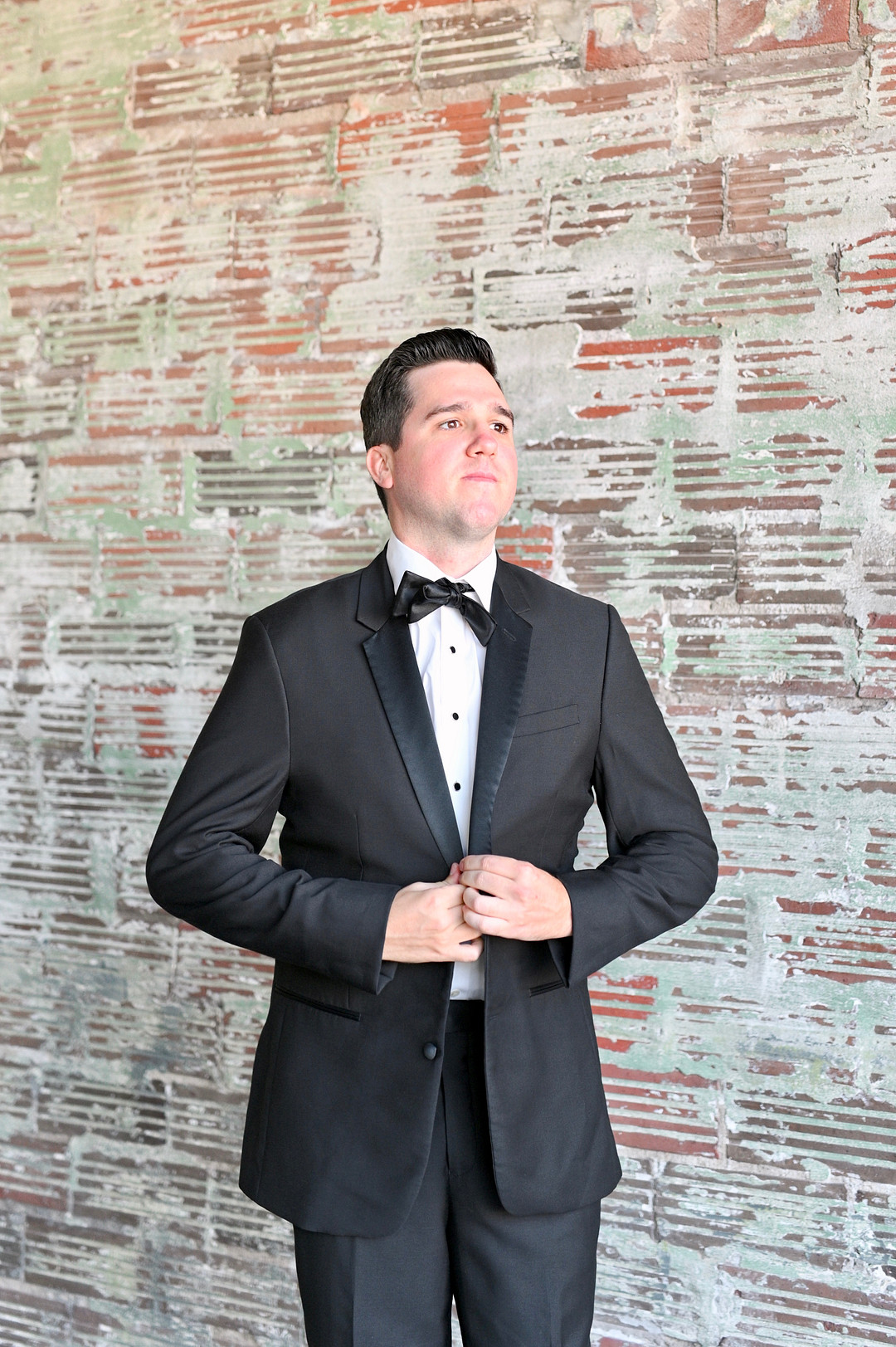 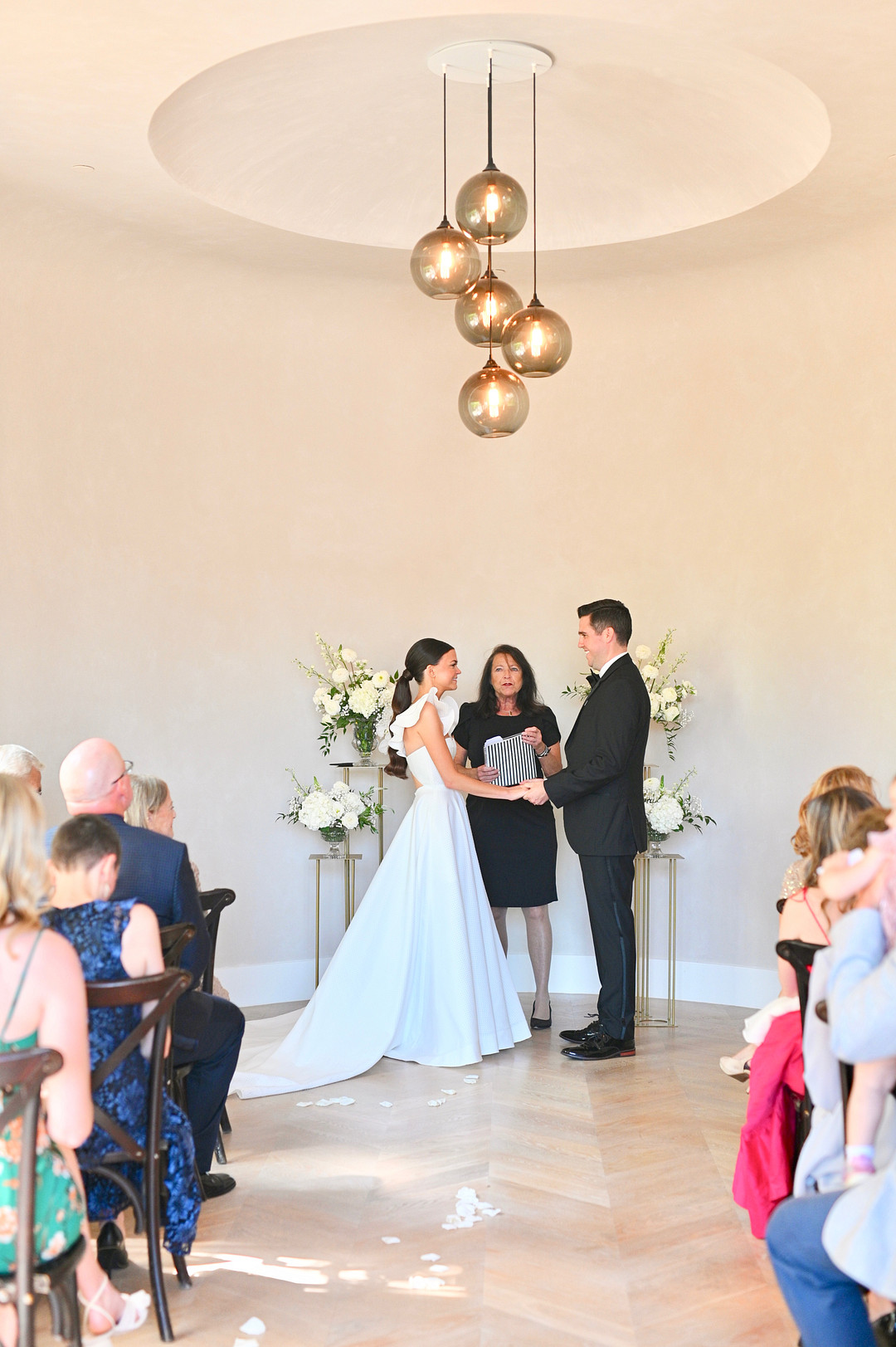 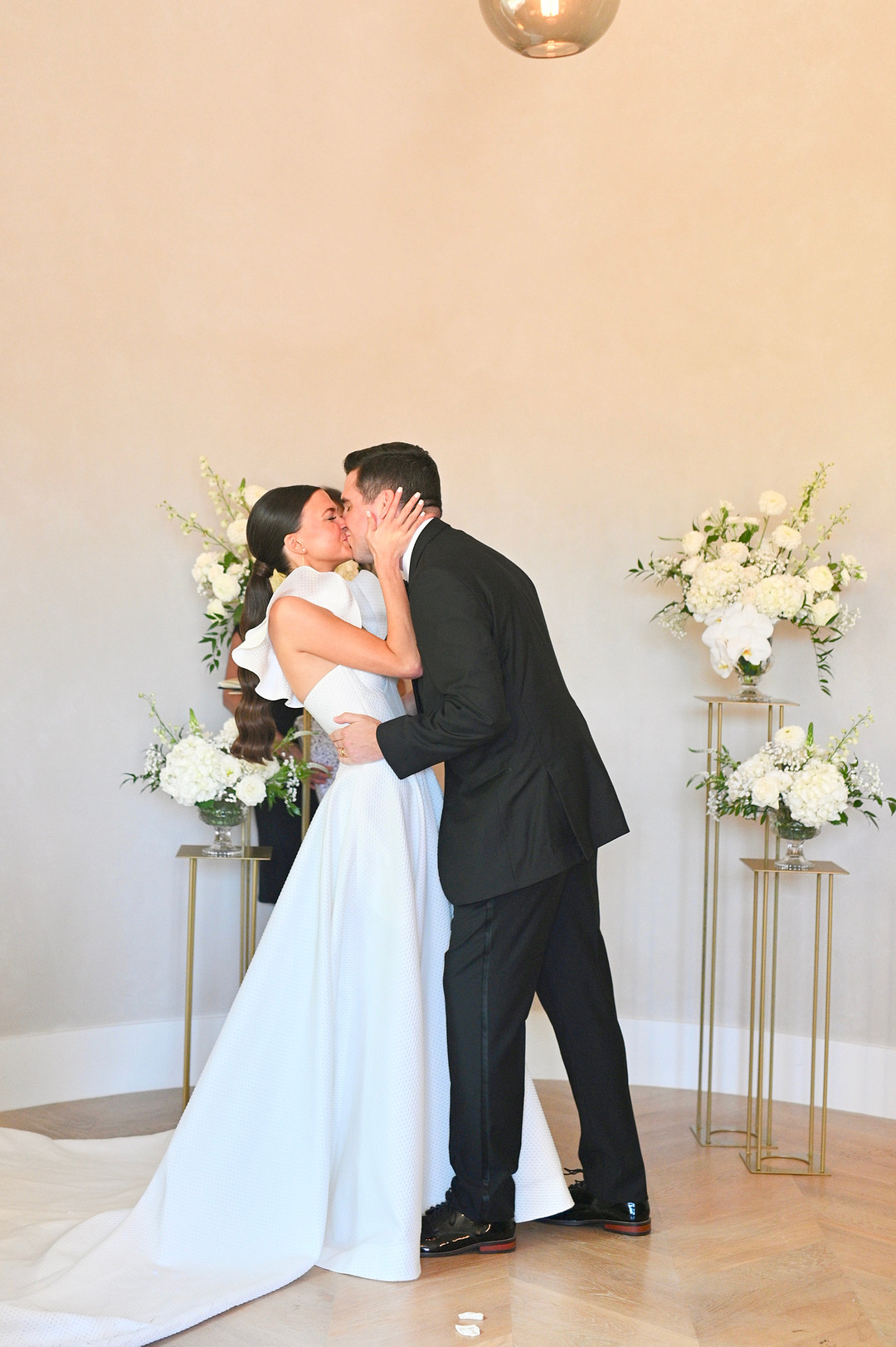 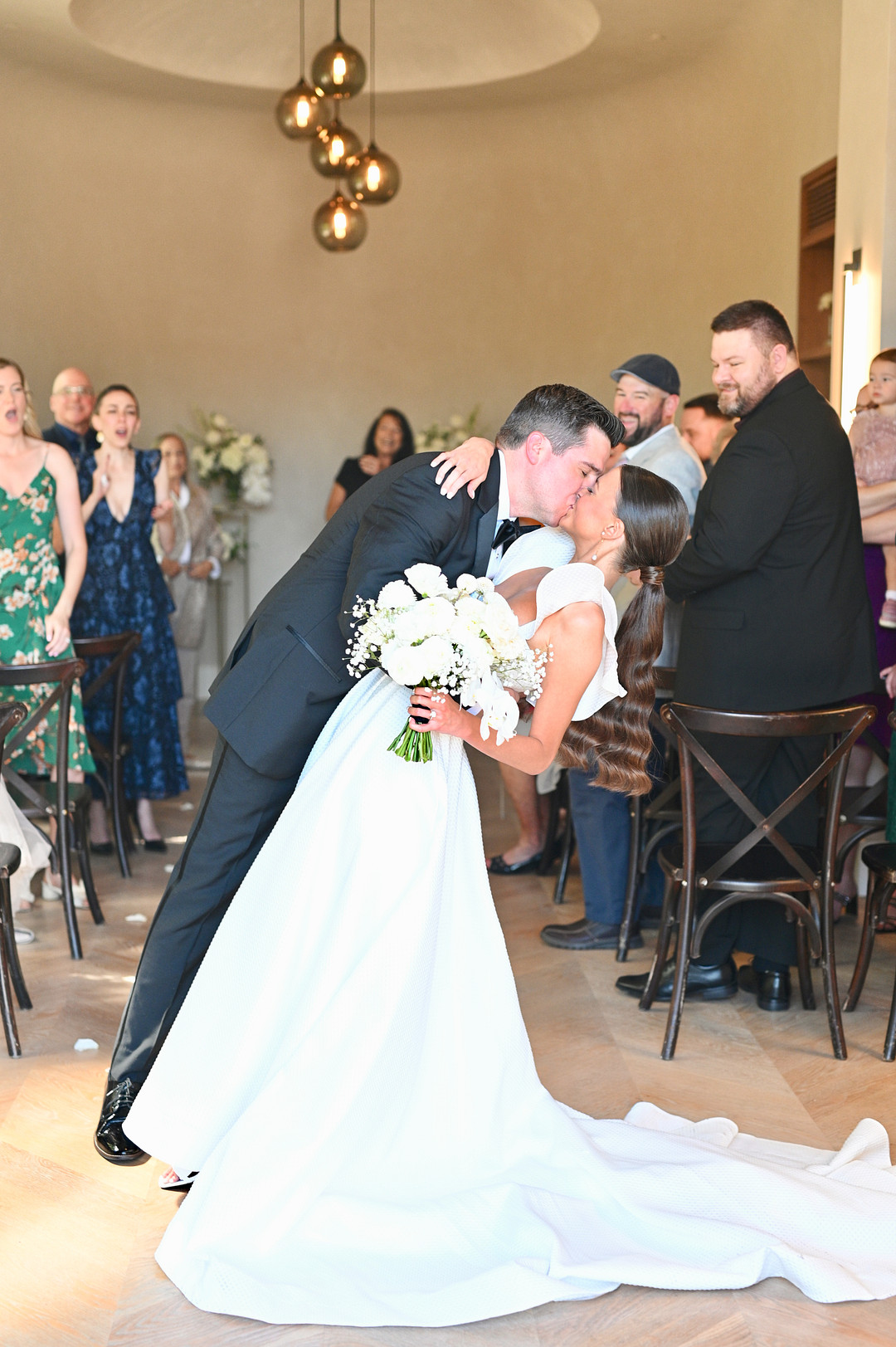 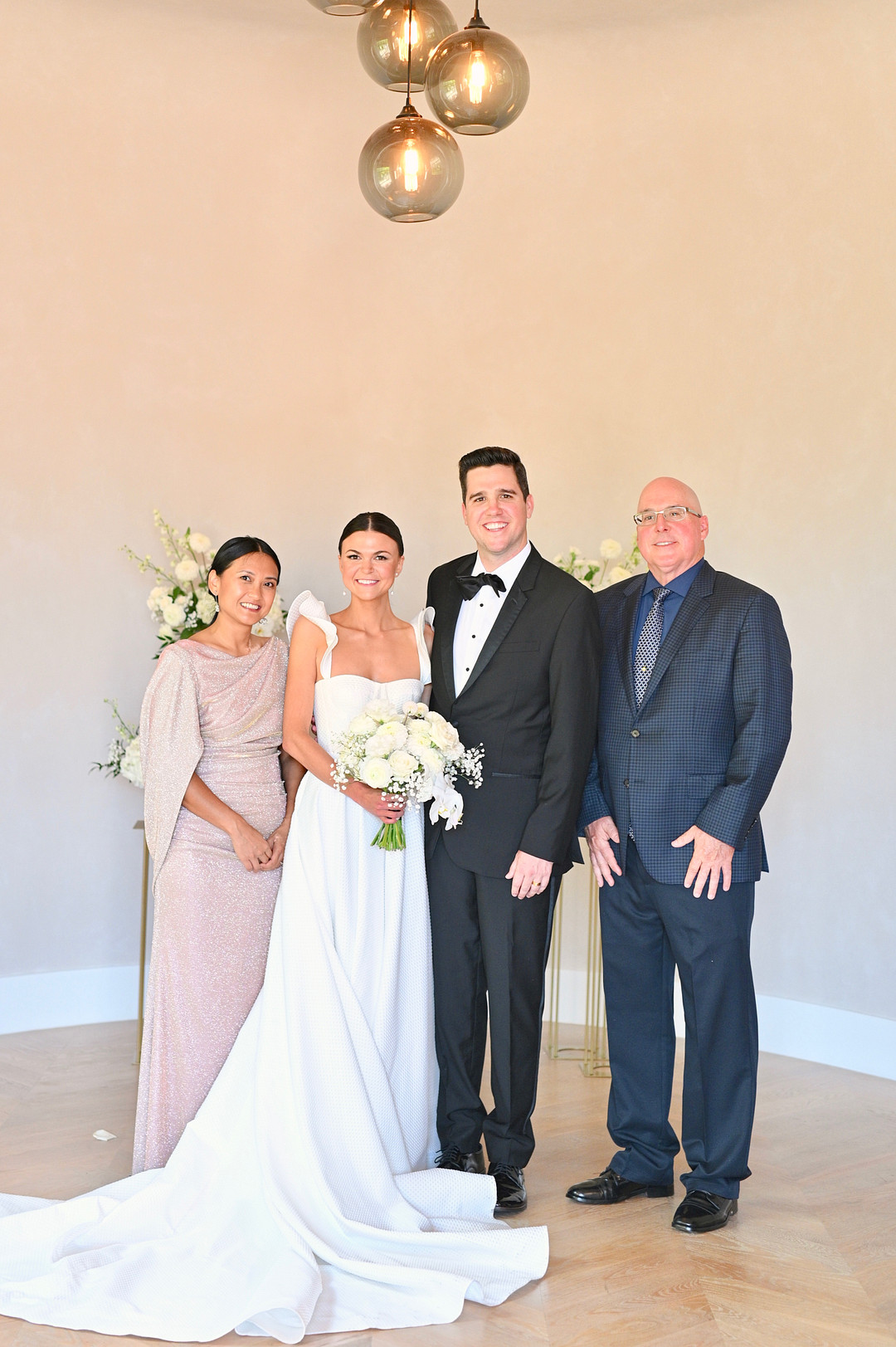 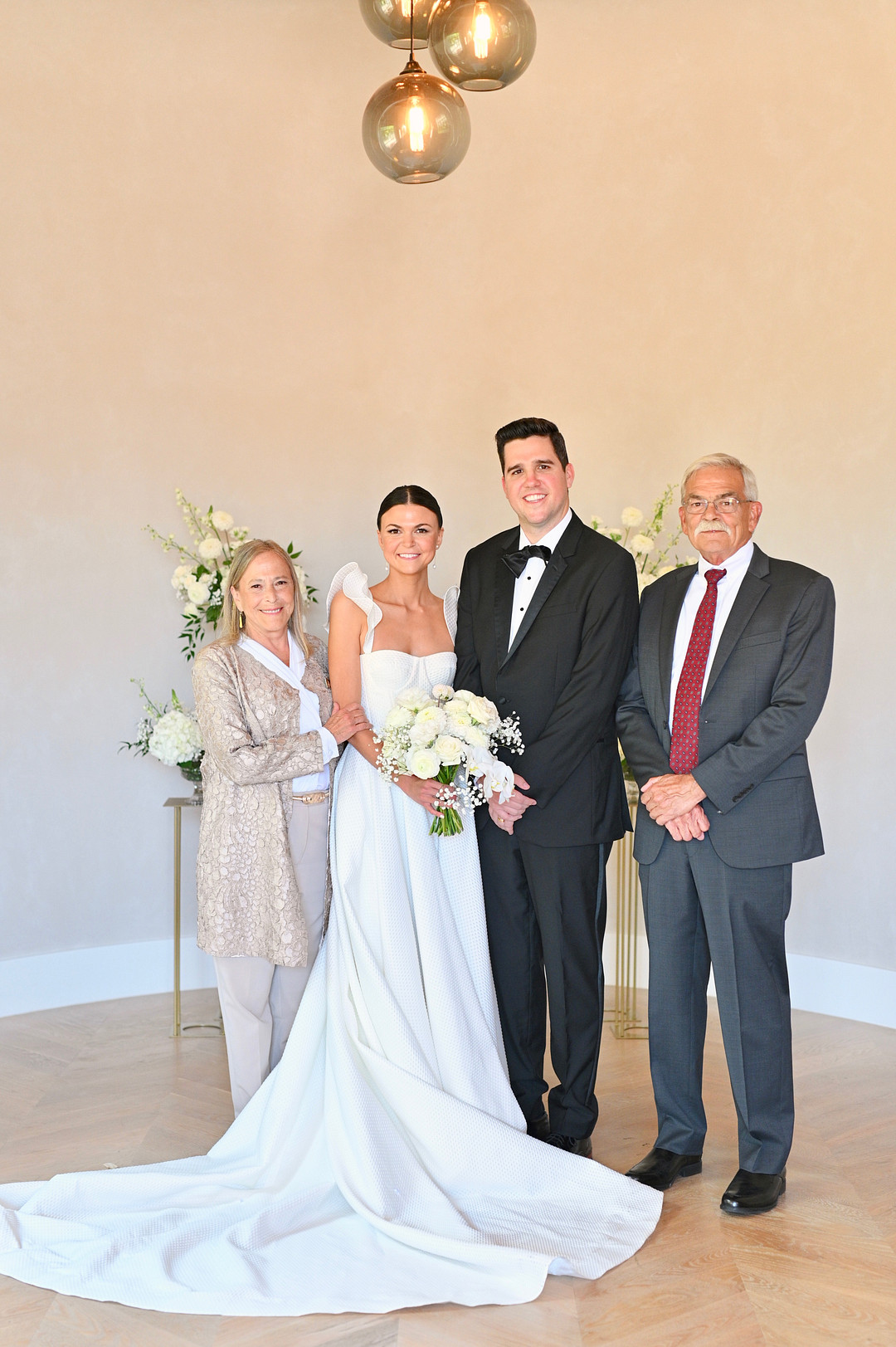 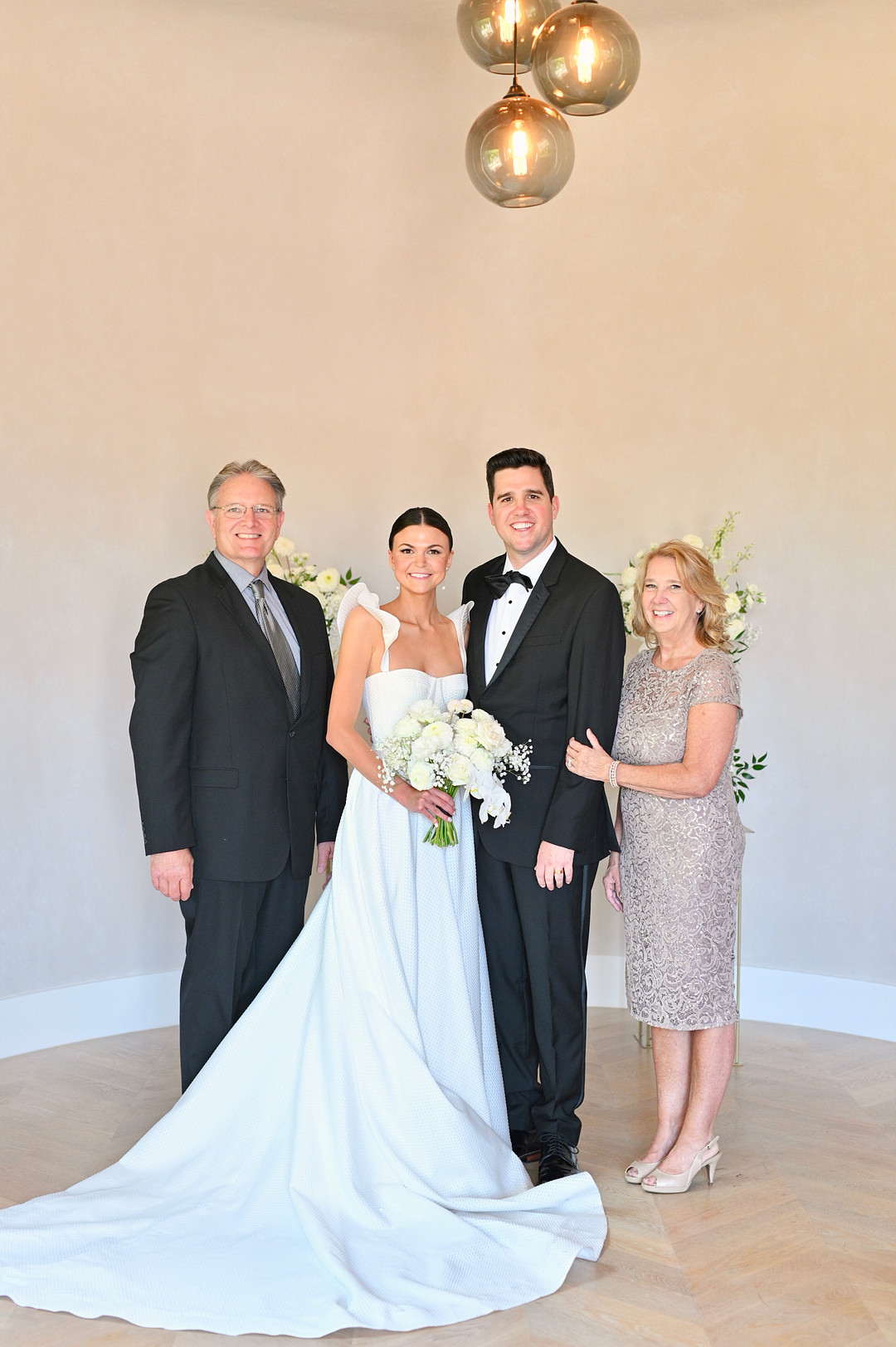 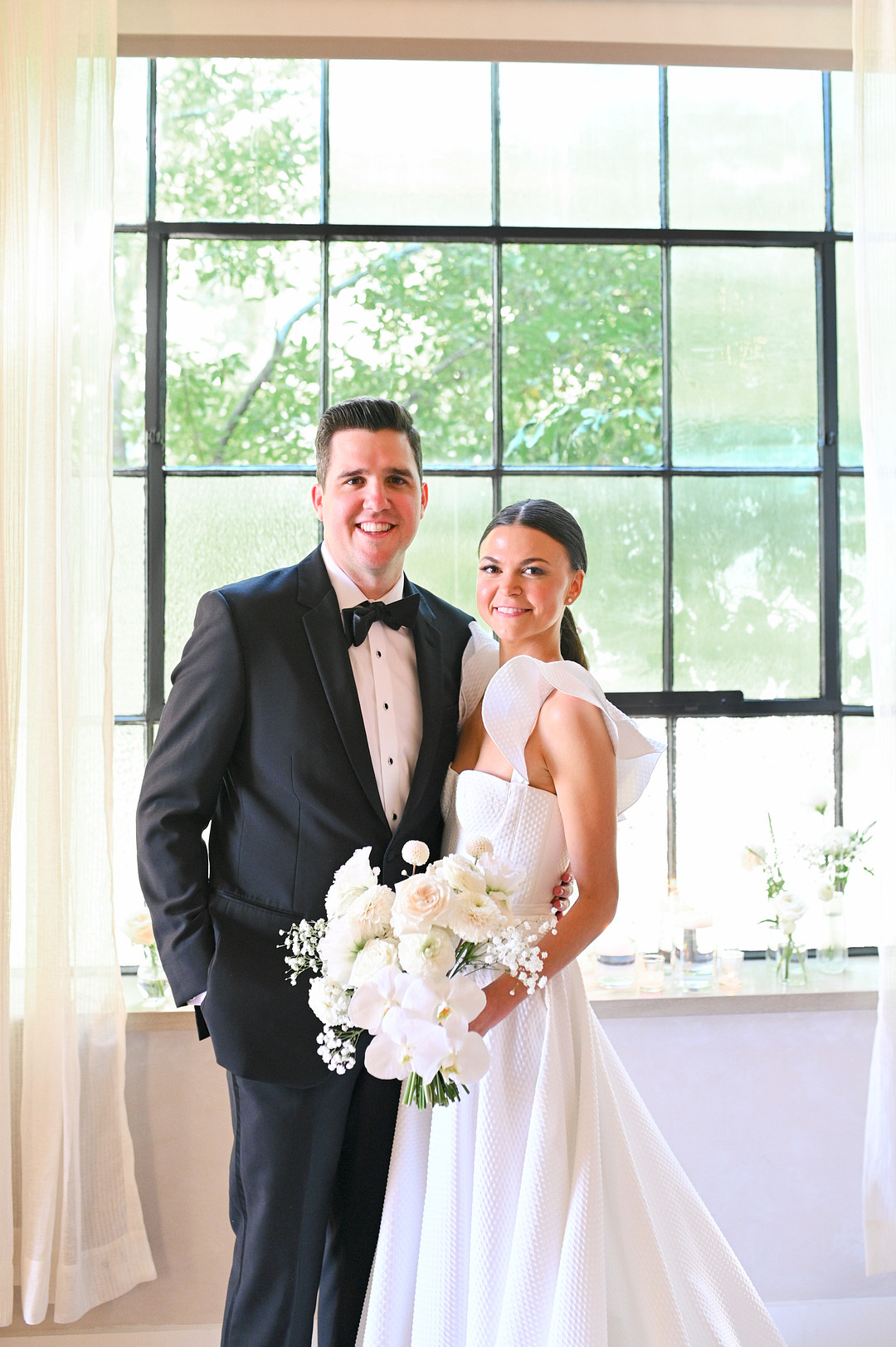 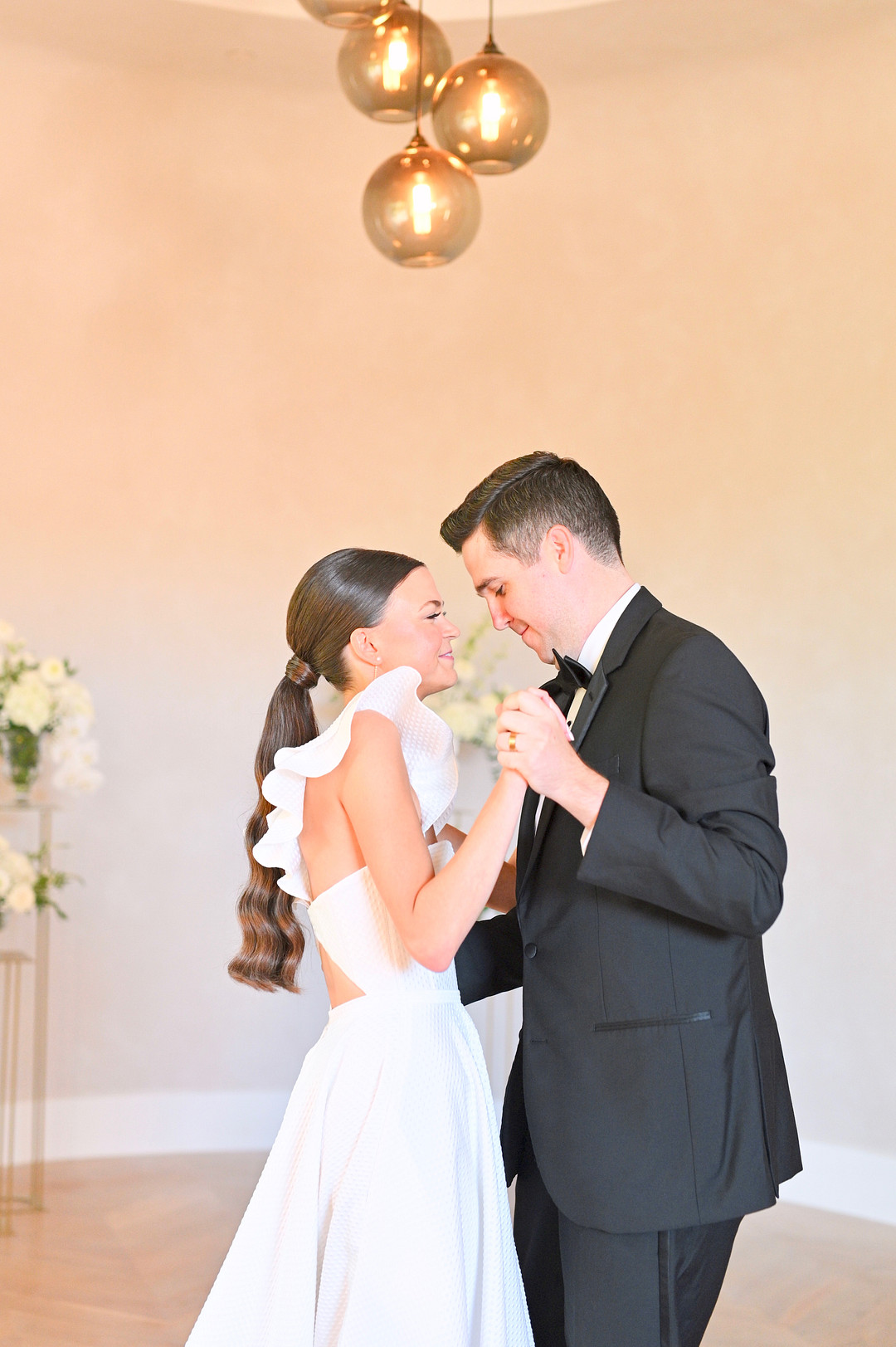 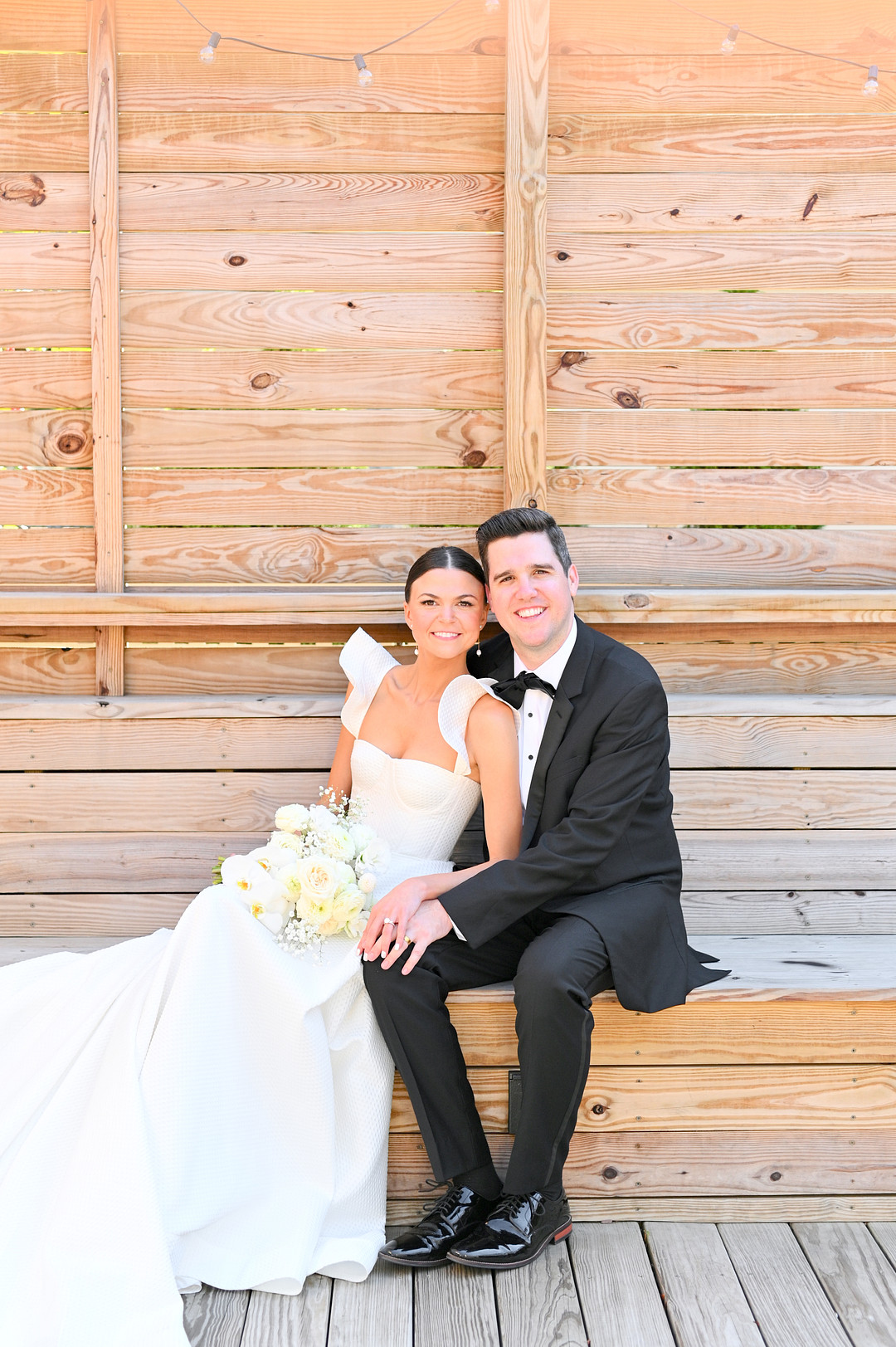 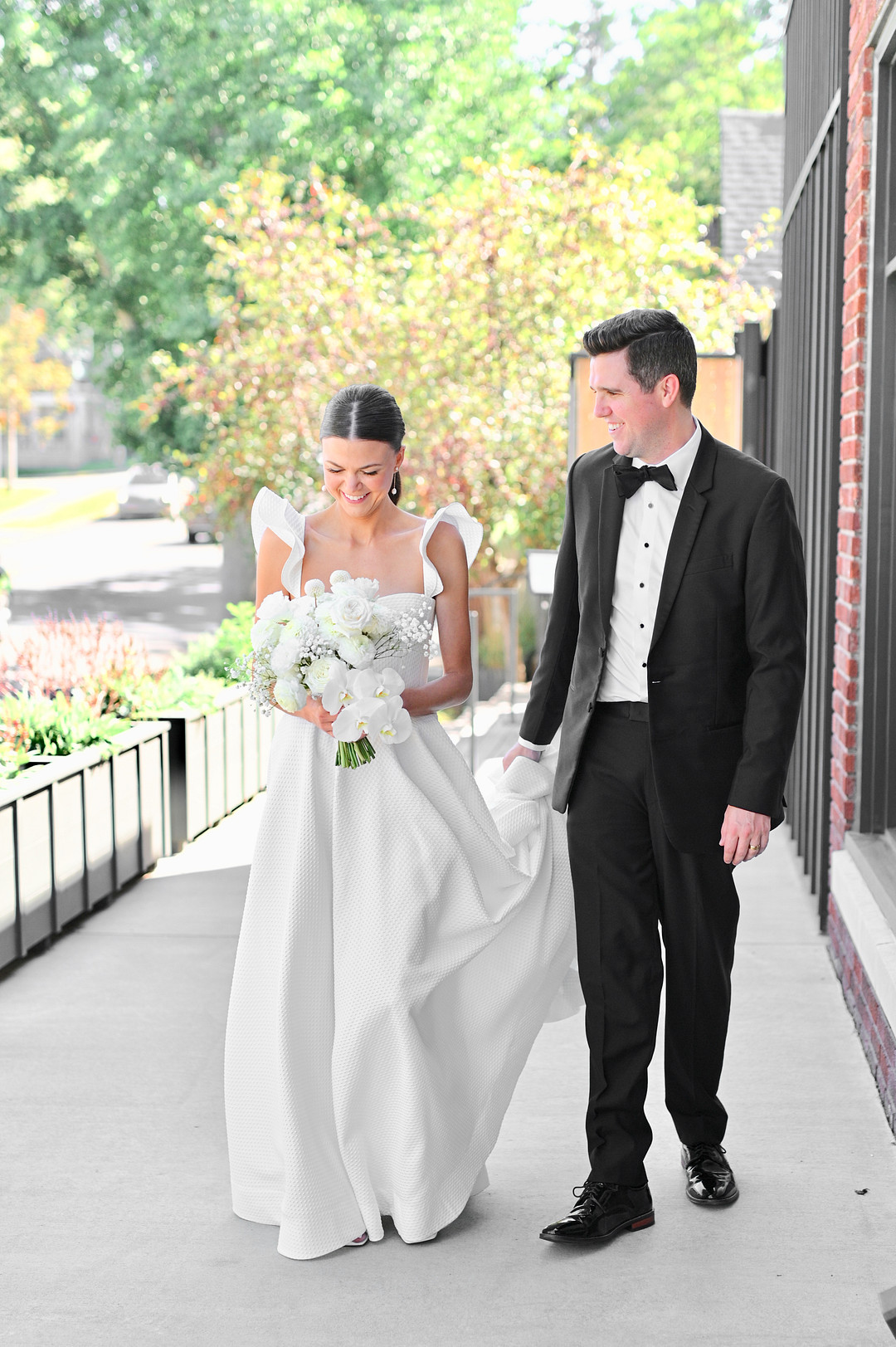 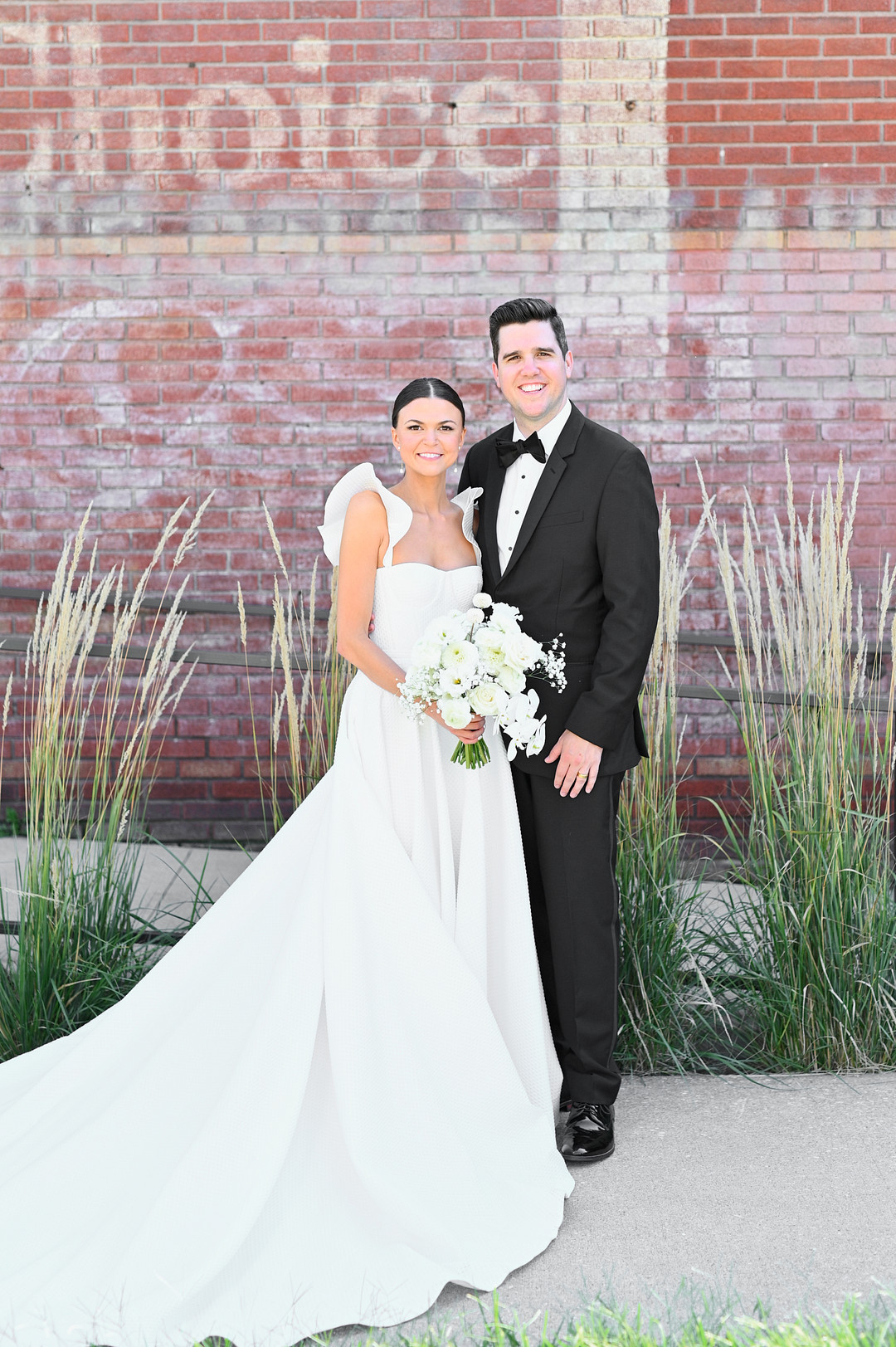 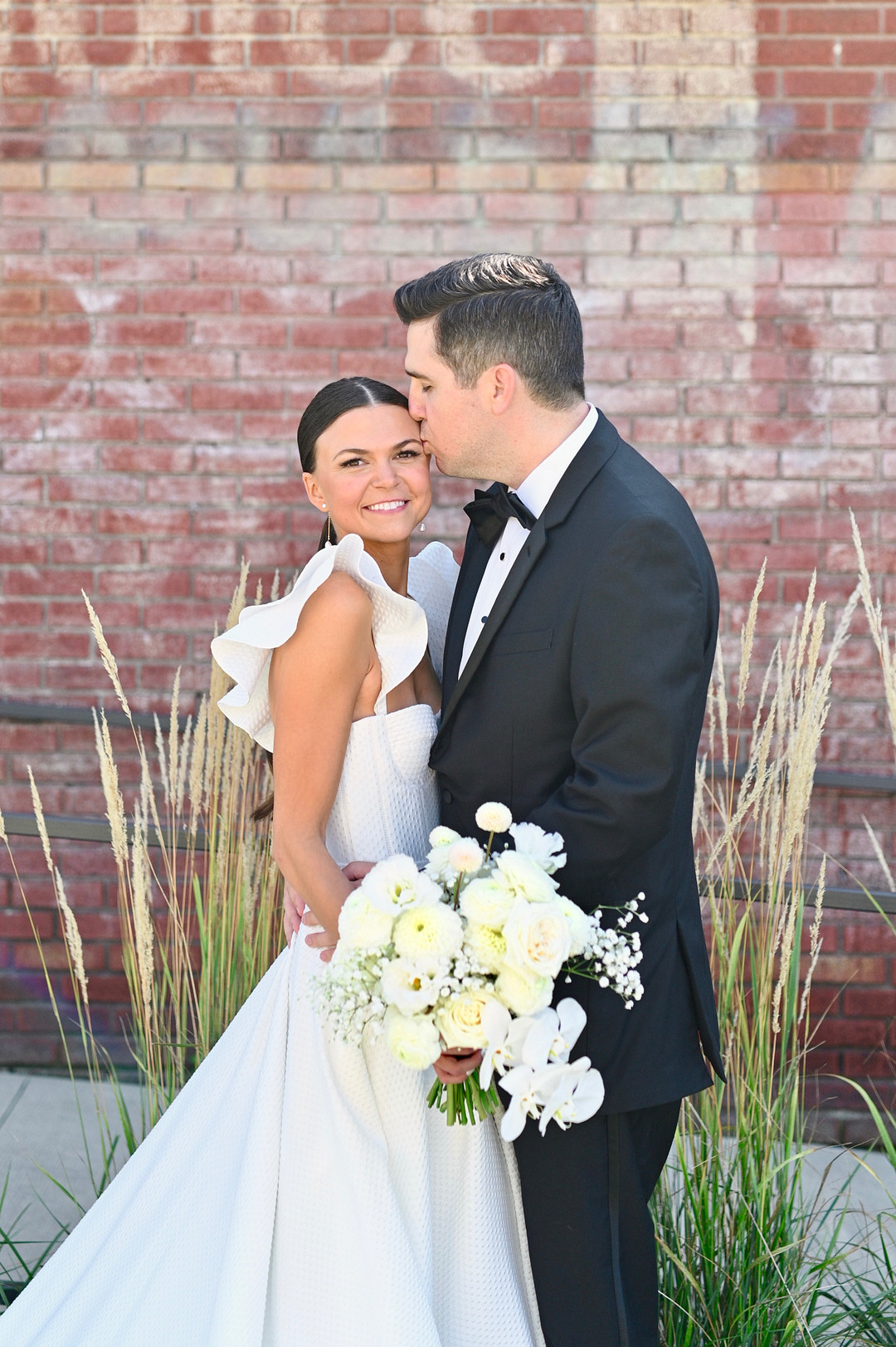 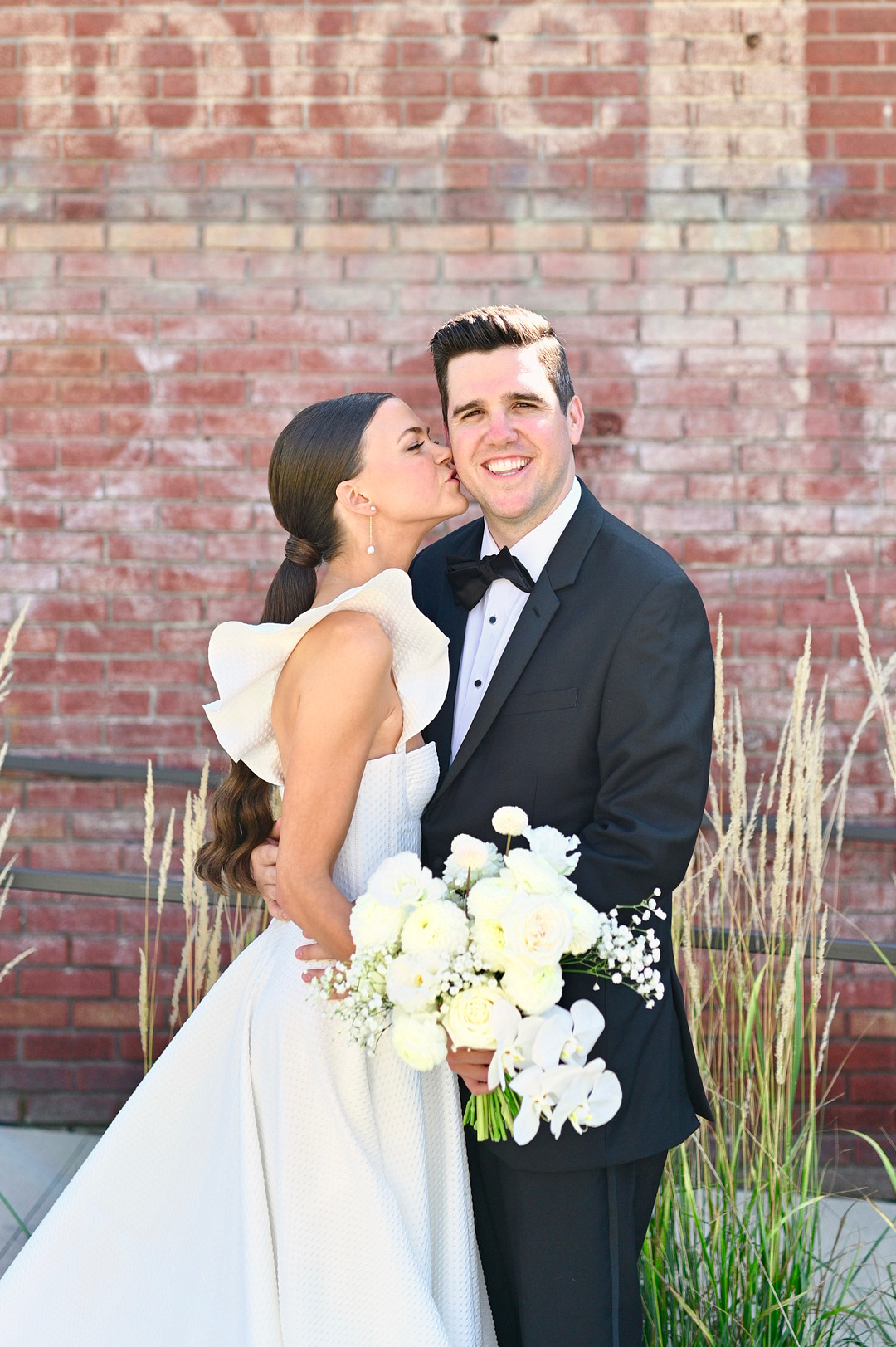 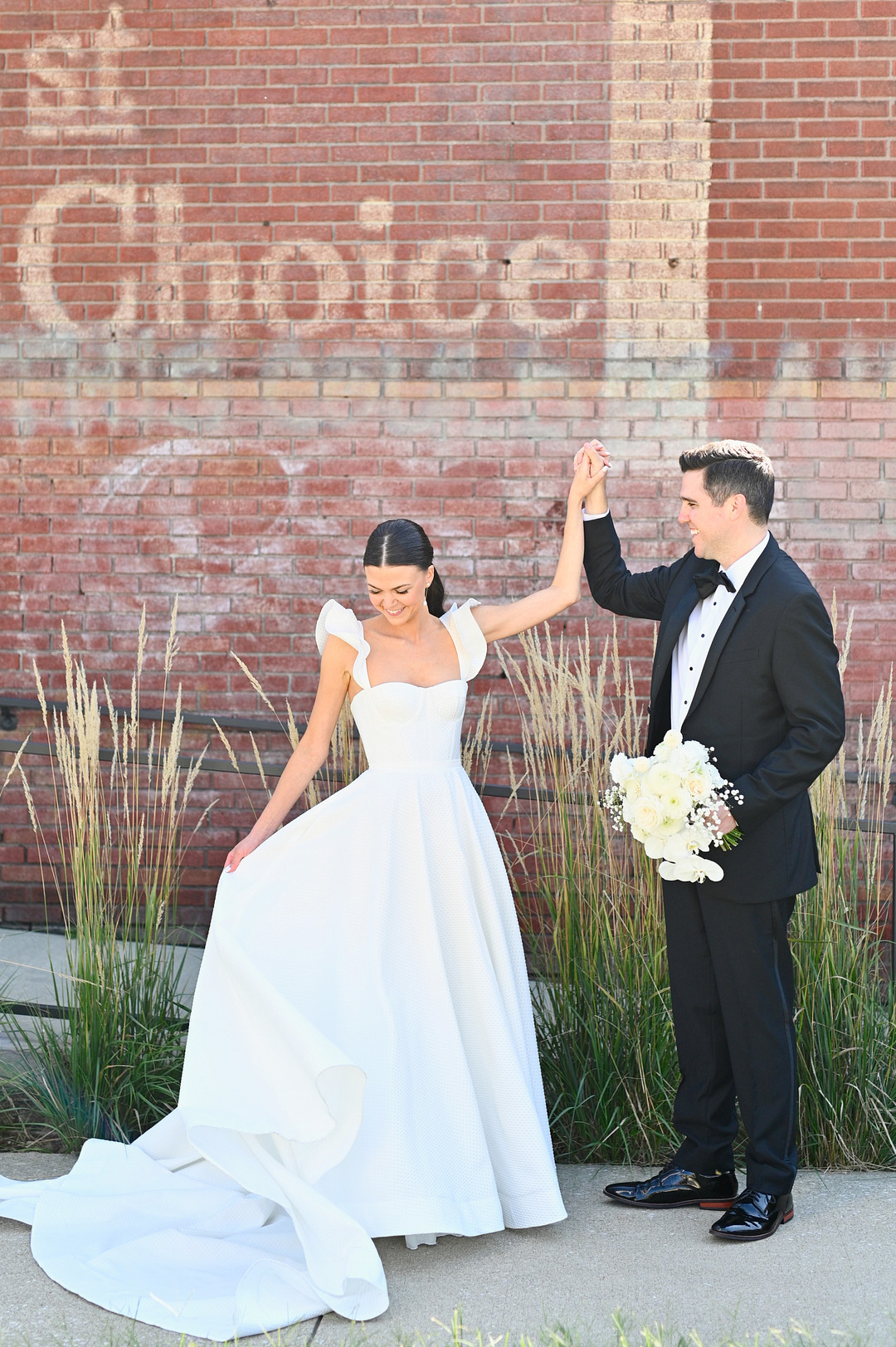 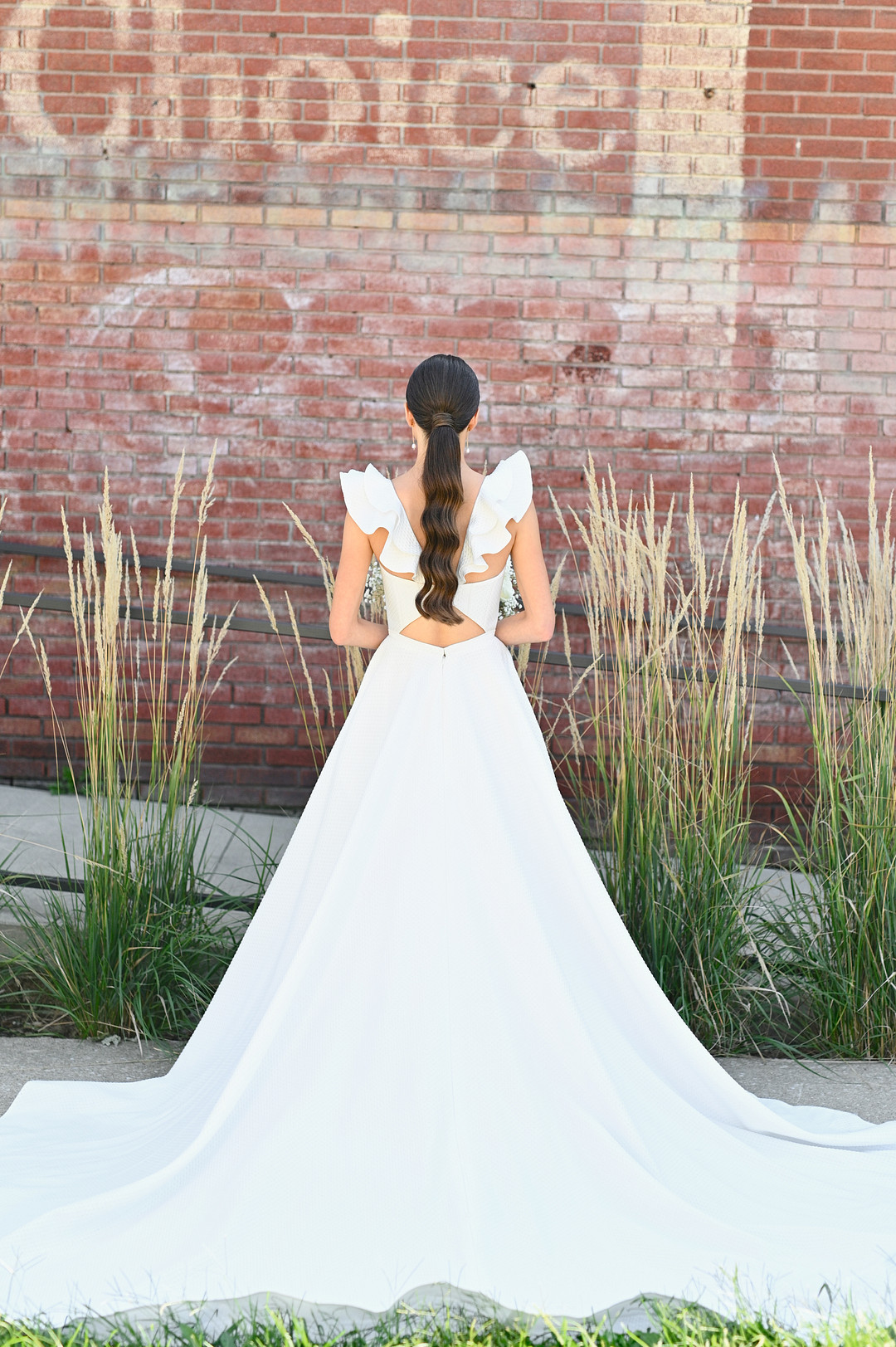 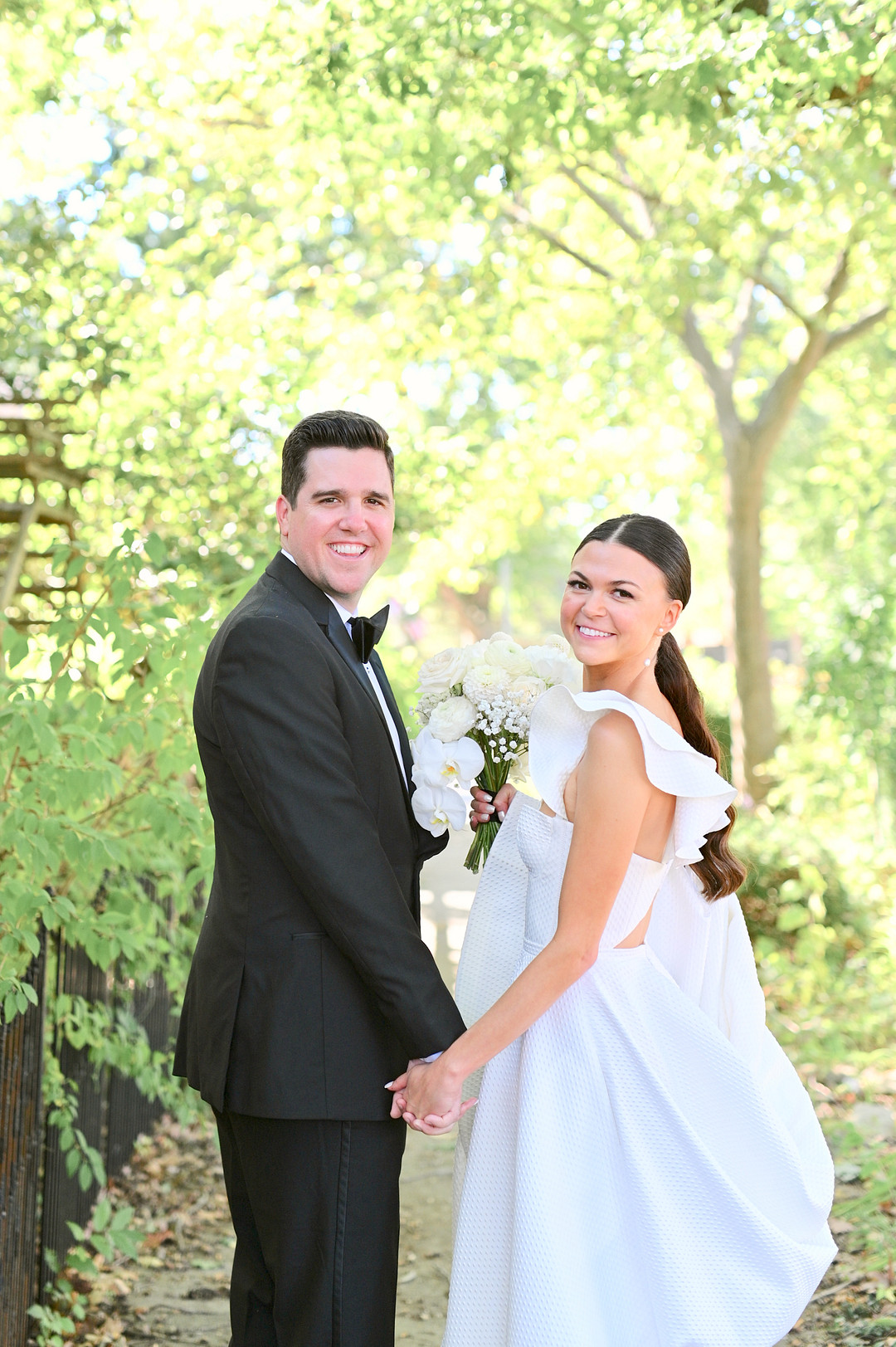 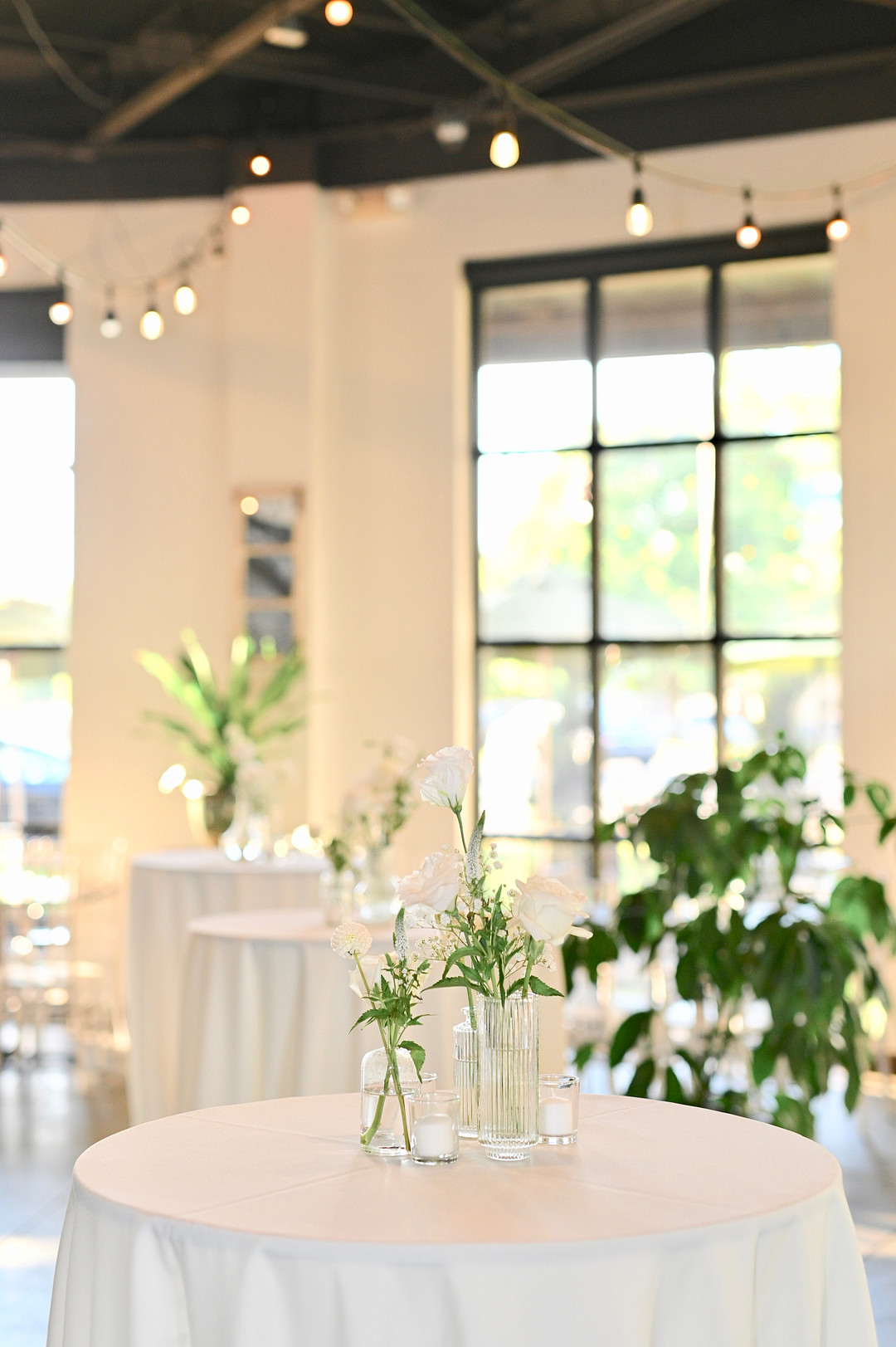 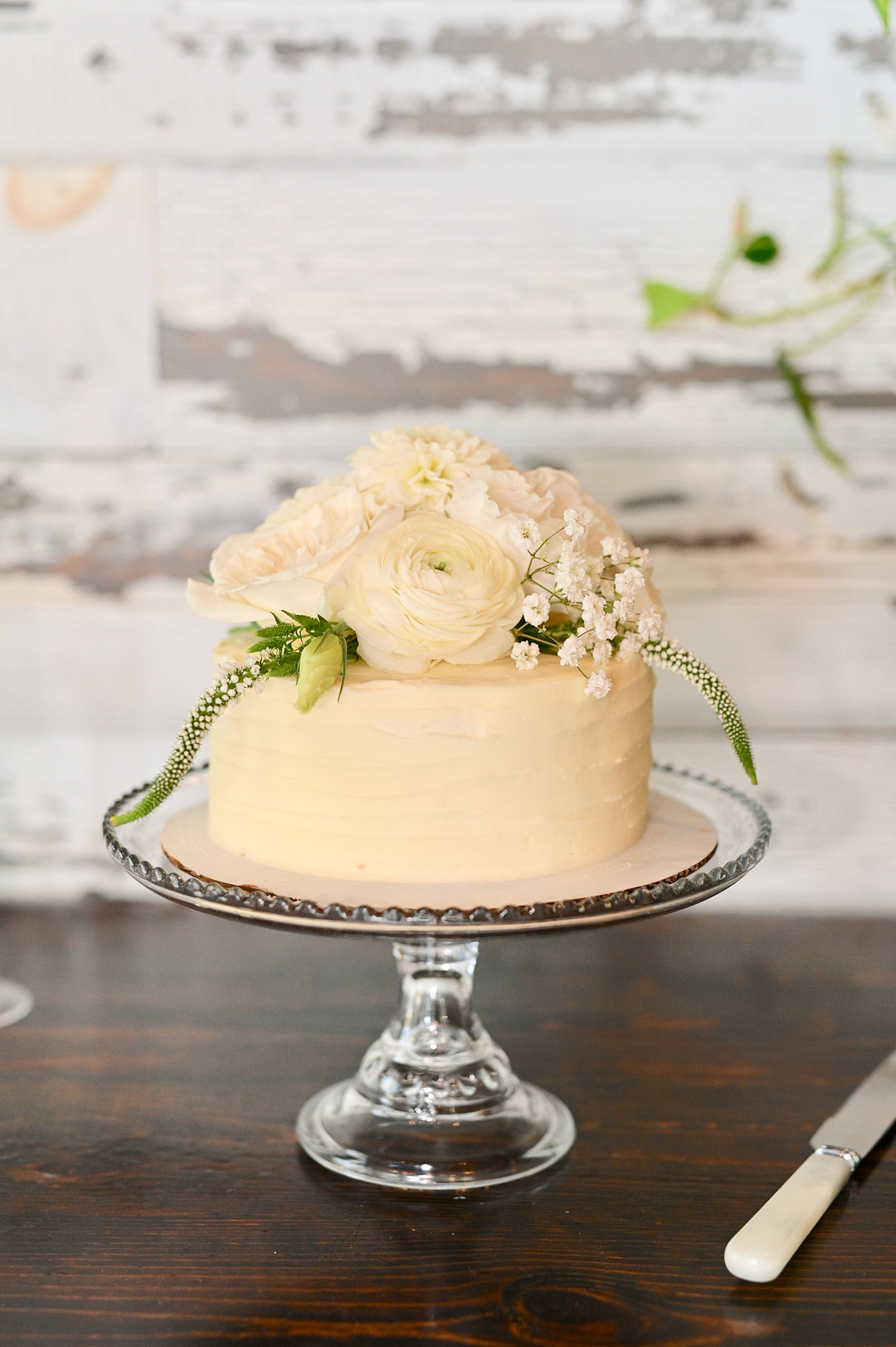 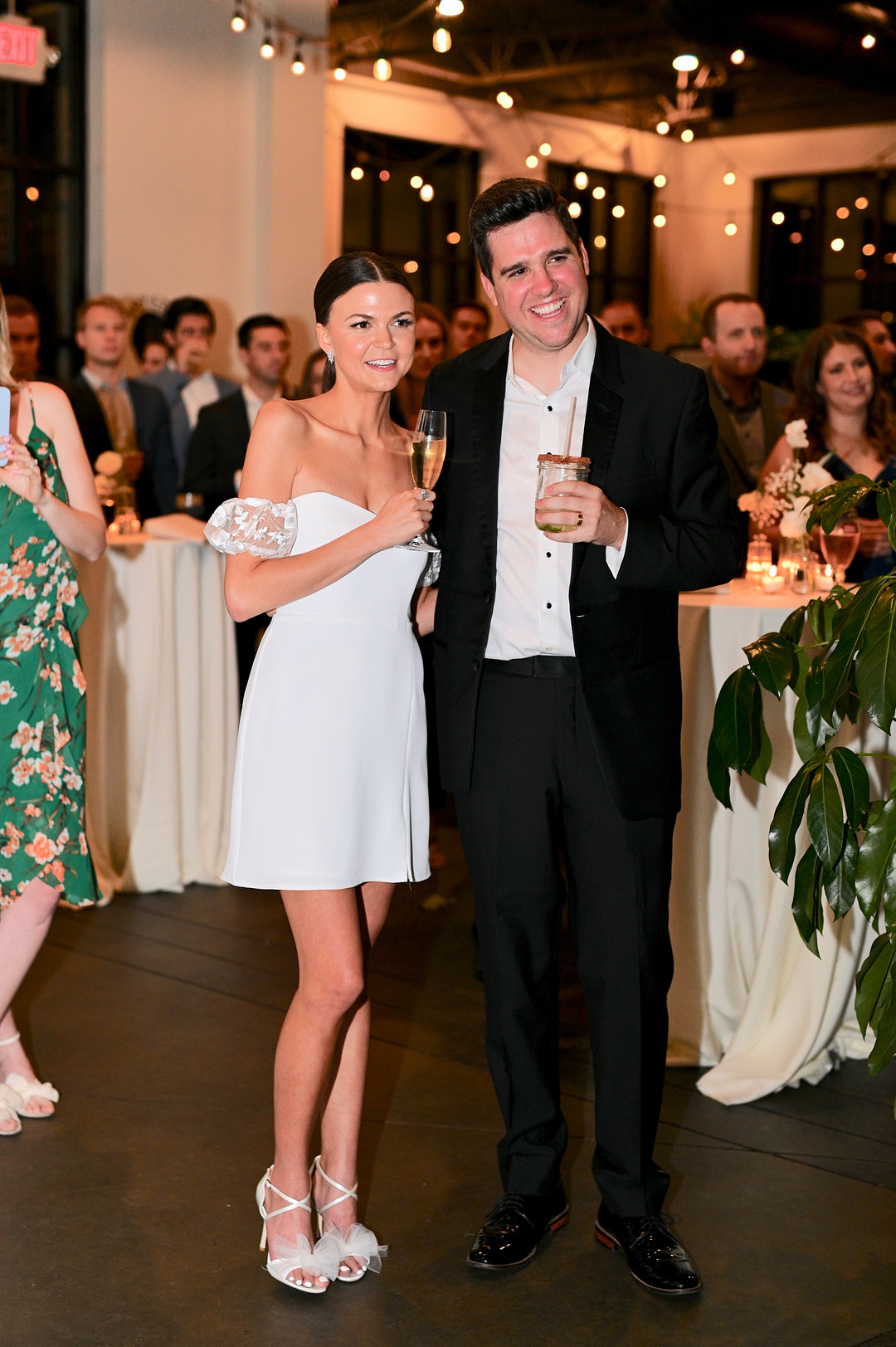 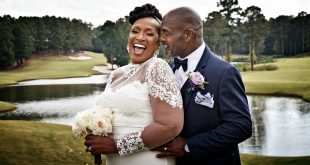 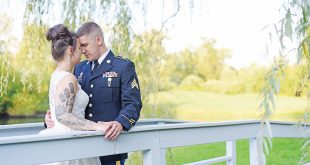 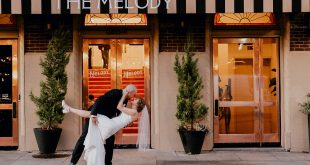 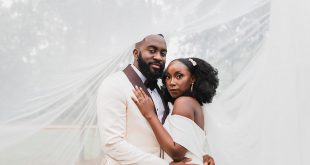