Despite the threat of a wildfire at Rainier earlier in the week, Yun and Alex’s Mount Rainier engagement shoot was all they hoped it would be. They wanted the best views of Rainier and were happy to hike to a short distance to get them. Their photographer suggested a trail — it’s a short, gentle walk to a fire lookout overlooking Mount Rainier, and it offers more privacy than shooting within the gates of Mount Rainier National Park.

When they arrived at the top of the hike, they had a relaxed picnic dinner, then started shooting. Yun and Alex said they’d never had professional photos taken before, but you’d never be able to guess that they weren’t professional models! 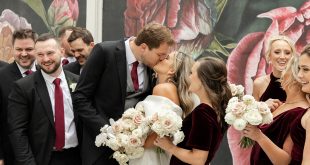 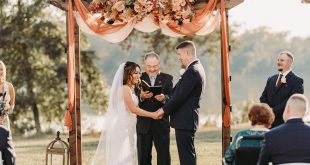 Boho Vineyard Wedding on the Waterfront 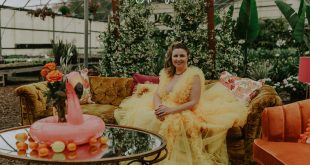 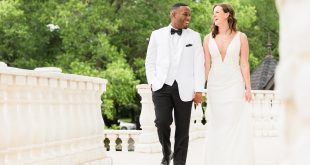