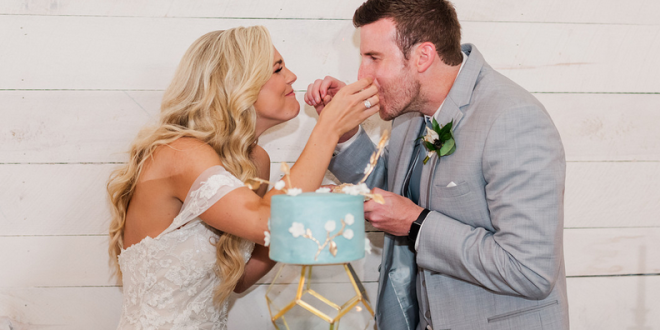 Abby was reporting on a 2A playoff baseball game in May of 2019. The team she was covering came back from a 9-1 deficit and scored 8 runs in the bottom of the 7th. She was filming and updating on Twitter and the game was retweeted by other reporters in Dallas and Waco. Derek saw one of the posts and followed Abby on Twitter. She followed him back! He immediately messaged her and their relationship started from there! (Side note: they have very differing, very humorous stories on how quick the “follow back” was). They became “official” on June 15, 2019.