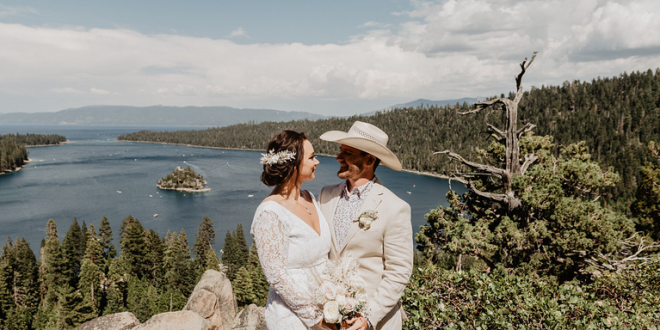 From the couple, a bit about their love story:

We met online. That, in it of itself, may not be that unique but we have a quirky first date story. On the first date Corey asked to see a picture of my dogs and, while I was pulling them up, he ran to the restroom. I sent a group text to my friends stating, “Oh my gosh; I want to marry him- haha.” Because of the last not-so-great online dates I had been on, my best friend thought I was being sarcastic and responded, “Bad date?” When Corey returned, I showed him the pictures of my dogs and he saw the message pop up on my screen, “Bad date?” He shrugged it off and never mentioned it to me and on Valentines Day I showed him the original message that prompted that. It turned out to be a funny story that we like to talk about and tease Natalie’s best friend that she almost messed it up for us.

We decided to elope because Natalie’s dad was battling late-stage cancer. He would have been unable to attend so we felt it would be best to do an elopement-style wedding ceremony. We searched some options and found Simply Eloped. It was so nice just making a few clicks and the planning was essentially done! The packages were very helpful!

We chose Emerald Bay at Lake Tahoe for our elopement ceremony site after researching the photos on the Simply Eloped website. We are both mountain and lake people. Neither one of us had been there but were excited to hike and swim which made it a perfect honeymoon spot, as well. The site was in a secluded part of the park and had gorgeous views!

Share
Previous Cheers To Weddings!
Next Referred by Tania Hossain of Wedding Stories By Tania 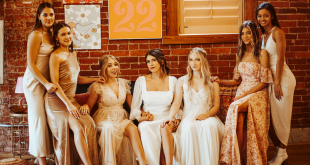 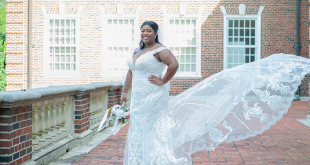 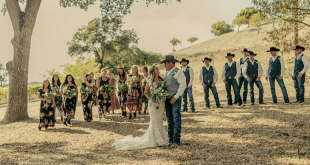 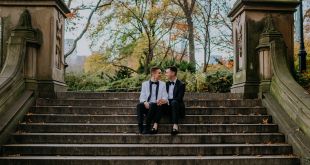