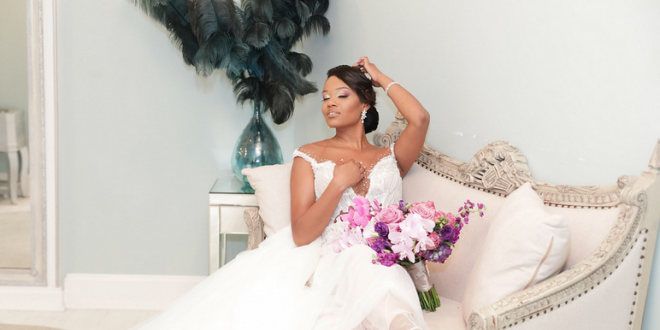 Crystal and Miles met in college (ECU) as friends, with no romantic interest at all. They never looked at each other in a romantic way…. He was just one of the track guys that was cool to hang out with. After graduating from East Carolina University, they both went their separate ways.

Then in December 2016, Miles had moved to Crystal’s hometown in Greensboro, NC for Washington State. Miles was visiting his parent for Christmas and remembered Crystal was from Greensboro so he reach out to her on Social Media. He wants to find something to do while he was visiting. They had a beautiful reconnection and it was time for Miles to head back home. Crystal was so giddy and excite that she connected with Miles on a different level, she knew it was destiny.

They try to stay in touch and tried the long-distance, but it was hard . Cyrstal was in dental school and their schedule was tough they decided it might be best to be friends.

Until one day while hangout in the mall Crystal was in a store and as she looked up, but walked in Miles.

At that point, they both knew their lives were aligning and they both decided to make a commitment to become a couple.

During COVID Crystal and Miles had a trip planned to Aruba, but because of the restriction, they end up going to California. That’s when Miles, decides to take things into his own hands.

On March 18th he grabs, wine, cheese, and all of his nervousness and took Crystal to a romantic work on Sunset Cliff, and as the sunset Miles drops to his need and asks Crystal to marry him. She said, Yes.

On September 4, 2021, Crystal and Miles became The Coats in Garner, NC surrounded by family and friends. On that day their Stars were aligned!!! 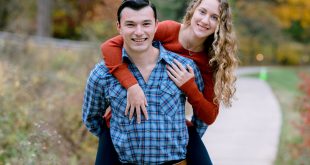 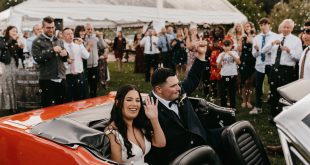 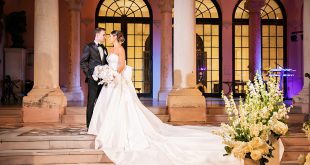 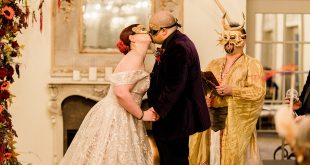