Miranda and Doug met through a mutual friend at their church. One day, Miranda needed a ride there and Doug offered to take her. After that, they started hanging out after services and riding to church together more often. And their relationship began to grow. But it wasn’t until Miranda’s junior year homecoming dance that they shared their first date. Miranda made a sign asking Doug to go with her and he said yes! That’s how they started dating.

A year and a half later, Miranda started college about a two hour drive from Doug. It was certainly a test of their relationship, but they passed it with flying colors. And they were together the whole four years! Above all, Doug and Miranda knew they wanted to get married, but Doug wasn’t sure how or when to ask. So, he enlisted the help of Sara from Sara Cummings Photography, a good friend. He told Miranda that Sara needed some couple’s portraits for her website and she was happy to help out. But when they got to the shoot, Doug had a ring! He took Miranda totally by surprise when he asked her to marry him. And this time, she was the one saying yes. Congratulations Miranda and Doug! 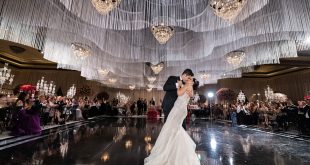 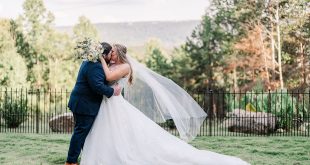 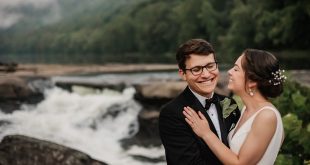 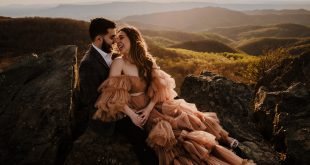