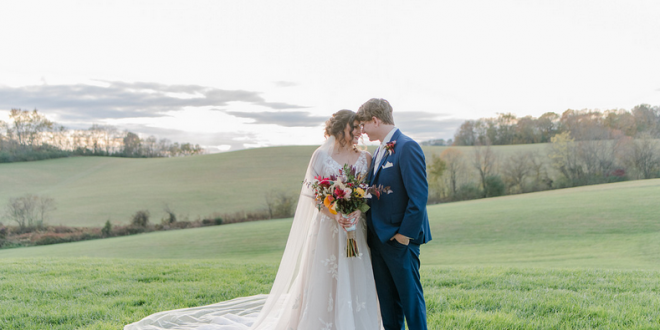 Nave and Turner: A Love Story

They met the first day of their sophomore year at Friendship Christian School, which was in 2013.  When Natalee needed help with math Donny would stay on the phone with her until she understood everything! How sweet is that! At the end of their senior year (2016) they knew they liked each other and started officially dating after graduation. When I asked Natalee how she knew Donny was “the one” she had the sweetest response. She said, “When you are young it’s easy to think someone is ‘the one’ but with Donny things were different. Easier. I could be myself unapologetically, and we were CONSTANTLY in sync; it scared me for a while because I was just expecting this really good thing to end eventually. But after about a year or so, I knew that I would love him forever.”